I’ve had to check a lot of boxes on many documents throughout my life (standardized tests, medical forms). All seemed normal, forgettable even. That is, until the day I visited a therapist in college and had to mark down my sexuality, in one of three choices—straight, gay, or bisexual. There was no “all of the above,” no spectrum.

That seemed absurd to me. How was I supposed to identify who I was attracted to in one mere box?

The truth I know now: I wasn’t.

Does a sexuality spectrum really exist?

You may have heard the term “sexuality spectrum” tossed around over brunch with your girls. It describes not just the wide range of sexual preferences, but also the fluid nature of those preferences—as in, they can evolve over time.

And experts have proven that the spectrum is legit: A May 2019 study from the Journal of Sex Research surveyed 12,000 students and found that people experienced substantial changes in who they were attracted to—and dated—between their teenage years and late 20s.

Stars are speaking up about their own sexual spectrum. Find out who:

Then why is the sexuality spectrum still controversial?

The idea that sexuality exists on a spectrum isn’t very easy for people to wrap their minds around, says Jane Greer, PhD, a relationship expert in New York City and author of How Could You Do This to Me? Learning to Trust After Betrayal.

The spectrum concept “can frighten some people and make them doubt their own sexual identity,” Greer says. More specifically: Some may believe that being gay, for example, “is seen as a defining aspect of their personality,” when really it’s just a sexual expression in the moment, she explains.

“It’s like if they had a piece of cake one time and then worried they’d become a cake addict,” Greer says. “Sexuality can be about just experiencing things in the moment, and that’s difficult for some people to accept.”

So…how do I know where I fall on the spectrum?

The beauty of the sexuality spectrum is that you don’t need to know exactly where you fall on it at any given time. It’s more about acknowledging any sexual desires you may be having—and *not* feeling the need to label them, unless you want to.

It’s also worth noting that sexual orientation isn’t as black-and-white as who you’re dating. So if you’re trying to figure out yours, there’s more to consider.

“Sexual orientation involves many aspects of life, such as who we feel attracted to, who we have sex with, and how we self-identify,” says Christine Kaestle, a professor of developmental health at Virginia Tech who conducted the study. 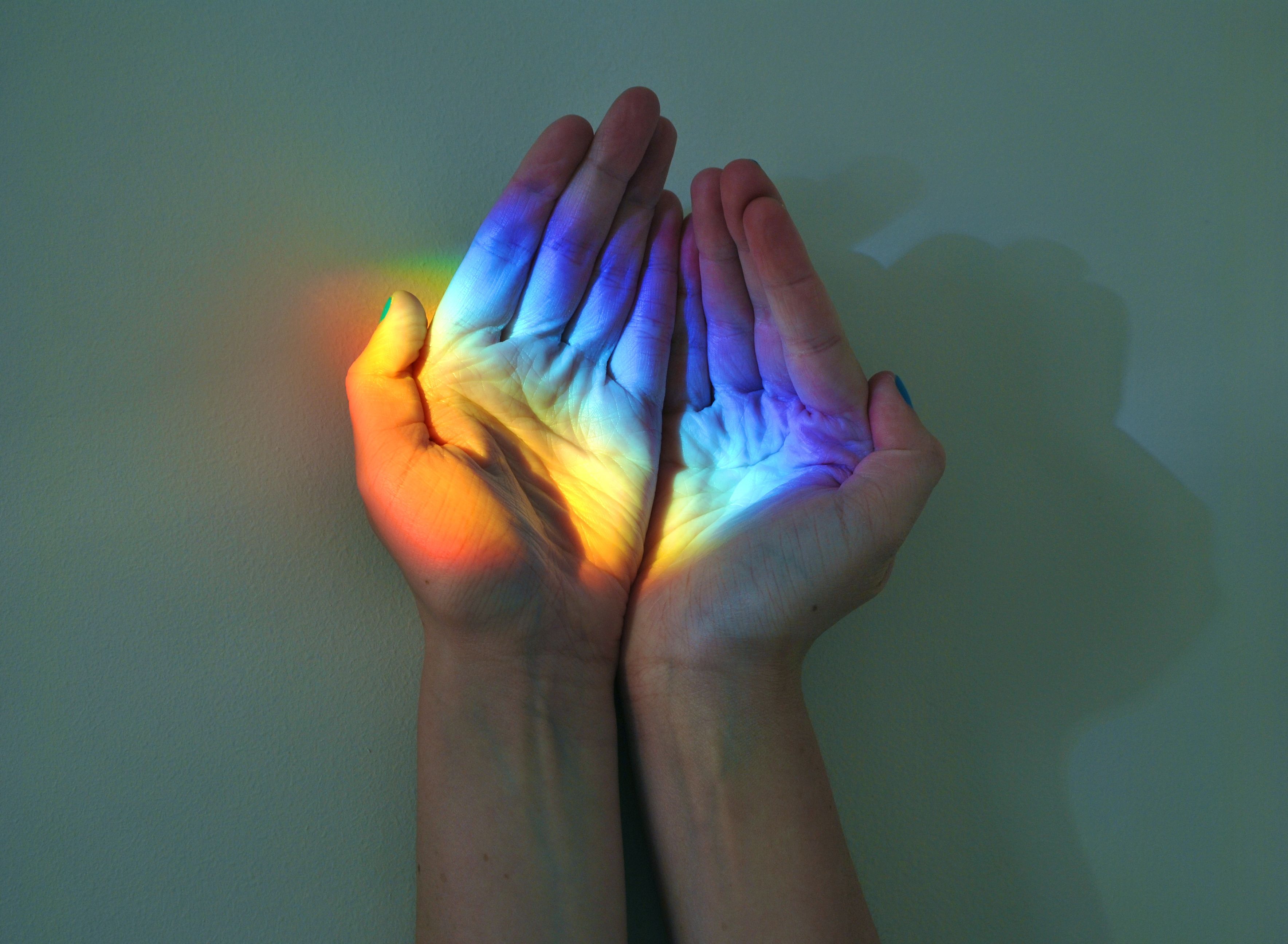 Until recently, she says, researchers have mostly focused on just one of these dimensions in order to measure and categorize people. “That may oversimplify the situation,” she says. An example seen in her study: Someone may self-identify as heterosexual while also reporting having relationships with same-sex partners.

So, let’s say in college you dated guys, but after graduating and moving to a new city, you wanted to open things up a bit by swiping through women on Bumble. Guess what? That’s totally fine. And—as Kaestle’s research confirmed—totally common.

Ah, so women move around the spectrum more than men do, right?

It may seem that way—especially in today’s culture. But the notion that women bounce around more on the sexuality spectrum might be flawed. 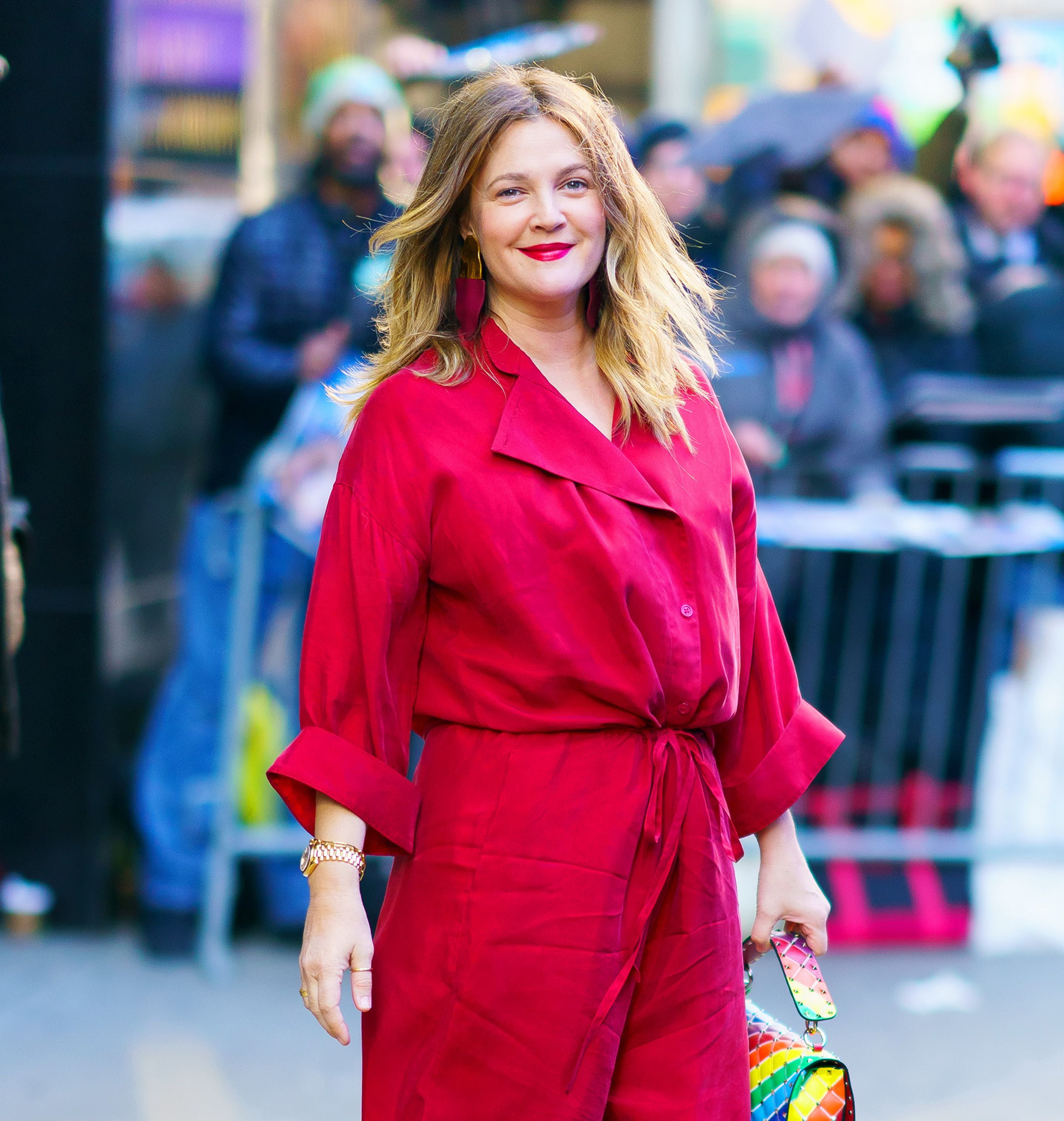 But those findings don’t necessarily correlate to reality, Greer says. (And, let’s face it, the findings are kind of old.)

“I think it seems that women are more fluid because they are more outspoken and demonstrative about it,” she says. Leading the way? Celebrities, like Miley Cyrus and Evan Rachel Wood, who have been super vocal about their sliding sexuality over recent years.

“Men are likely as sexually fluid as women, but women talk more in general and are more demonstrative to start with,” Greer explains. “That openness lets them express their sexuality and sexual fluidity.”

But even with all the celeb endorsements in the world, living out a life that explores various ticks on the sexuality spectrum can be…scary.

So do yourself a favor and don’t stress so much about what yours looks like. Just think about your sexualityas a series of boxes on a magical multiple-choice exam.

You can check off all of them (or leave them blank if you aren’t sure). And there’s no—I repeat, NO—wrong answer.

August 12, 2019
The Biggest Celebrity Splits Of All Time
Everything You Need to Know About Brucellosis, an Infection Your Dog Can Give You
Medications