Leave it to Kristin Cavallari to be almost-TMI honest about new mamahood.

On a just-released midseason teaser for her show, Very Cavallari, Kristin opened up about breastfeeding over drinks with her friends. More specifically, the frustrations—and apparently, new level of wife-husband intimacy—that comes with it. “I had, like, major clogged ducts,” the reality-TV star and founder of jewellery line Uncommon James said. “Jay had to get them out for me. Sucking harder than he’s ever sucked before”— a confession that her friends answered in shrieks and laughter.

“Clogged ducts” refers to blocked milk ducts, which prevents milk produced by the mammary glands from reaching the nipples (and thus the baby). It’s a fairly common and often painful problem: One study from 2011 found that 4.5 per cent of breastfeeding women experienced clogged ducts at some point during the first year.

While a clogged duct usually isn’t quite as life-threatening as Kristin makes it sound, if left untreated, it could develop into mastitis, an inflammatory infection in the breast that requires antibiotics, according to Medical News Today. (A sudden fever or chills generally indicates a problem.)

Ducts can become blocked when the breast hasn’t been fully drained—which explains why hubby Jay’s “sucking” must have helped. But it’s worth noting that the typical remedy is less, uh, graphic: soaking in an Epsom salt bath, applying a heating pad (presumably to warm and move the stuck milk), massaging the breast, and—a sorta odd one—breastfeeding on all fours, so gravity can help get milk flowing again.

As a longtime fan of Kristin (and, I guess, Jay Cutler), I’m personally glad she and her boobs—and baby—are A-okay. But the image of Jay taking matters into his own lips (heh) is definitely going to stick with me forever, much like her “Steee-PHEN!” voice.

If you’re curious to watch more, Very Cavallari returns to E! this Sunday at 10 p.m. ET. 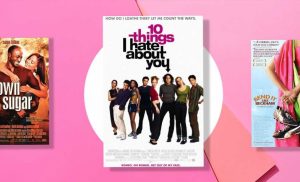 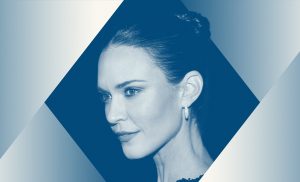 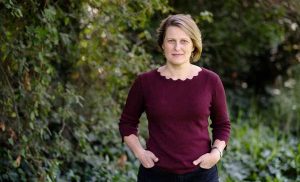 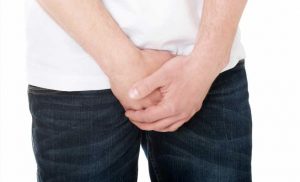 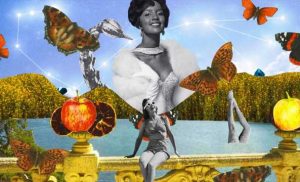