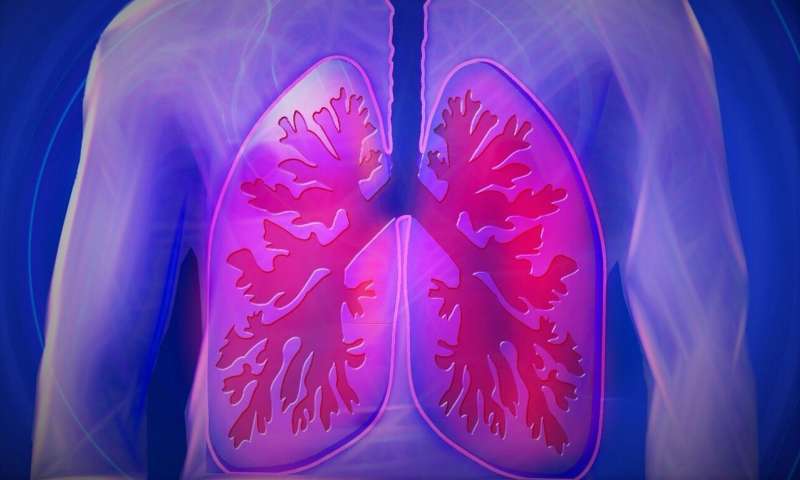 An immunotherapy and a targeted treatment have been recommended for use on the NHS in Scotland, but a third treatment was rejected.

The Scottish Medical Consortium (SMC) approved the use of two new treatment options—dacomitinib (Vizimpro) and pembrolizumab (Keytruda) – for some patients with non small cell lung cancer.

But a third lung cancer drug, osimertinib, has been rejected by the SMC as it was deemed to not provide enough value for money.

Gordon Matheson, Cancer Research UK’s Public Affairs Manager in Scotland, said: “Scotland is the only part of the UK where lung cancer is the most common cancer. So it’s great news that two more treatment options are now available for some patients in Scotland with this devastating disease.

Pembrolizumab, an immunotherapy drug that boosts the immune system’s ability to recognise and kill cancer cells, has been recommended for some adults with untreated non small cell lung cancer that’s spread to other parts of the body. It will be used in combination with standard chemotherapy.

The treatment will be available to patients whose cancer cells carry a particular protein, called PD-L1. Pembrolizumab stops this protein from interacting with immune cells, boosting their chances of killing tumour cells.

This recommendation is for patients with low levels of PD-L1 (50% or lower).

The combination of pembrolizumab and chemo improved survival (11.3 months to 15.9 months) compared to chemotherapy alone, in a trial involving 559 patients.

Severe side effects were found in around 7 in 10 people in both the chemotherapy and pembrolizumab combination treatment groups. The most common side effects in both groups were low iron levels, hair loss and low levels of a certain type of immune cell, called neutropenia.

“For some patients with non-small cell lung cancer, this week’s decision on pembrolizumab will make immunotherapy treatment available to them for the first time, providing an alternative to platinum-based chemotherapy which can cause difficult side effects for some people.” Added Matheson.

And a second approval will give a different group of adults with advanced non small cell lung cancer another treatment option, in the form of dacomitinib.

The drug has been accepted as an initial treatment for patients whose non small cell lung cancer had begun to spread to other parts of the body. Patients’ cancer cells would also need to test positive for a faulty version of a molecule called EGFR.

The drug, which switches off growth signals fuelled by EGFR, was put to the test in a trial involving 452 patients that compared dacomitinib with one existing therapy, called gefitinib.

Patients taking dacomitinib lived for an average of 14.7 months without their cancer progressing, compared to 9.2 months for those taking gefitinib.

However, serious side-effects were more common in the group taking dacomitinib, the most common being severe skin reactions and diarrhoea. The trial also did not compare dacomitinib to any existing treatment options other than gefitinib.

It was made available on the NHS in England earlier this year.

“It’s good news too that dacomitinib has been accepted for treatment of patients in Scotland with a type of non-small cell lung cancer known as EGFR positive. This targeted treatment has been shown to give some patients more time compared to existing treatments before their cancer spreads.”

A third treatment, osimertinib, was rejected as a first-line treatment on the NHS in Scotland by the SMC.

Like dacomitinib, osimertinib was being considered for patients whose non small cell lung cancer had tested positive for the faulty version of EGFR, and had begun to spread to other parts of the body.

In clinical trials of 556 patients, those treated with osimertinib lived for an average of 8.7 months longer than those taking gefitinib without their disease getting worse.

But the SMC have decided not to recommend the treatment, which works in a similar way to dacomitinib, for NHS use because they’re not convinced that the drug will offer good value for money.

Remarking on this rejection, Matheson said: “We hope that SMC and the manufacturer of osimertinib continue to work together following its rejection this week, so that it can also be made available and provide more treatment options for people in Scotland with this type of lung cancer in the future.”

This treatment was also rejected earlier this year in England for patients who had not received previous treatments. 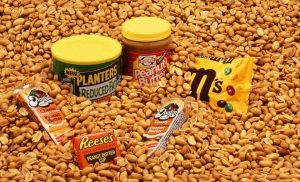 March 27, 2019
Purdue files for bankruptcy in bid to settle opioid crisis cases
Here’s why, and how a new drug might change how doctors treat peanut allergies
Medications 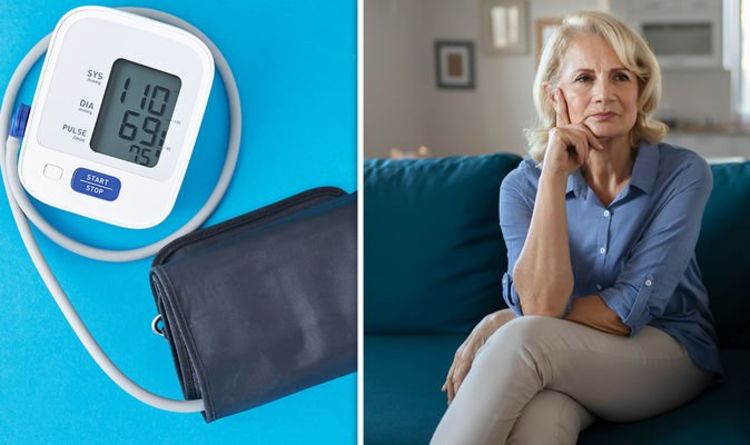