World Down Syndrome Day: How a mismatched pair of socks can raise awareness

The disorder is associated with slow physical growth, unique facial features and intellectual disability. According to the Down Syndrome Federation of India, one in every 800 to 1,000 live births is a child with Down syndrome.

March 21 is World Down Syndrome Day, the day established by the United Nations in 2012 to raise awareness and promote the rights of those with Down syndrome, also known as Trisomy 21. It’s a genetic disorder that arises from a defect involving chromosome 21 (usually an extra copy). In fact, it’s the role of chromosome 21 that led to the selection of March 21 as the observance day for Down Syndrome.

The disorder is associated with slow physical growth, unique facial features and intellectual disability. According to the Down Syndrome Federation of India, one in every 800 to 1,000 live births is a child with Down syndrome.

So, why are mismatched socks used to raise awareness around Down syndrome?

This creative initiative was started in 2013 and according to some advocates, socks were chosen because they are similar in shape to chromosomes. The campaign was later promoted as ‘Lots of Socks,’ and advocates around the world encourage people to wear colourful, mismatched socks on March 21 to mark the occasion and raise awareness around the disorder. With the help of this campaign, the voices of people with Down syndrome, their families and others who support them can educate society and influence government policies.

While people are generally aware of Down syndrome, many are not aware of the potential that those diagnosed with it possess. Children with the syndrome have grown up to compete in sports at the national level, start their own businesses and take on very visible roles in the fashion industry. American actor Chris Burke is one such example of an adult who has surpassed expectations. According to him, it’s important to celebrate World Down Syndrome Day as it draws attention to the accomplishments of people like him. He believes that such people can do the same things that others can or can’t do. Burke says, “Having Down Syndrome is like being born normal. I am just like you and you are just like me. We are all born in different ways; that is the way I can describe it. I have a normal life.”

Like all of us, people with Down Syndrome experience challenges and disappointments, but they also know hope, joy and success. With support from healthcare professionals, schools and others in their communities, many of them are reaching their potential and proving that anything is possible.

So, when you’re preparing for the day on 21st March, put on a pair of colourful, mismatched socks to support people with Down Syndrome. It’s a simple way to draw attention to their needs and to share your love and support. 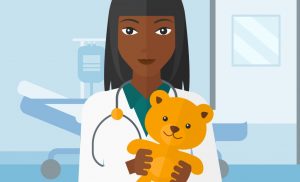 These Are the Secrets Pediatricians Wish Parents Knew 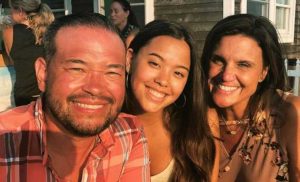 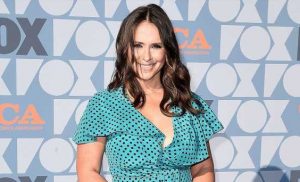 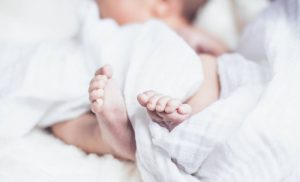 How to identify the early symptoms of premature birth? 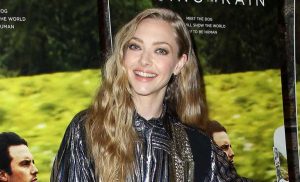 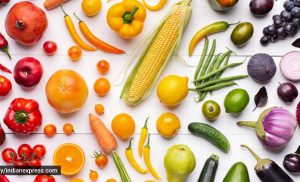 Have a fussy eater at home? Add these colourful fruits and veggies to their diet 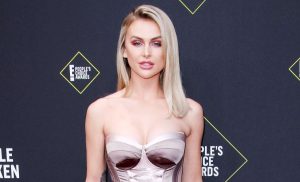 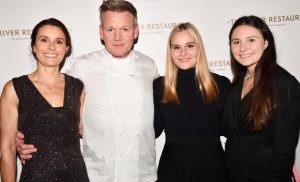 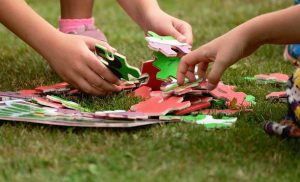 Fun ideas to make your kids learn while playing 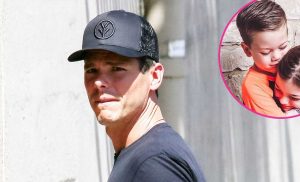 August 15, 2019
What parents need to know about the signs of child sexual abuse
Jamie Lynn Spears Recalls Being the ‘Youngest Mom in the Room’ at 17
Medications