Children of smokers do not suffer according to the experts, even more often under Bronchitis or Asthma if the parents engage in the apartment for a cigarette. “Anyone who smokes on the balcony or in front of the door, dragging then in his hair and clothes Smoking in the apartment,” explains Christiane Lex of the University medical center Göttingen (UMG).

The lung specialist said: “And if children come in contact with, this can make you sick.” Lex, the customer directs at the UMG, the focus on children’s lung healing, organized in this year, the Central event of the 20th century. German Lung Day. It is on 16. September in Göttingen, the issue of prevention in focus. The Lungentag is supported by scientific societies of pulmonary medicine and patient organisations.

The majority of Smoking parents was now aware that the Smoke for your children is harmful, says Lex. “In apartments is Smoking, therefore, always less.” In the consultations of children’s doctors, many parents reported that they “smoke” on the balcony or in front of the door.

“You think that it is safe for their children,” said Lex. This, however, was wrong. “Even if parents smoke only outside, have their children significantly more likely to be Asthma or Bronchitis than children of non-smokers,” said the lung specialist.

While there are no studies on how big is the danger to children is posed by the “Outside-smokers,” says the pulmonologist Tobias Raupach of the göttingen University medical center. Cigarette smoke contains particles of such a high concentration of fine dust, “the fact that the exposure may have to small amounts of impact on the organism”.

“The one who smokes outside, drags of nicotine and carcinogenic substances, respirable particles and other toxic substances in the apartment,” explains Katrin Schaller German cancer research center (DKFZ) in Heidelberg. Tobacco smoke contains more than 4000 chemicals, of which at least 200 people are harmful.

According to the DKFZ reach not only the hair and the clothes, but also from the hands of the constituents of tobacco smoke in the air in the room. Smokers from breathing in addition, yet up to 90 seconds after the last train of smoke particles. All of this result is that residues of tobacco smoke are also found in homes where it has never been smoked in. Most of all, babies take up the pollutants

The Pädiaterin Gesine Hansen Hannover Medical school (MHH) declares: “Smoking is a major risk factor for lung diseases in children in Smoking households, in which only Outdoor Smoking.” In the homes of such households there are, for example, increased nicotine values in house dust, says the Medical Director of the MHH center for Pediatrics and adolescent medicine.

From the introduced smoke babies and small children, were affected first and foremost cancer researcher Schaller says. “You on the Arm.” Danger, because small children take everything in the mouth and to lick. Over the long-term effects of this pollutant uptake relatively little is Schaller’s words are still known.

Generally, children react according to the Federal centre for health education, but particularly sensitive to the contained in tobacco smoke toxins because their bodies are still in development. The lungs, for example, could quickly be significantly damaged. Schaller therefore advises: “If you smoke outside, with a jacket and cap that off afterwards, so that no smoke gets into clothing and hair.”

MHH-Pädiaterin Hansen is still to be determined. She advises parents “not to abandon the Smoking to damage your children in the long term”. Because, as the göttingen pulmonologist Raupach says: “As there is for the effect of passive smoke on the organism is no threshold value below which no risk is associated with any exposure to a hazard.” 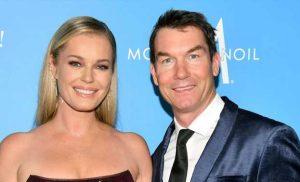 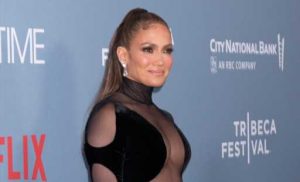 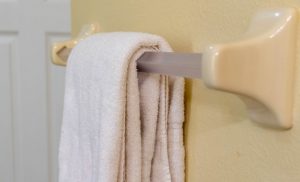 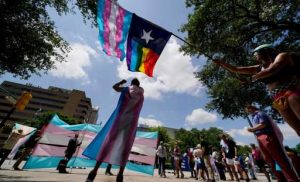 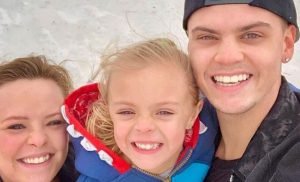 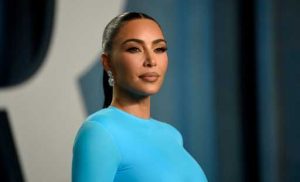 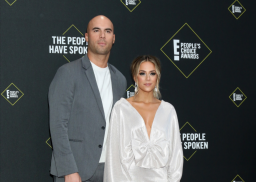 Jana Kramer's Divorce Filing Has Strict Rules About Their Kids 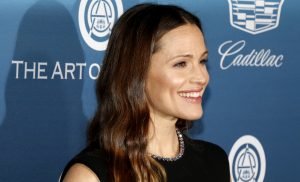 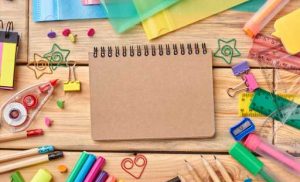 Protect Your Child's School Projects With These Keepsake Art Folders 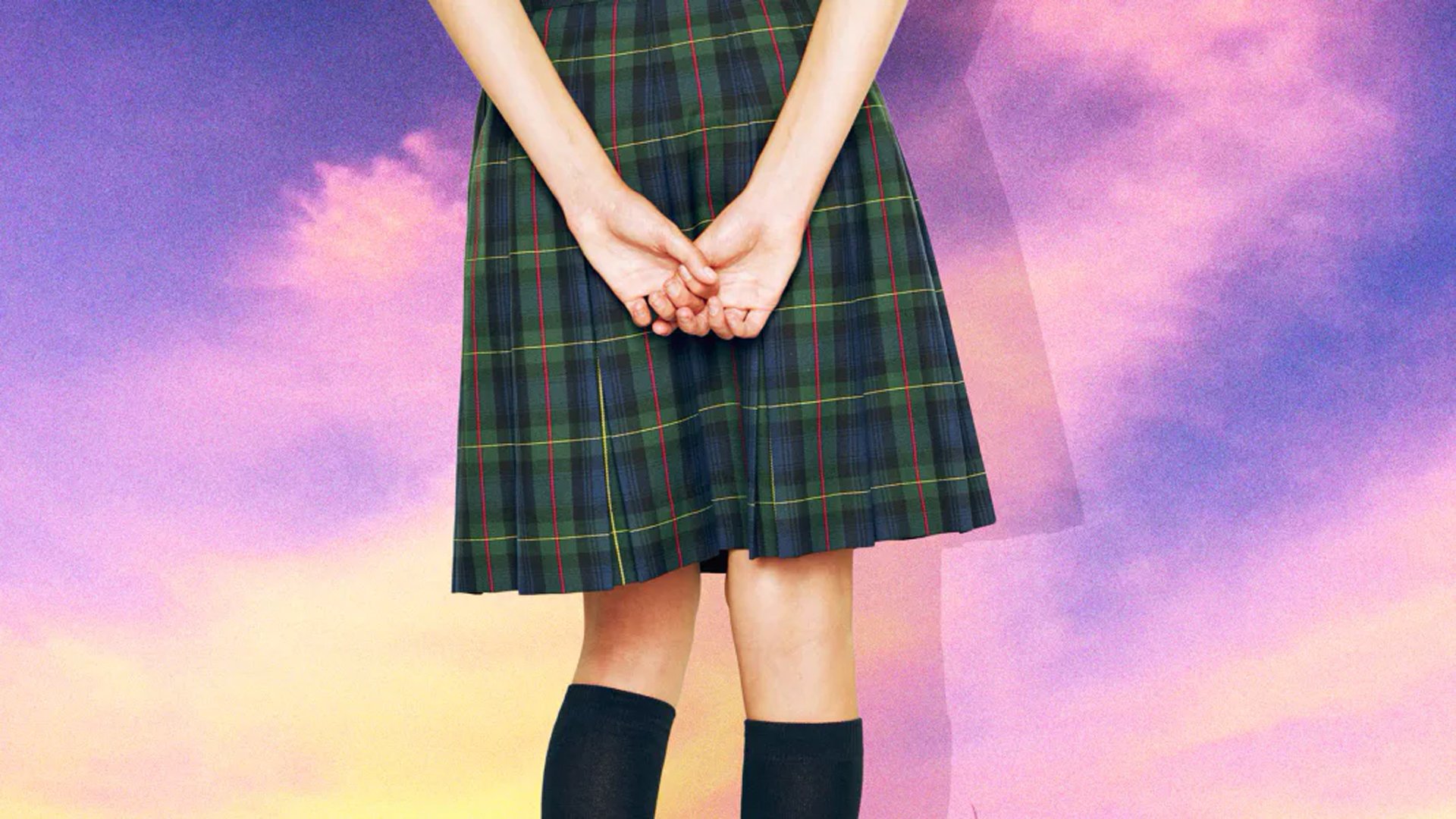 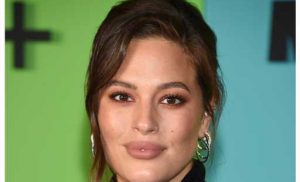 December 30, 2021
How to Design a Dreamy Nursery
Feeding the child
Medications