Nicole Kidman Talks About Her Children With Ex-Husband Tom Cruise

Giving an update. Nicole Kidman rarely talks about her adopted children with her ex-husband, Tom Cruise, but she mentioned Isabella and Connor in a new interview.

“Bella lives just outside London,” the Big Little Lies star, 51, told Vanity Fair Opens a New Window. of the 26-year-old on Tuesday, April 23. “You know, she really feels more English. We lived there for Eyes Wide Shut, Mission Impossible, and The Portrait of a Lady. They both had English accents when they were little.” 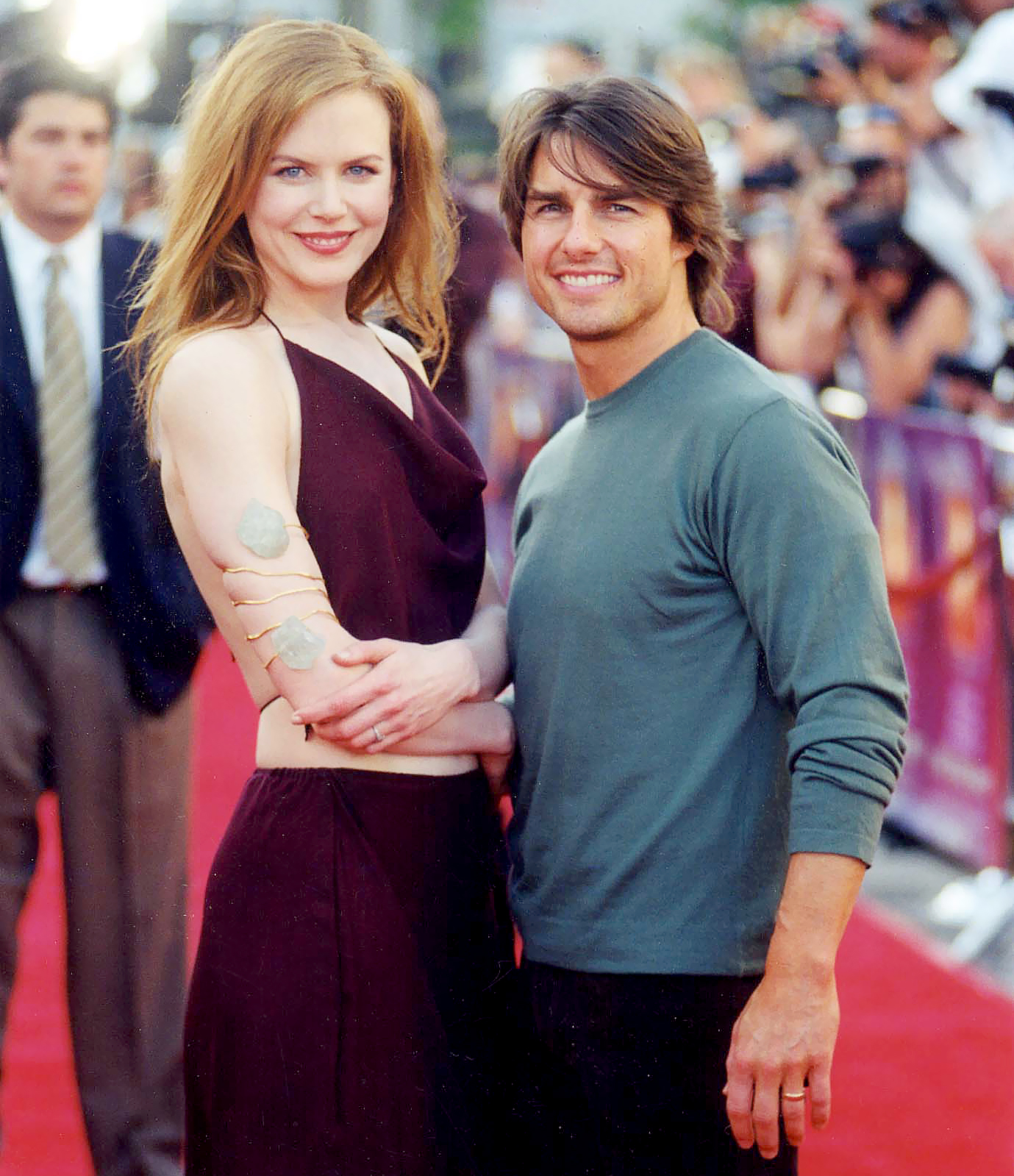 As for her 24-year-old son, Kidman said that lives in Miami and is in music. 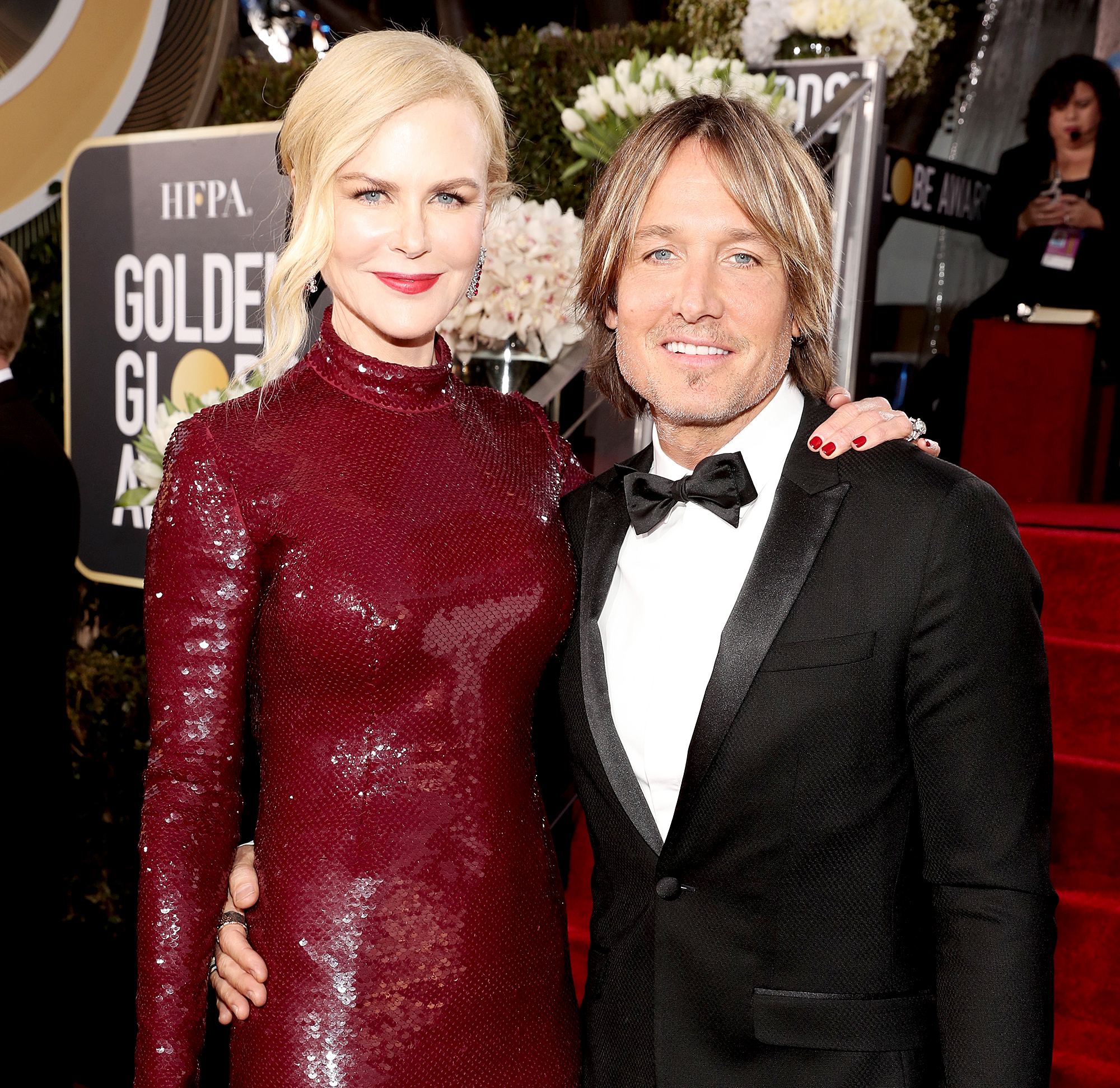 Kidman last spoke out about her adult children in November 2018. “I’m very private about [them],” she told Australia’s Who magazine at the time. “I have to protect those relationships. I know 150 percent that I would give up my life for my children because it’s what my purpose is. They are adults. They are able to make their own decisions. They have made choices to be Scientologists and, as a mother, it’s my job to love them.” 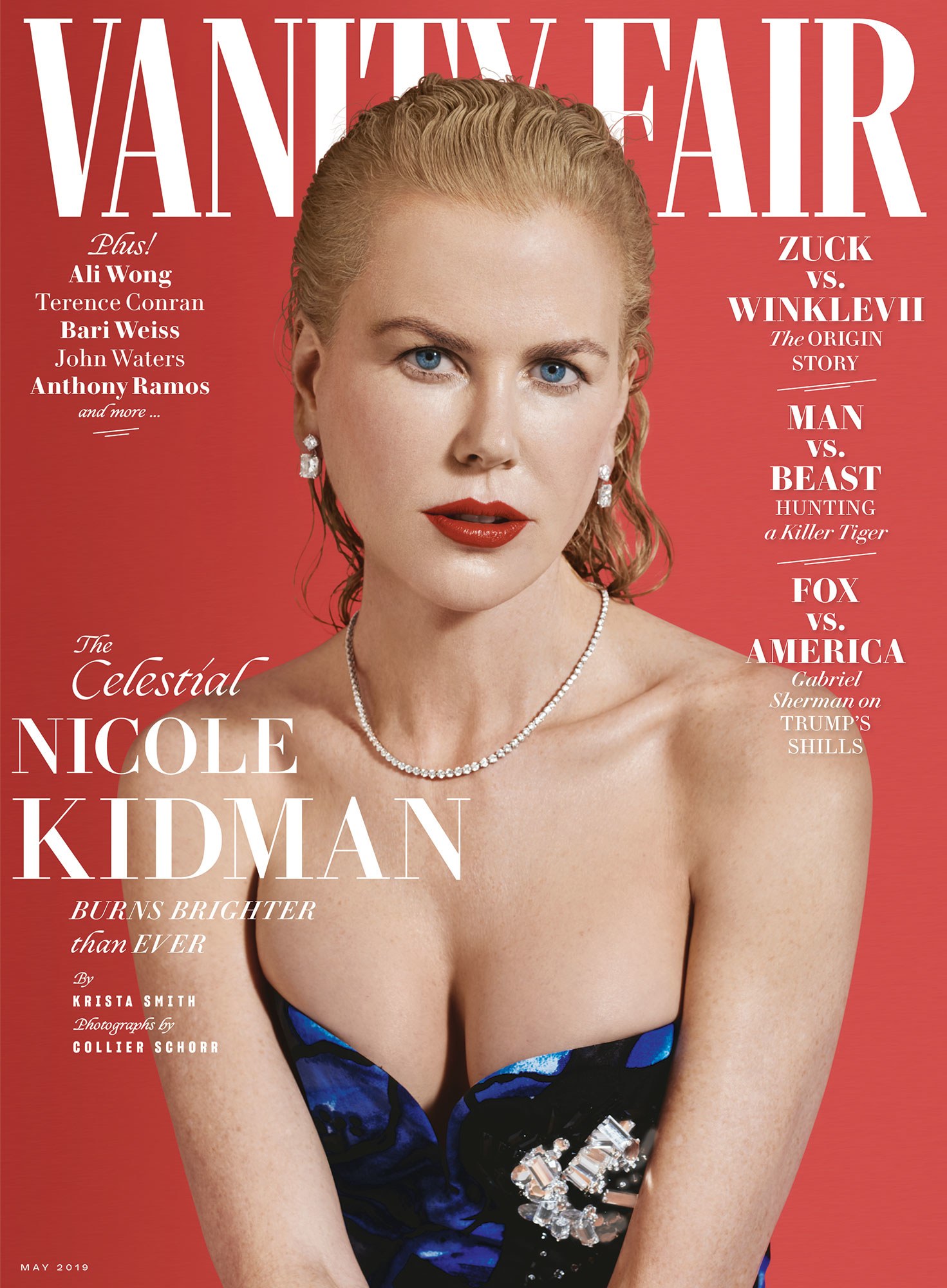 The actress added: “I am an example of that tolerance and that’s what I believe — that no matter what your child does, the child has love and the child has to know there is available love and I’m open here. I think that’s so important because if that is taken away from a child, to sever that in any child, in any relationship, in any family — I believe it’s wrong. So that’s our job as a parent, to always offer unconditional love.” 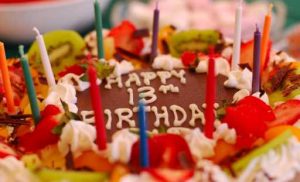 This Dad is Teaching His Daughter to Be Selfish for Her Birthday, and Reddit Has Big Feelings About It 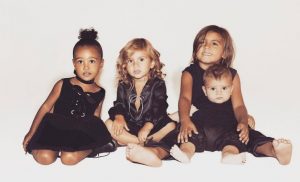 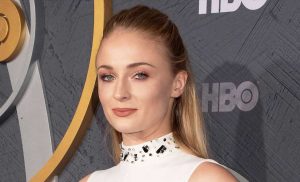 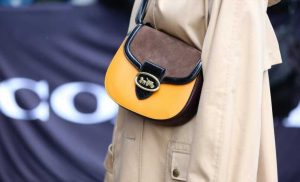 Why you should think twice before buying Coach products 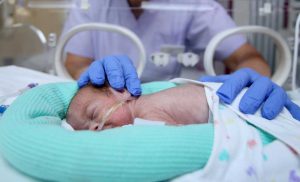 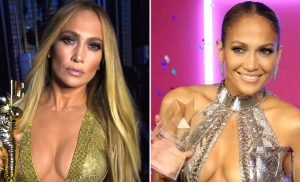 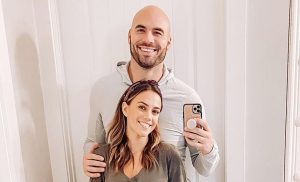 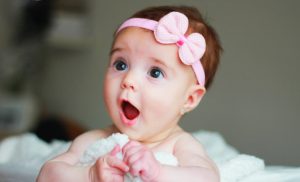 The most popular baby girl names of this past decade 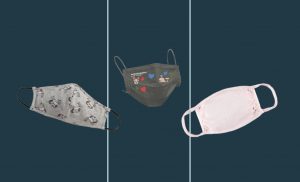 Cute & Easy-to-Wear Kids Face Masks for Back To School 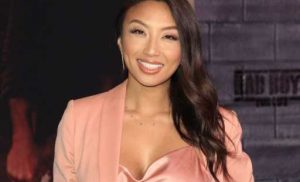 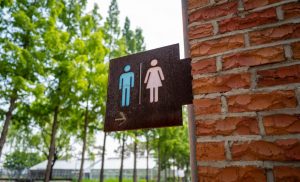 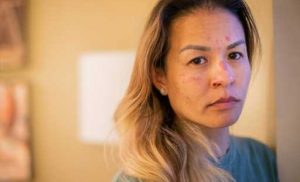