Claudia Conway Speaks Out About Being Judged Based on Mom Kellyanne: 'You Are Not a Product of Your Environment'

Claudia Conway is letting the world know who she is, and there’s one thing that’s certain: She is not walking in her controversial parents’ footsteps.

During a recent interview with Bustle, newly 18-year-old Claudia — daughter of Kellyanne Conway, the political consultant known for getting Donald Trump elected to the United States presidency in 2016, and George Conway, conservative lawyer and co-founder of anti-Trump PAC The Lincoln Project — set the record straight on her upbringing, her views, and her current relationship with her mom. One thing she emphasized in particular? “You are not a product of your environment.”

Claudia, at the age of 15, became known far and wide for her scathing TikTok videos calling out her mom’s political views. She then went on to compete on American Idol in 2021 and has since continued to become an influencer of sorts on social media, talking about everything from fashion to progressive activism. Now, she’s relishing the opportunity to clarify her story and share who she’s become as a young woman from such a contentious background.

Explaining her brief absence from interviews, Claudia said, “My words were being misconstrued — especially as a teenager, and especially with the chaos of, one, my home life, and, two, the atmosphere that I was catapulted into,” referring to the volatile climate of the Trump campaign and presidency. She continued, “I was trying to let the world know that you are not a product of your environment. Because I could not be any [more] different from where I came from.”

For example, Claudia passionately condemns Trump and his dangerous beliefs, saying, “A lot of the things he did and said were not in anyone’s best interest, especially little girls like my sisters.” She continued, “My priority always is to protect them and to make sure that they know that they don’t have to believe in the same things that my mom does or my family does. But you can still have open-minded conversations — that’s something so important that I learned.”

In terms of her relationship growing up with her mother, Claudia revealed the abuse she suffered at Kellyanne’s hand: “It was mainly verbal abuse, emotional abuse, stuff like that. Never feeling like I was enough.” But today, after several years of family therapy, Claudia shared, “Our relationship is great now.” 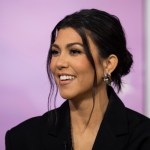 She expanded on their mended relationship, explaining, “Being so young, it’s really hard to understand why someone is treating you the way they are, especially when they’re your mother and you look up to them so much. I’ve learned so much about her.”

While she said she isn’t willing to share intimate details about her mom’s baggage (“I’m not going to talk about my mom’s trauma because it’s her story, not mine”), Claudia did add, “When you have trauma that you have held onto for, let’s say, 40 years of your life, and you have children, it is so hard to not pass that down to them.”

As far as Kellyanne’s thoughts on her reconciled relationship with her daughter, she wrote to Bustle via email, “It’s a great example of how in this country you can embrace conflict or engage in conversation. Claudia and I recognize that we agree on plenty, because we’ve talked about it. I wish more families, friends, and Americans would.”

Revealing just how much common ground they have considering their vastly different beliefs, Claudia shared, “[My mom] was supportive of my [reproductive rights] protests, of all the work that I did this summer … She’s had her own experiences with reproductive health care, and I think it’s actually really cool, and I hope that she’ll talk about that more.”

And as far as Claudia’s queer identity — she uses both “gay” and “pansexual” to describe herself — Kellyanne wrote, “She’s loved unconditionally and she’s supported unequivocally, no matter who she loves.” A bit confusing given Kellyanne’s public comments against the LGBTQ+ community, but a step in the right direction nonetheless.

Claudia’s advice to herself and others her age who want to make a difference in the world and show older generations — including her parents — just how out of touch they are? “I think it’s really, really important, especially for young voters, to keep an open mind and to really do the research. Vote for those who you think are really going to make a change, really going to implement the changes that you want to see in your community, in your district, in your county, in your state, and in your country.” Amen to that.

Before you go, check out Michelle Obama’s best quotes about being a mom. 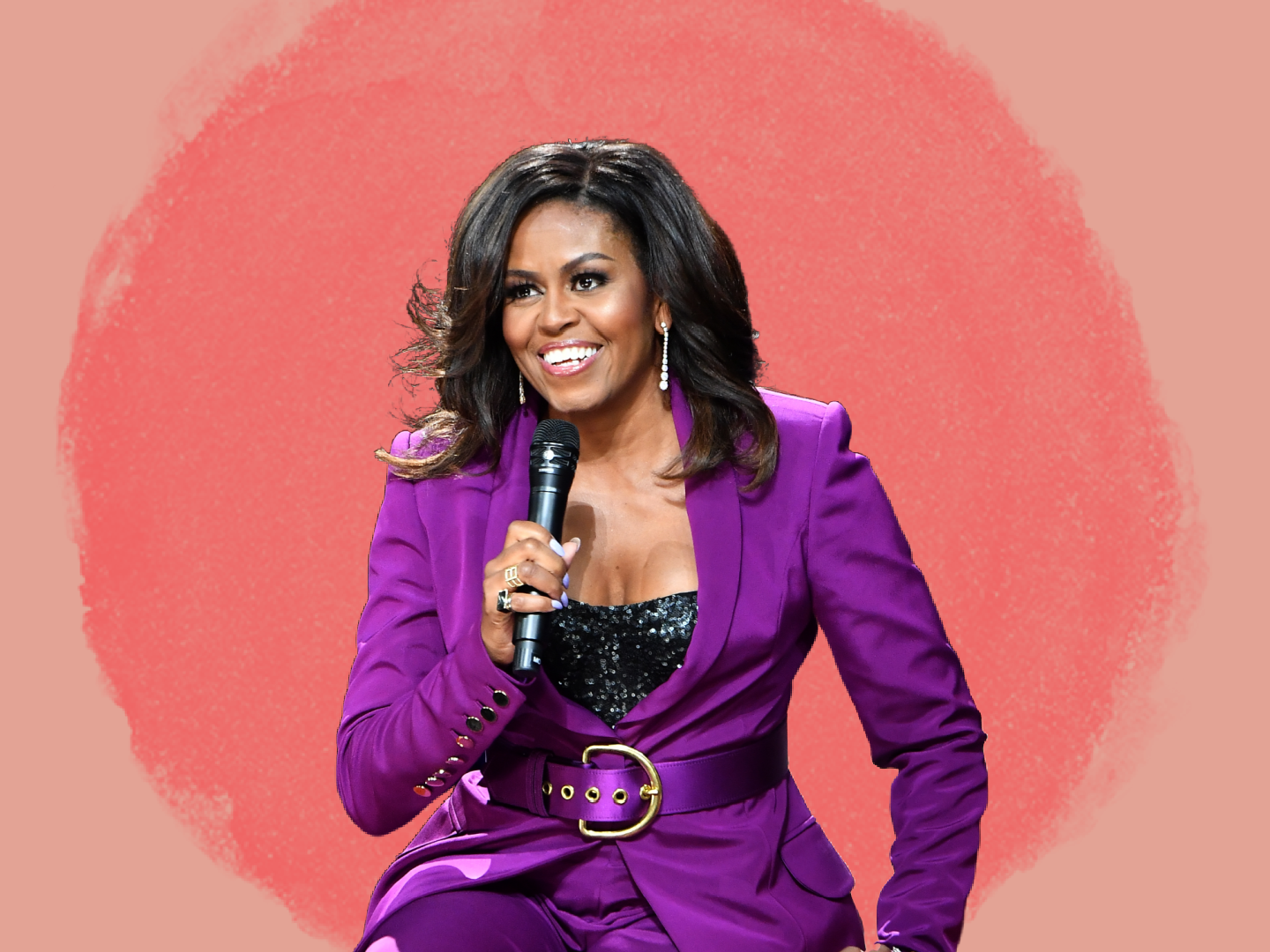 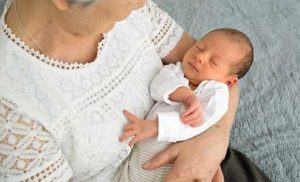 Grandma Refused to Call Her Grandson by the Right Name, So Livid Dad Kicked Her Out 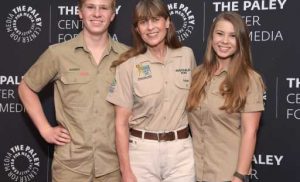 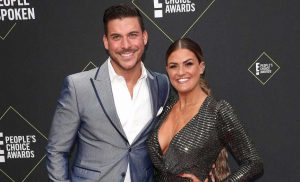 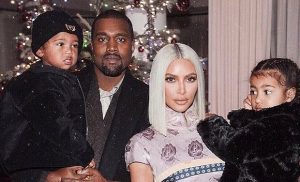 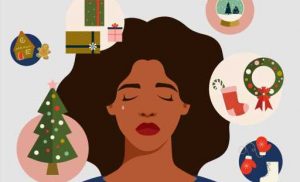 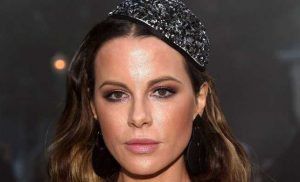 Kate Beckinsale’s Leg Flexibility Is Enough to Make Us Jealous 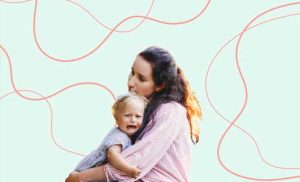 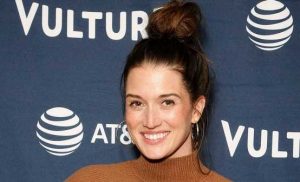 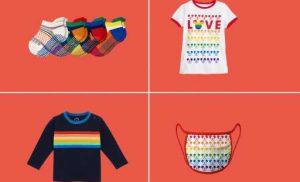 The Best Pride-Themed Clothes for Kids 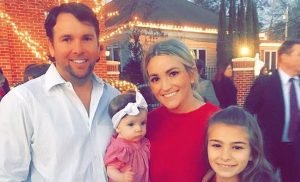 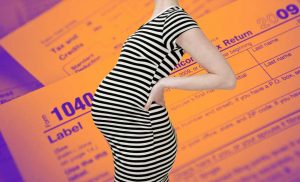 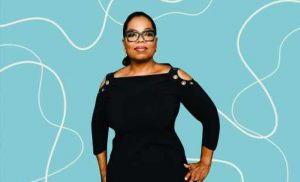 November 1, 2021
Ring in 2023 With These New Year's Books Your Kid Will Love
Olivia Munn Tries to Salvage a Long Night with Her Teething Son Malcom with Some Winter Fun — But It Backfires
Medications