Apple cider vinegar (ACV) is widely used in foods. It is comprised of two active constituents: acetic acid and polyphenolic compounds. It has become increasingly popular with research that has suggested a beneficial effect on controlling body weight and visceral fat accumulation.

There are mainly two ACV vinegar production methods. The first is a surface technique, produced by inoculating an acetic acid bacterial culture if the surface of a barrel, known as the traditional method. The second is a submersion method by which most forms of commercially available vinegar (industrial method) are produced.  This method is capable of high rates of conversion to vinegar achieved by improved oxygenation. 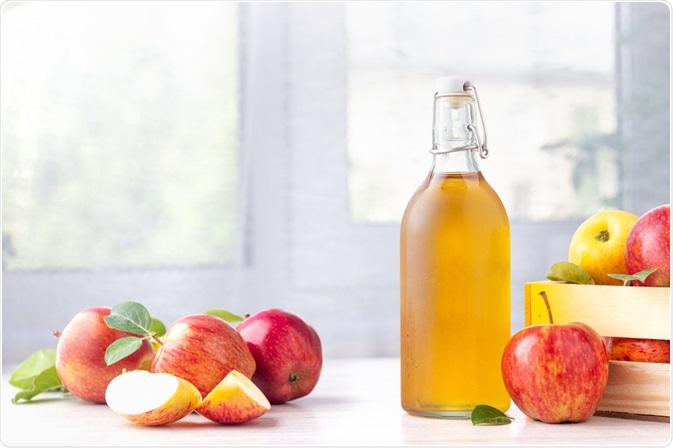 Reactive oxygen species such as superoxide, hydrogen peroxide, and hydroxyl radical are damaging to a range of biological molecules including lipids, proteins, and DNA resulting in accelerated aging, cancer, and brain degenerative disorders.

Bioactive components such as polyphenols and vitamins in different types of vinegar defend against oxidative stress due to their significant antioxidant activity. The predominant phenolic compounds found in ACV include gallic acid, catechin, epicatechin, chlorogenic acid, caffeic acid, and p-coumaric acid. Importantly, relative to other vinegar, ACV has a high amount of chlorogenic acid and relatively low amounts of gallic acid, epicatechin, and catechin.

Foods rich in chlorogenic acid inhibit DNA damage in vitro and show a protective effect against cardiovascular diseases with inhibition of LDL oxidation. In total, the phenolic index of ACV is reported to be between 400 to 1000 mg/L. Oxygen Radical Absorbance Capacity (ORAC) and Trolox Equivalent Antioxidant Capacity (TEAC), both quantitative measures of antioxidant capacity; ACV produced with a surface method has been found to contain the highest total phenolic content, ORAC, and TEAC activities along with the highest content of chlorogenic acid. Quantitatively, these were 2 to 6 μmol/mL TE and 4 to 14 mmol/L, respectively.

In general, vinegar has been reported to exert positive benefits on positive effects on blood glucose response and serum insulin. The antidiabetic effect is afforded by the acetic acid component of vinegar; this may prevent the complete digestion of complex carbohydrates by either accelerating gastric emptying or by increasing the uptake of glucose by tissues resulting in reduced blood glucose levels.

Research has shown that, in humans, the area under the insulin response curve decreases by 20% following consumption of sucrose co-administered with vinegar. Indeed, several placebo-controlled experiments have corroborated the anti glycemic effect of vinegar. Alongside this glucose-lowering effect, thought to be modulated by decreasing the glycaemic index of carbohydrate food, ACV improves insulin sensitivity in insulin-resistant patients, and affords an antihyperlipidemic, hepatoprotective effect, and modulates lipid peroxidation. This suggests that daily intake of vinegar could offer promising protective effects on metabolic changes induced by consumption of a high-caloric intake.

Related to glucose regulation, ACV has been shown to exert a moderate effect on weight loss; a randomized clinical trial demonstrated that when participants drank 15ml of ACV with lunch and dinner in combination with a 250 calorie reduction in the daily estimated requirement, lost an average of 8.8 lbs over 12 weeks, with a concomitant decrease in cholesterol levels relative to the control group who lost an average of 5 lbs.

Studies in rats have shown a causal mechanism for the effect of vinegar on glycogen metabolism. When rats are administered with acetic and citric acids, found in vinegar, the post-exercise repletion of liver and skeletal muscle glucose is increased – aiding fatigue recovery.

Overall, the effects of ACV include enhanced muscle blood flow and glucose uptake in humans with impaired glucose tolerance and hypertriglyceridemia, suggesting that vinegar may be considered beneficial for improving insulin resistance and metabolic abnormalities.

Overall, ACV exerts a cytotoxic effect directly on pathogenic E. coli, S. aureus, and C. albicans. ACV can also decrease induce inflammatory cytokine release during mononuclear leukocyte infection and increase the phagocytic function of monocytes. These effects are brought about by the mechanisms which include alteration of microbial protein physiology, destruction of structural pathogenic proteins and their metabolic enzymes.

The presence of acetic acids in vinegar including ACV has been shown to inhibit the process of lipogenesis in the liver and increase the amount of fecal bile acid excretion. Other mechanisms through which vinegars are thought to modify lipid metabolism is through the inhibition of body fat accumulation by upregulating genes responsible for fatty acid oxidation enzymes in the liver.

With regards to the effect on body mass, studies from the 1960s have demonstrated the ability of organic acids present in ACV, to delay gastric emptying in humans. In a 2009 study in humans, daily intake of a drink containing 15 mL vinegar (750 mg of acetic acid) over 12 weeks was shown to reduce the weight of obese people, total cholesterol, and triglyceride in serum. This suggests that daily intake of vinegar could be useful in the prevention of obesity.

Overall ACV can provide a unique functional effect on the body. Specifically, these include the management of blood glucose levels, triglycerides, and cholesterol, promoting satiety, exerting a positive immune effect when in the body, antimicrobial effect when applied externally. However, these effects are similarly shared with other vinegars and their effects are not extensive. Nonetheless, these findings are encouraging for further exploration into the potential function of novel bioactive compounds in ACV. While encouraging, further studies on the mechanisms of action that underlie these effects are necessary. 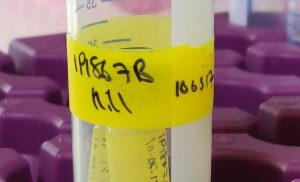 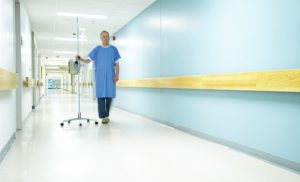 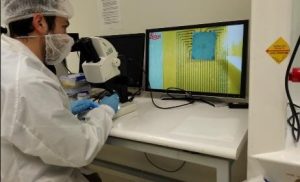 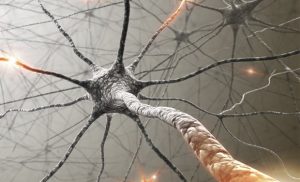 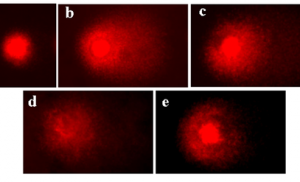 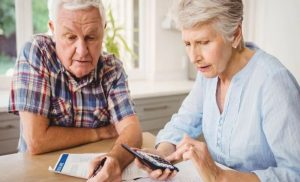 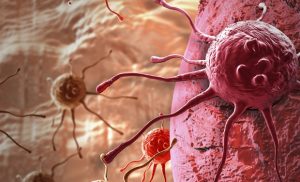 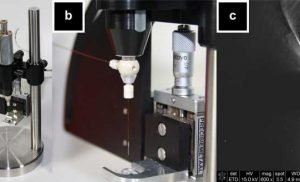 One step closer to pain-free vaccinations 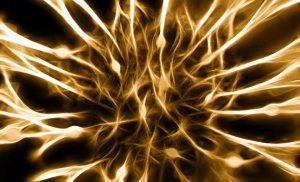 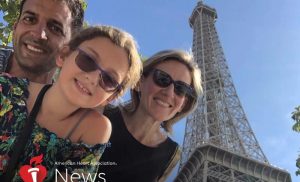 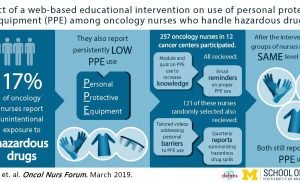 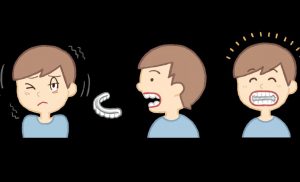