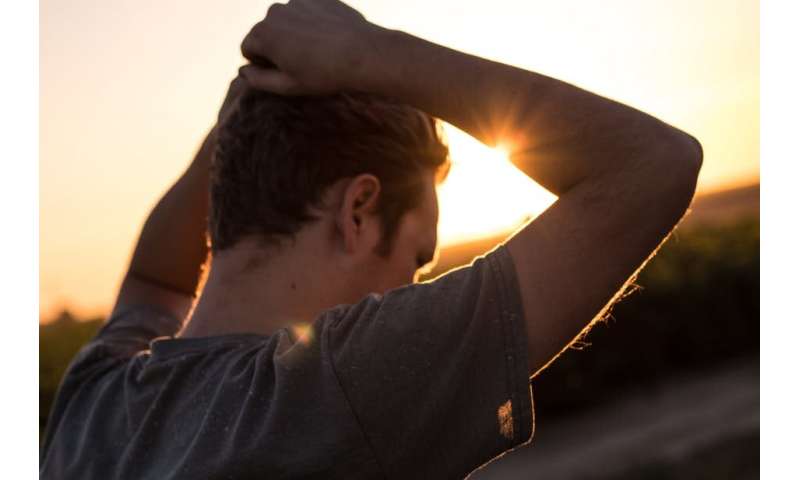 How can we best help Australians who are at risk of developing a mental health disorder? A new recommendation to expand the Better Access initiative would open up government-subsidised psychological care to this effect.

The recommendation is one of 14 put forward by the Mental Health Reference Group, part of the Medicare Benefits Schedule Review Taskforce.

Determining who should actually be classified as “at risk” is difficult. And we’re yet to fully understand what the most effective treatments for this cohort are.

But while there may be a lack of detail accompanying this recommendation, targeting this group is worthwhile. The recommendation aligns with evidence that preventing mental illness is both achievable and cost effective.

What the evidence says

A recent review of 32 studies showed psychological treatment for healthy children and adolescents could reduce the likelihood of developing anxiety or depression in the following year by 14-34%.

In terms of psychotic disorders, several studies have now been conducted to explore the effectiveness of various treatments to halt illness progression. Analysis of this research found receiving treatments such as low‐dose antipsychotic medication, cognitive behavioural therapy, or omega 3 fatty acids reduced the risk of developing a first episode of psychosis within the following two years by 37%.

More research is still required to support these findings.

Increasing the availability of mental health services would also have significant global economic benefit. For every dollar invested in mental health, economic returns would be $2.50.

How this proposal would change things

Currently, with a diagnosis of a mental disorder by a GP, a mental health treatment plan allows people to receive up to ten psychological therapy sessions annually.

Some people who are at risk of mental illness may already receive treatment under the current system by being diagnosed under the label “not otherwise specified”.

But a major talking point from the review is the suggestion to formalise the provision of Medicare-funded sessions with a psychologist for those considered at risk of mental illness. They would be entitled to up to ten subsidised sessions each year.

This doesn’t propose anyone who “just wants to have a chat” with a psychologist will get to do so on the taxpayer’s dollar. Rather, it suggests people who are highly likely to develop a mental disorder within the next year should be given access to preventative care.

While considerable funding has gone towards investigating markers of risk for mental illness, these endeavours have been largely unsuccessful.

Perhaps the best examples are psychotic disorders such as schizophrenia, which affect around 1-2% of the Australian population, and are most likely to develop before a person turns 25.

Considerable efforts have been invested in trying to predict who will develop a psychotic illness by combining known risk factors, such as family history of psychosis, with the type of experiences young people describe early in the development of their illness. These might include occasionally hearing voices or experiencing passing paranoid thoughts.

A review of 27 studies in specialist mental health settings found only about 18% of those who were classified as at risk developed a psychotic illness within a year. These results indicate our efforts to accurately identify those truly at risk of psychosis have some way to go.

Our prediction of more common mental disorders such as depression is marginally better: one population-based study found around 27% of young people reporting depressive symptoms not severe enough to justify diagnosis met diagnostic criteria for a depressive disorder within a year.

We have little to no data on our ability to identify people at risk of mental illness in general practice. One recent study even concluded screening for risk of anxiety disorders in primary care was not feasible.

The second issue is we don’t currently know how best to provide treatment to at risk groups.

A “staging model” of mental disorders – similar to that used for cancers – suggests low level treatments, such as psychotherapy, should be provided to at-risk groups.

The model argues more intensive treatments, such as medications (which have more side effects), should be reserved for people showing signs of a fully developed disorder.

This staging model is still being developed. We don’t yet have well-validated criteria that enable us to identify the exact stage of illness a person is at. And we don’t yet have established guidelines for the most appropriate treatments for people at the various stages.

Possibilities worth exploring for those at risk include phone apps, web-based therapy, group therapy, and one-to-one psychotherapy. Digital technologies may be more economical than traditional forms of psychological treatment.

Despite these issues, providing mental health services to people at risk of mental illness could be a really good thing, both for the individuals and the Australian economy.

Mental illness is estimated to cost A$60 billion annually in Australia. Given such high costs, preventing, or even just dealying, the onset of mental disorders would result in massive savings.

We have growing evidence we can prevent the onset of disorders such as depression and psychosis, but there is still much we don’t know. 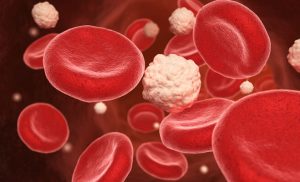 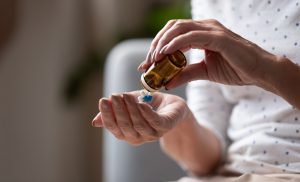 The History of Antibiotics 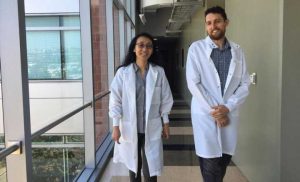 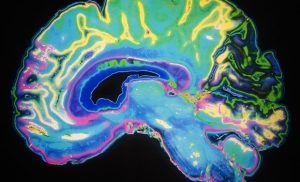 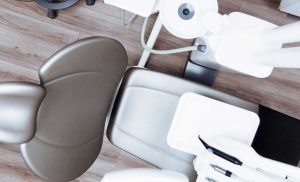 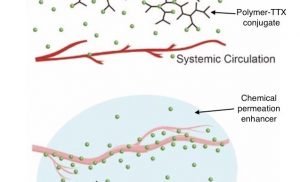 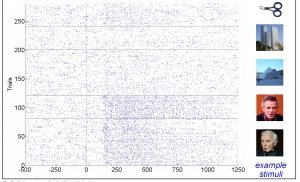 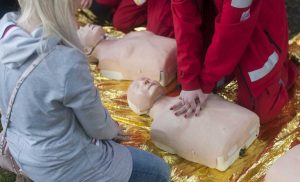 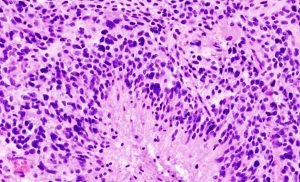 Study shows FGL2 protein may be an effective target for glioblastoma 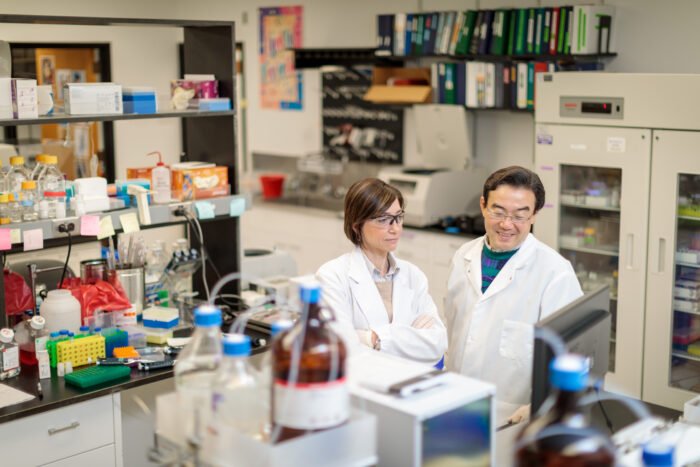 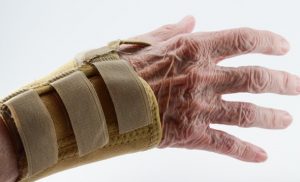