Women are at higher risk of severe adverse events (AEs) from cancer therapy than men, and this is seen with chemotherapy, targeted agents, and especially with immunotherapy.

The finding comes from a review of more than 23,000 participants across 202 trials of various cancers (excluding sex-related cancers) that had been conducted over the past 40 years.

The investigators found a 34% increased risk of severe AEs among women compared with men, climbing to a 49% higher risk with immunotherapy.

Women had a substantially greater risk of severe symptomatic AEs, including with immune checkpoint inhibitors and targeted tyrosine kinase inhibitors, and were more likely to experience severe hematologic AEs with chemotherapy and immunotherapy.

The particularly large sex differences with immunotherapy suggest “that studying AEs from these agents is a priority,” the investigators comment.

The article was published online on February 4 in the Journal of Clinical Oncology.

“It has been understood that women have more toxicity from chemotherapy than men, but almost no research has aimed to understand whether that pattern held for novel treatments like immunotherapy or targeted therapies. We found similar large differences, especially for immune treatments,” said lead investigator Joseph Unger, PhD, a biostatistician and health services researcher at the Fred Hutchinson Cancer Research Center, Seattle, in an institutional press release.

A “better understanding of the nature of the underlying mechanisms could potentially lead to interventions or delivery modifications to reduce toxicity in women,” the investigators comment in their article.

Among a sea of possible explanations for the finding, there could be differences in how men and women metabolize cancer therapies or differences in how they perceive symptoms. Women may also receive relatively higher doses because of their body size or have higher adherence to treatment.

Whatever the case, as cancer treatment becomes increasingly individualized, “sex may be an important consideration,” Unger said.

The study involved 8838 women and 14,458 men across the trials, which were phase 2 or 3 investigations conducted by the SWOG Cancer Research Network from 1980 to 2019. Trials including sex-related cancers were excluded. In the trials included in the review, the most common cancers were gastrointestinal and lung, followed by leukemia.

Seventy-five percent of the subjects received chemotherapy, and the rest received either targeted therapy or immunotherapy.

Two thirds of the subjects had at least one grade 3 or higher AE; women had a 25% higher risk than men of having AEs of grade 5 or higher.

After adjusting for age, race, disease prognosis, and other factors, women were at increased risk of severe symptomatic AEs, such as nausea and pain, across all treatment lines and especially with immunotherapy, for which reports of symptomatic AEs were 66% higher.

Women also had a higher risk of symptomatic gastrointestinal AEs with all three treatments, and a higher risk of sleep-related AEs with chemotherapy and immunotherapy, which “could be a function of hormonal effects interacting with cancer treatment,” the investigators said.

As for readily measurable AEs, women were at higher risk than men for objective hematologic AEs with chemotherapy, immunotherapy, and targeted therapy. There were no statistically significant sex differences in the risk of nonhematologic objective AEs.

The team notes that increased toxicity among women has been associated with improved survival, which may give AEs more time to develop. Higher rates of AEs might also signal increased delivery or efficacy of cancer treatments.

However, a previous study found that men may have a better response to immunotherapy than women. Immune checkpoint inhibitors were twice as effective as standard cancer therapies in the treatment of men with advanced solid tumors compared to their female counterparts, concluded a team that carried out a meta-analysis of 20 randomized controlled trials involving more than 11,351 patients.

The study was funded by the National Cancer Institute and others. Unger has disclosed no relevant financial relationships. Several co-authors have reported ties to a handful of companies, including Johnson & Johnson and Seattle Genetics. One is an employee of AIM Specialty Health. 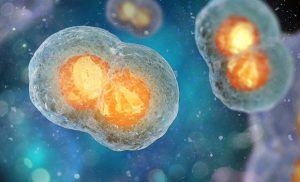 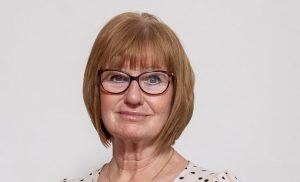 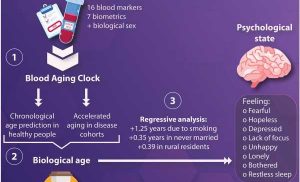 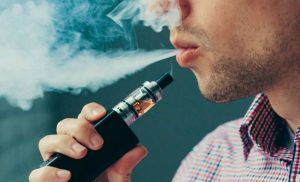 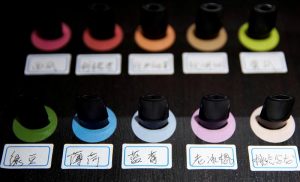 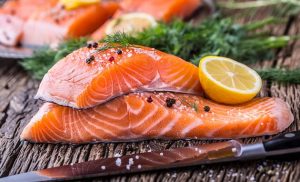 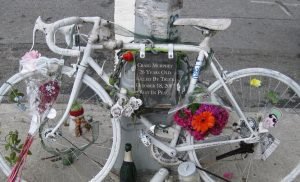 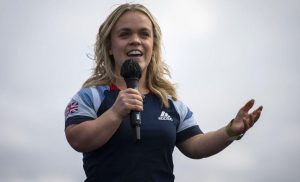 Ellie Simmonds ‘honoured’ to represent disability on the new Strictly 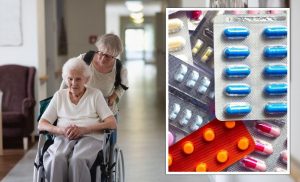 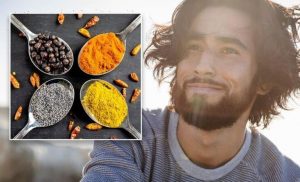 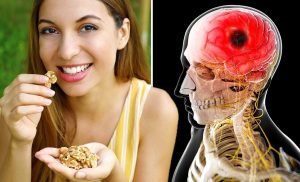 Stroke: The 25p snack that could reduce the risk of stroke – studies