Eyelids are a small, but critical, body part. They keep our eyes protected from debris and perspiration, helping our eyes function at their best. Not all eyelids are the same, though, and some of us have double eyelids. What exactly is a double eyelid? We’re glad you asked.

While the term “double eyelid” might make it sound like a condition in which a person has twice as many eyelids as they should, “double” actually refers to eyelids that have a crease or fold. In technical terms, a double eyelid is the presence of a supratarsal eyelid crease. The term “double eyelid” is used to contrast “monolid,” which refers to lids that don’t have that crease. While monolids are often associated with people of Asian descent, double eyelids are actually more common than you might think. According to Vice, just half of East and Southeast Asian women are born without an eyelid crease, while the other half have double eyelids.

Double eyelids are often upheld as a beauty standard, and many people will seek out surgery to obtain them. According to the International Society of Aesthetic Plastic Surgery (via Business Insider), the procedure, known as Asian blepharoplasty, is the world’s most popular plastic surgery procedure. In 2014, more than 1.43 million people underwent the procedure to get double eyelids.

The procedure has been around for more than a century and is rooted in racism as monolids are often stigmatized. The Los Angeles Times (via NPR) wrote in 1895 that people in Japan were having the surgery done to remove “the curse” of monolids. Chinese American TV personality Julie Chen revealed in 2013 that she had undergone surgery to get double eyelids at the age of 25 in order to improve her job prospects.

While the preference for double eyelids may still persist around the world, monolids are just as beautiful and we hope that people soon recognize that. Whether you have double eyelids or monolids, you should celebrate your own unique beauty. 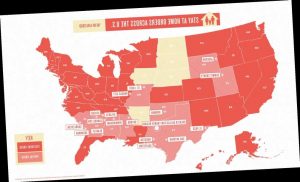 From a $250,000 Fine to a Warning: Here’s How States Are Enforcing Coronavirus Stay at Home Orders 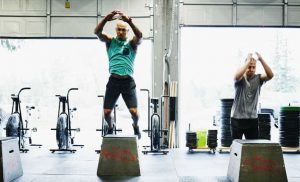 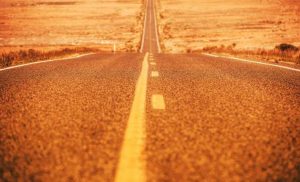 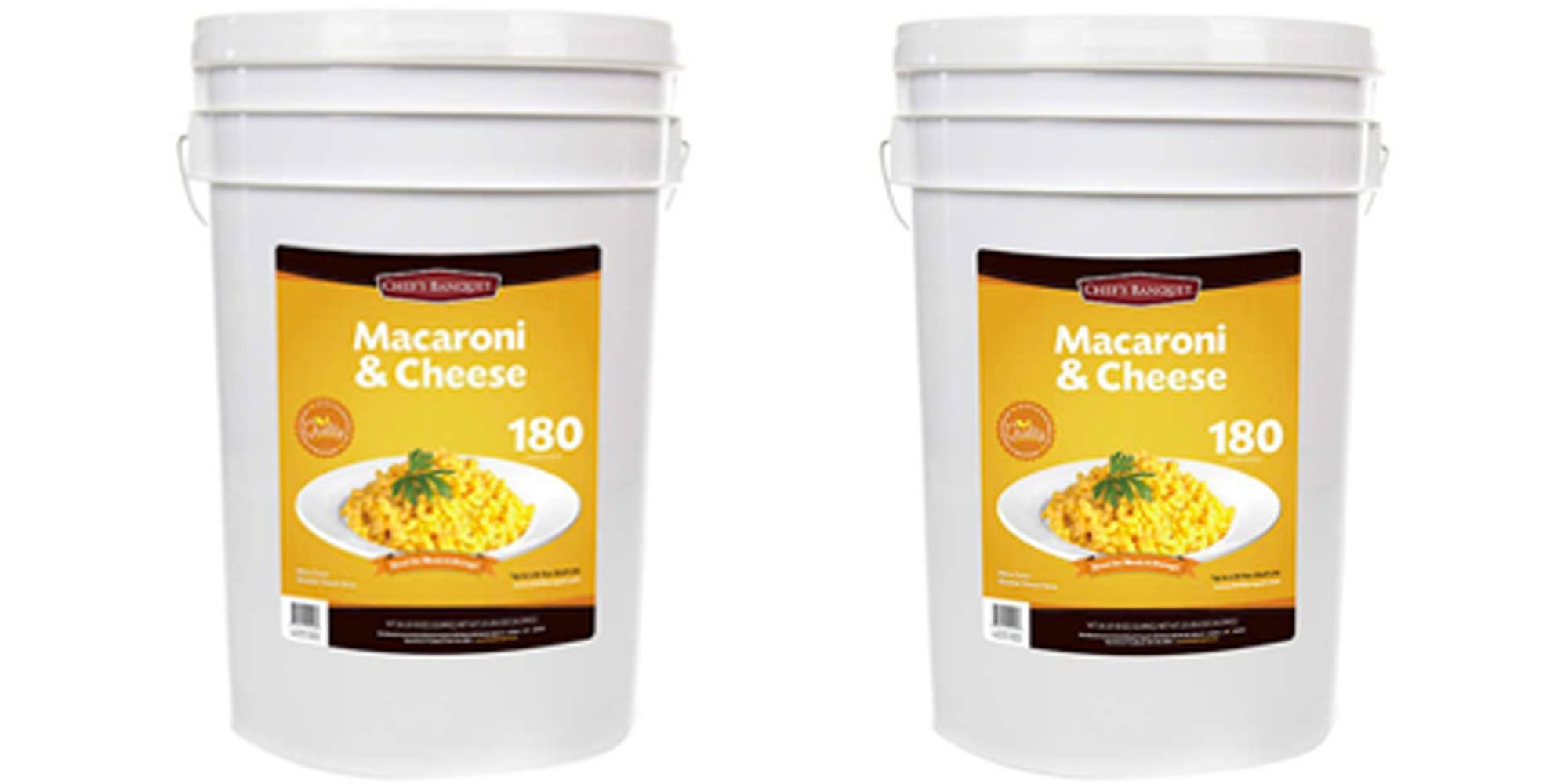 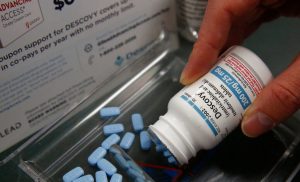 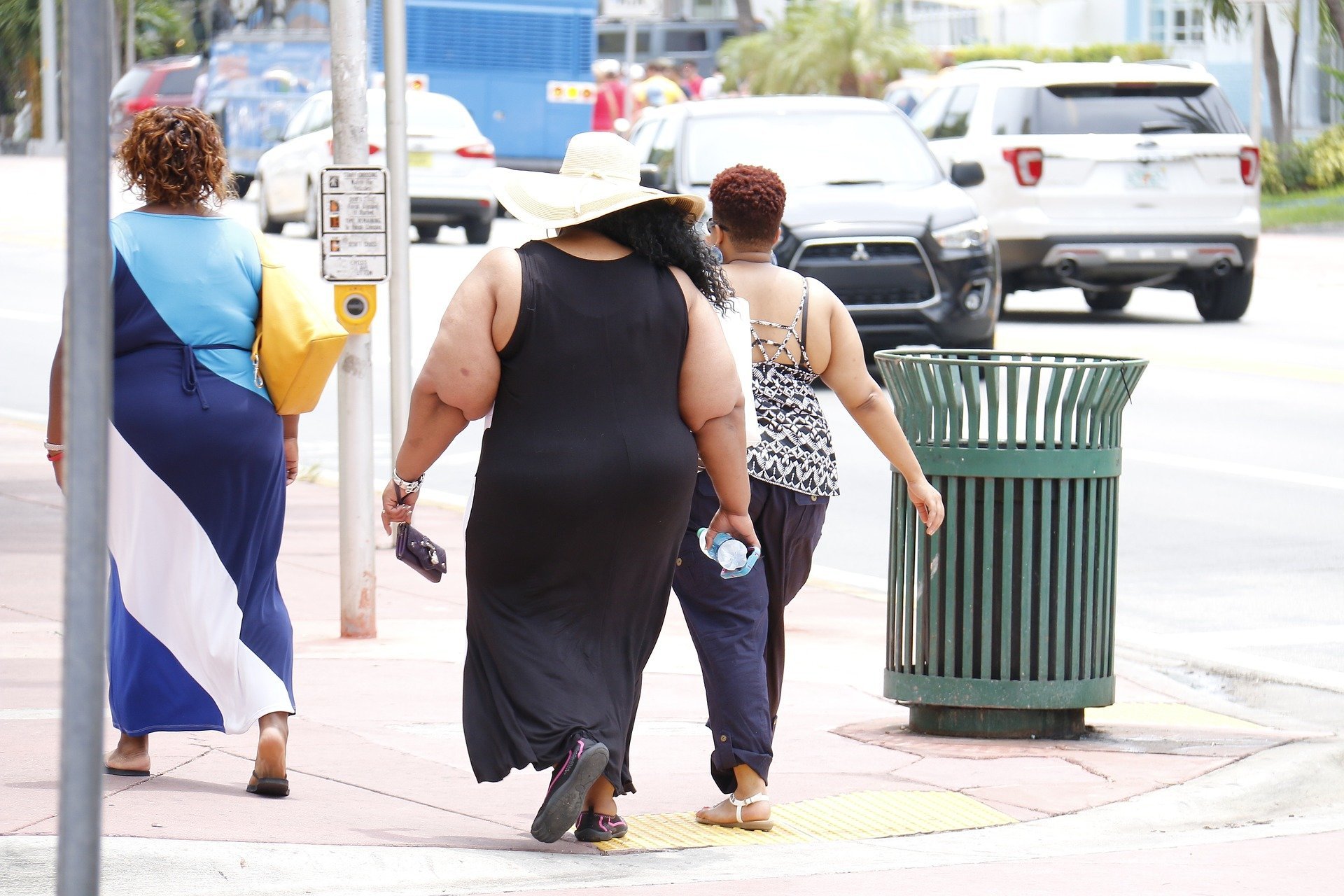 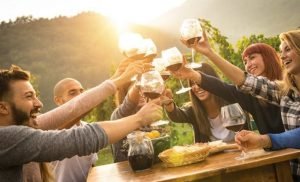 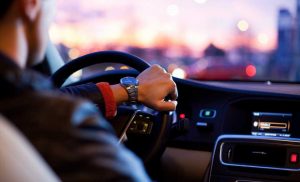 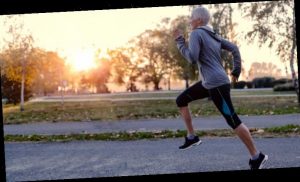