Two Australians evacuated from the Diamond Princess cruise ship have tested positive for coronavirus on their return home despite being cleared in Japan, authorities said Friday.

Health officials in Canberra told AFP all 164 Australians who returned home earlier this week were tested for COVID-19 in Japan and returned negative results.

But six evacuees have since been retested, and two—described as “an older person” and “a younger person”—were found to be infected.

Australian officials stressed the discovery was “not unexpected”, given the continued spread of the disease on the Diamond Princess after testing began.

Hundreds of foreigners have been allowed to leave the ship after being cleared of the virus, but many have returned to their home countries to face further quarantine.

Hundreds of cleared Japanese passengers, however, were warned only to “stay at home unless absolutely necessary”, to never use public transport, and to use a mask if they venture out.

Japanese health minister Katsunobu Kato challenged the Australian account, indicating some evacuees may have not been cleared.

“We still don’t know the details, and to obtain details we need to communicate (with the Australian authorities), but not all the Australians who left together by a chartered flight had gotten negative test results,” he said.

The Australians who left by chartered flight “include those who we recognise as people who were cleared to disembark and those who were not”.

“I just want to reassure the community that whilst this is another two cases in Australia, it’s a first for some time now. These were expected and we’re well-placed to manage them,” he said. 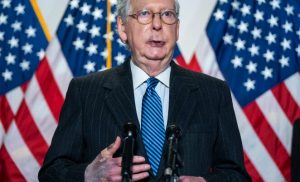 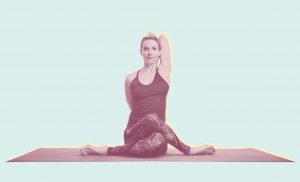 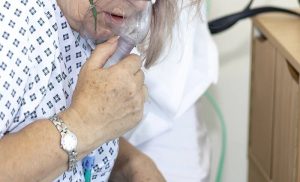 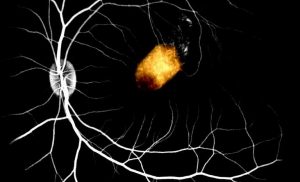 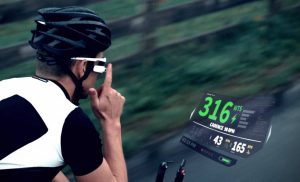 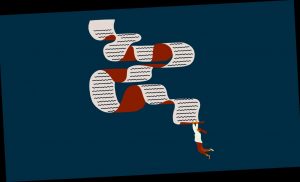 An Open Letter to My Parents About My Anxiety 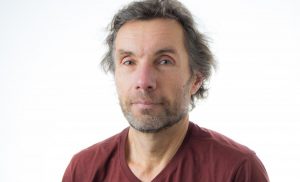 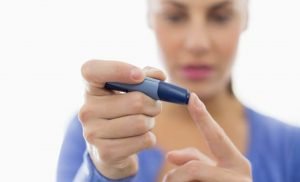 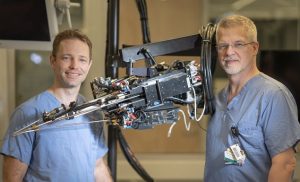 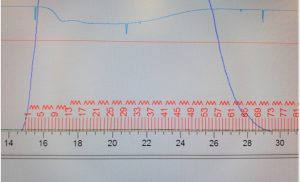 Presenting LC/MS Results in a Publication 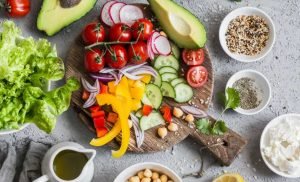