Can you believe there are still people out there who shame mothers for breastfeeding in public? Yeah, we can’t either.

Ariana Elder, a mother of two, says a security guard asked her to stop breastfeeding while she was in a waiting room at a hospital that specializes in medicine for women and children. I’m sorry, sir, but do you not see the irony there?

Elder’s 4-year-old son, Deklin, wasn’t feeling very well on Sunday night, so Elder and her husband decided to take him to the emergency room at Huntsville Hospital for Women & Children in Alabama. They brought their 4-month-old son along with them, and like any baby would, he got a little antsy while sitting in the waiting room. Elder started to breastfeed him to calm him down, but the security guard had a problem with that.

“I started feeding my son and about five minutes later he comes up to me. He’s like, ‘Ma’am, you’re not breastfeeding are you?’ I was like, ‘Yeah!’ Because it was obvious I was breastfeeding,” she told local news station WAFF 48.

He then told her that Huntsville Hospital has had a rule in place for years that says mothers must breastfeed in private, but according to WAFF 48, there’s no such rule. In fact, Alabama state law says a woman can breastfeed in “any location, public or private, where a mother is authorized to be present.” (Public breastfeeding is actually legal in all 50 states.)

Elders said she’s perfectly comfortable breastfeeding in public, but she didn’t want to cause a scene, so she let the guard show her to a private room where she could breastfeed. She said the encounter almost brought her to tears.

Since Elder went public with her story, the hospital has apologized and admitted the guard made a mistake. A representative for Huntsville Hospital confirmed to WAFF 48 that the hospital does indeed follow Alabama state law, which allows mothers to breastfeed in public.

The hospital also sent the station a statement that reads: “Huntsville Hospital for Women & Children allows breastfeeding in public. In Mrs. Elders’ situation a member of our staff made a mistake. We spoke with her earlier today and apologized. We want to assure her and our community that we are reviewing our training process to ensure our staff recognize, respect and uphold the rights of breastfeeding mothers.”

Elder said she’s hopes her story will show other moms that they do have the right to breastfeeding in public.

“[Mothers] need to stand up for themselves. It is legal to breastfeed wherever you want,” she said. “Feed your child whether by breast or bottle. You know, don’t let anybody shame you for making your child healthy.” 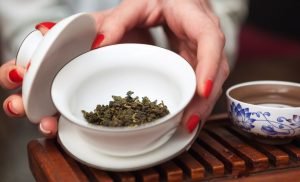 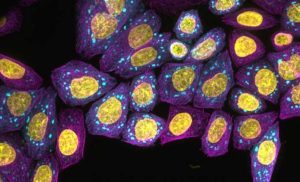 Artificial Intelligence could ‘crack the language of cancer and Alzheimer’s’ 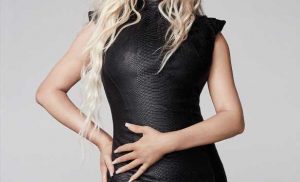 Christina Aguilera Says She 'Hated Being Super Skinny': 'I Remember Feeling So Insecure' 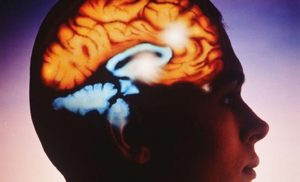 Scientists discover rare form of ALS that can strike kids 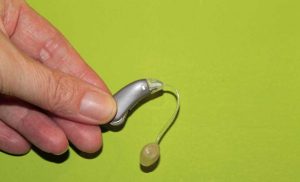 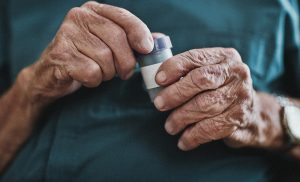 A third of older people may be prescribed ‘inappropriate drugs’ 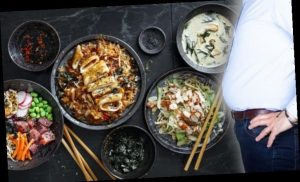 How to get rid of visceral fat: Keto diet to help you burn away your belly fat 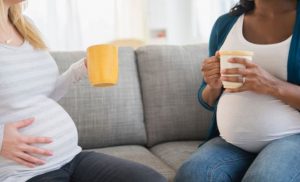 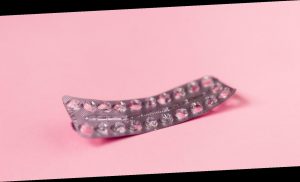 What happens to your body if you take the pill without a break? 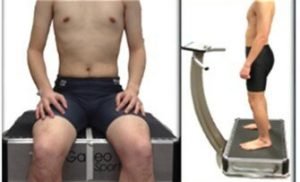 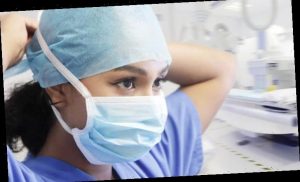 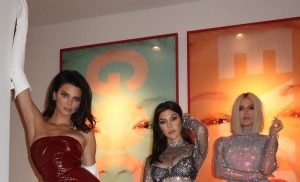 February 26, 2019
Your Hour-by-Hour Guide to Maximum Willpower
Alzheimer’s disease warning – the early sign in your eyes you should never ignore
Medications