Have you ever strapped yourself to a spring-loaded machine and then felt a core sorer than you've ever known?

Then chances are you've tried the workout that ClassPass deems 2019's trendiest: the Megaformer Pilates class.

Fitness booking app ClassPass analysed more than 100 million workouts to determine that Megaformer Pilates was the fastest-growing fitness trend in America (and as with all fitness trends that go off in the States, it is growing in Australia as studios featuring the machines spring up in Sydney, Melbourne, Brisbane and Perth).

The machine-based class, which has been credited with helping Michelle Obama achieve her famously toned arms, and been popularised by celebrities including Sofia Vergara and Kim Kardashian, combines pilates with cardio by way of a contraption designed by (or inspired by the design of) trainer Sebastien Lagree of Lagree Fitness.

The machine has platforms on the front and back, and a gliding carriage in the middle that forces users to engage stabilising stomach and leg muscles. Classes are conducted by certified instructors and exercises are done slowly (four seconds in, four seconds out) and precisely, and are demanding enough to make participants sweat, often profusely.

Though versions of the machine have been around since 2005, the 30-60 minute Megaformer class has caught on this year, according to ClassPass. The app, which is also popular in Australia, reports a million Megaformer classes were booked in 2019, which marks a 38.6% increase in Megaformer reservations compared to 2018. In Australia, single classes can cost $42 for 45 minutes.

Roy Morgan data released in May showed yoga was still more popular than Pilates generally, with 984,362 people having participated in it in the last three years, while 585,706 people said they had done Pilates.

Here's what else ClassPass shared in its report:

The most-booked workout class category in the US was … strength training. But yoga came in second, and is the class category that first-time ClassPass users were most likely to book in 2019.

The biggest rest day is … January 1. However, ClassPass reports a spike in new-user downloads on January 2. A day-delayed start on New Year's resolutions, perhaps?

The class time most often booked is … 5:30 p.m. However, 10 am was the busiest class time on weekends. 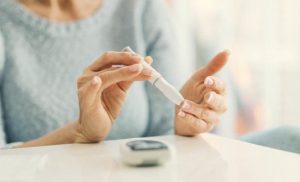 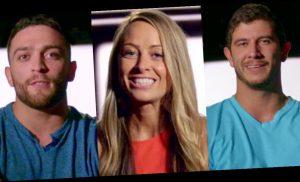 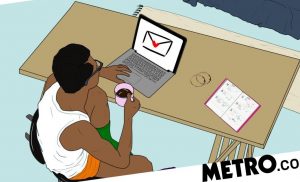 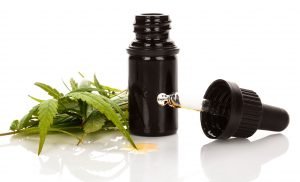 Considering CBD For Muscle Recovery? Here’s What You Need To Know. 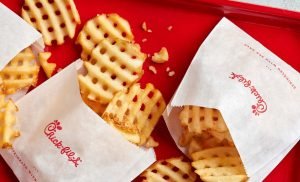 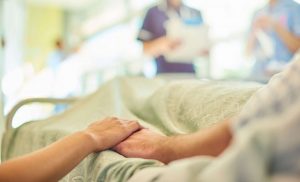 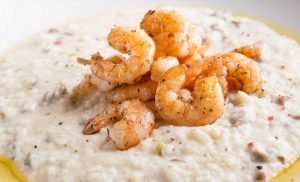 Dr. Pimple Popper Just Squeezed Out “Grits” From A Cyst 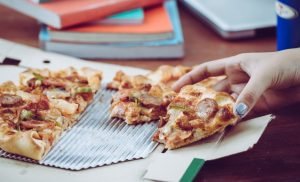 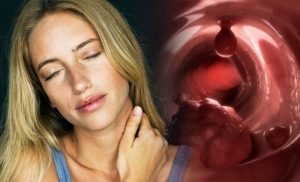