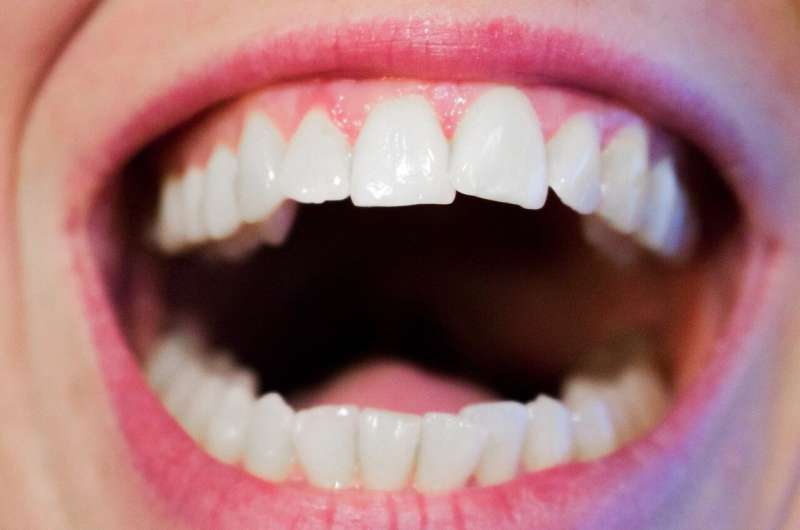 Researchers at Karolinska Institutet in Sweden have identified the bacteria most commonly found in severe oral infections. Few such studies have been done before, and the team now hopes that the study can provide deeper insight into the association between oral bacteria and other diseases. The study is published in Microbiology Spectrum.

Previous studies have demonstrated clear links between oral health and common diseases, such as cancer, cardiovascular disease, diabetes and Alzheimer’s disease. However, there have been few longitudinal studies identifying which bacteria occur in infected oral- and maxillofacial regions. Researchers at Karolinska Institutet have now analyzed samples collected between 2010 and 2020 at the Karolinska University Hospital in Sweden from patients with severe oral infections and produced a list of the most common bacteria.

This was a collaborative study that was performed by Professor Margaret Sällberg Chen and adjunct Professor Volkan Özenci’s research groups.

“We’re reporting here, for the first time, the microbial composition of bacterial infections from samples collected over a ten-year period in Stockholm County,” says Professor Sällberg Chen of the Department of Dental Medicine at Karolinska Institutet. “The results show that several bacterial infections with link to systemic diseases are constantly present and some have even increased over the past decade in Stockholm.”

A role in other diseases

The study shows that the most common bacterial phyla amongst the samples were Firmicutes, Bacteroidetes, Proteobacteria and Actinobacteria, while the most common genera were Streptococcus spp, Prevotella spp, and Staphylococcus spp.

“Our results provide new insight into the diversity and prevalence of harmful microbes in oral infections,” says Professor Sällberg Chen. “The finding isn’t only of importance to dental medicine, it also helps us understand the role of dental infection in patients with underlying diseases. If a certain bacterium infects and causes damage in the mouth, it’s very likely that it can be harmful to tissues elsewhere in the body as the infection spreads.”

The research group has previously shown that the occurrence of oral bacteria in the pancreas reflects the severity of pancreatic tumors.

The study was conducted using 1,014 samples from as many patients, of whom 469 were women and 545 men, and a mass-spectrometric method called MALDI-TOF that rapidly identifies individual living bacteria in a sample, but that is rarely used in dental care.

“Our study was a single center epidemiology study and to ensure the validity of the results we need to make more and larger studies,” says Volkan Özenci at the Department of Laboratory Medicine, Karolinska Institutet. “We now hope that dentists will collaborate with clinical microbiology laboratories more to gain a better understanding of the bacteria that cause dental infections, to improve diagnostics and therapeutic management of oral infections.” 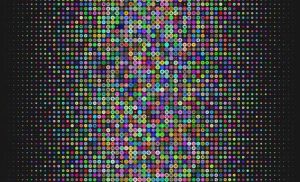 Why Black Men Benefit From Immunotherapy for Prostate Cancer 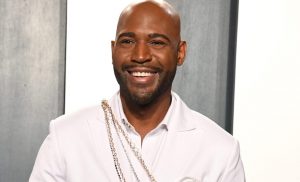 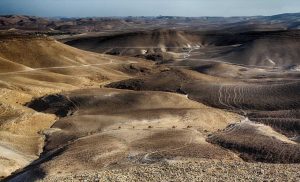 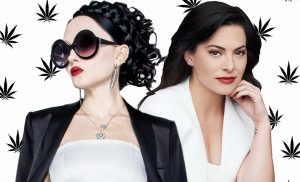 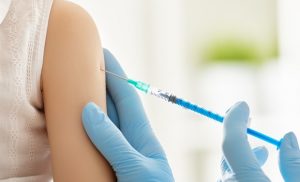 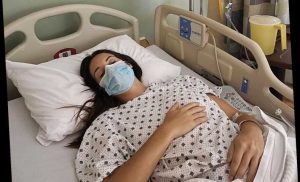 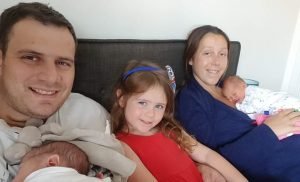 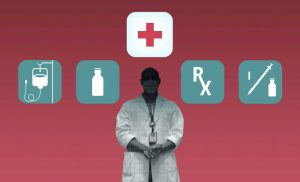 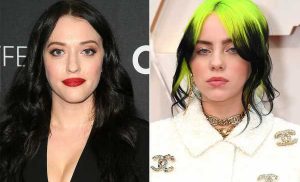 Kat Dennings on Decision to Publicly Stand Up for Billie Eilish Against Body Shamers: 'I Hate It'

November 13, 2020
I'm addicted to sugary junk food – and this is how I deal with it
Dyschezia could signal spreading tumour – pancreatic cancer sign
Medications