Stomach bloating is a common condition most often caused by foods consumed. A new study, however, has uncovered how the condition can also be greatly affected by one’s mood. It’s not clear how stress, anxiety, and irritable bowel syndrome (IBS) are related, or which one comes first but studies show they can all be linked.

IBS affects roughly one in 10 people with symptoms including abdominal pain, bloating, constipation or diarrhoea.

The condition is said to have strong links to the mental condition, anxiety.

A new study published in the journal Nature Genetics, found that genes may be the root cause linking all conditions.

The study looked at more than 50,000 participants suffering with IBS and compared their DNA to reach the conclusion regarding the poorly understood gut disorder.

Professor Miles Parkes, a consultant gastroenterologist at Cambridge’s Addenbrookes Hospital who led the gene research, said IBS is still poorly understood, even by some doctors, and may be incorrectly categorised as psychosomatic because of the overlap with anxiety and stress.

He and his team say they have identified at least six distinct genetic differences that might, at least partly, explain this link between the gut and the mind.

It was also noted that women are slightly more affected than men, and the usual age for patients to seek advice is between 20 and 40.

Overall, heritability of IBS (how much your genes influence the likelihood of developing a particular condition) is quite low

Most of these have roles in the brain, and possibly the nerves which supply the gut, rather than the gut itself

The same genetic make-up that puts people at increased risk of IBS also increases the risk for common mood and anxiety disorders such as anxiety, depression, and neuroticism, as well as insomnia.

Strong emotions like stress, anxiety, and depression trigger chemicals in the brain that turn on pain signals in your gut that may cause your colon to react.

Although psychological problems like anxiety don’t cause the digestive disorder, people with IBS may be more sensitive to emotional troubles.

“Our study shows these conditions have shared genetic origins, with the affected genes possibly leading to physical changes in brain or nerve cells that in turn cause symptoms in the brain and symptoms in the gut.”

There’s proof that keeping your stress under control can help you prevent or ease IBS symptoms, said WebMD.

The health site added: “Your gut has what you can call a brain of its own. It’s the enteric nervous system.

“And it’s the reason you get butterflies in your stomach when you’re nervous.

“This second brain controls how you digest food. It also constantly talks with your actual brain.

“This connection may help you manage your IBS.”
Source: Read Full Article 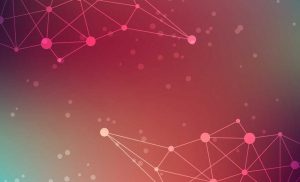 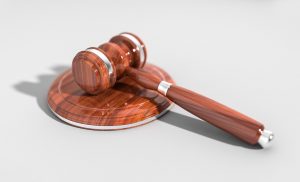 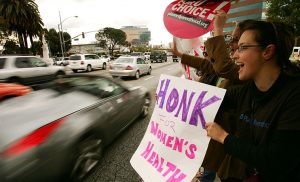 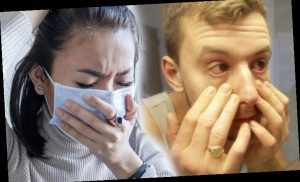 Covid symptoms: Eight signs you may have had the virus without even knowing 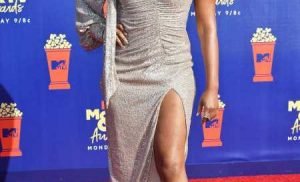 Tiffany Haddish on Canceling Georgia Show: No One 'Should Determine How You Control Your Body' 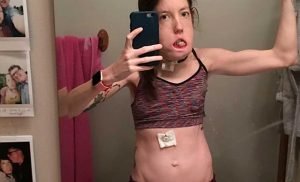 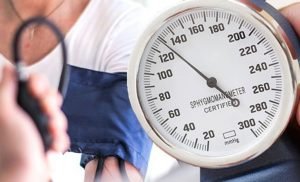 High blood pressure: Three things you must do every day to lower your bp reading 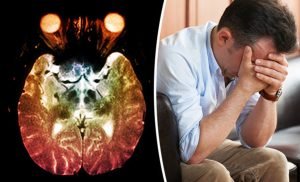 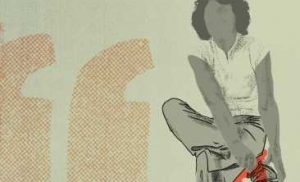 Long COVID brain fog: What we know about the cognitive impact 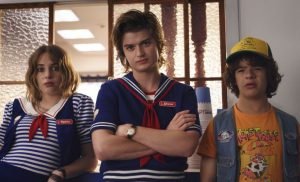 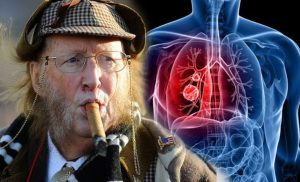