Sleep disturbances may contribute to weight gain in menopause 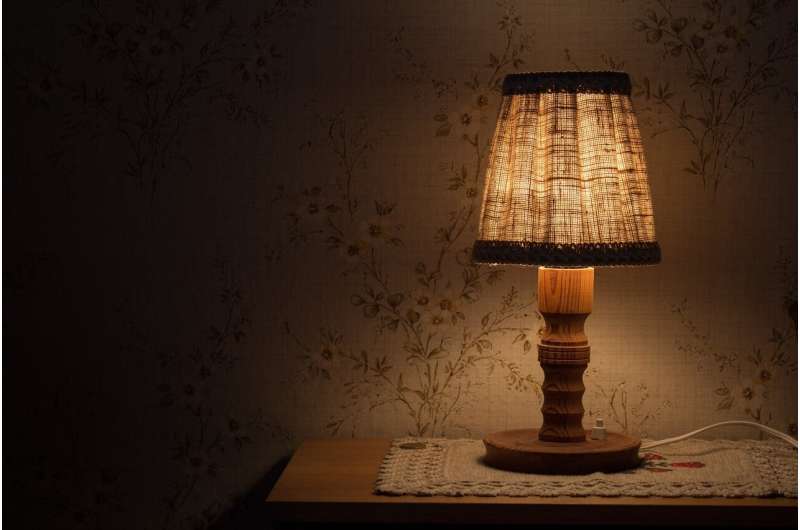 Addressing sleep symptoms during menopause may reduce susceptibility to weight gain, according to a small study presented virtually at ENDO 2021, the Endocrine Society’s annual meeting.

“Our findings suggest that not only estrogen withdrawal but also sleep disturbances during menopause may contribute to changes in a woman’s body that could predispose midlife women to weight gain,” said lead researcher Leilah Grant, Ph.D., of Brigham and Women’s Hospital in Boston, Mass. “Helping women sleep better during menopause may therefore reduce the chances a woman will gain weight, which in turn will lower her risk of diabetes and other related diseases.”

Rates of obesity increase in women around the age of menopause. Menopause-related weight gain is often thought to be caused by the withdrawal of the female hormone estrogen. Estrogen is unlikely to be to be the only contributing factor, however, since all women stop producing estrogen in menopause while only about half of women gain weight, Grant said. Another common symptom, also affecting around half of women during menopause, is sleep disturbance, which has independently been linked to changes in metabolism that might increase the risk of weight gain.

To better understand the role of sleep disturbances and hormonal changes in menopausal weight gain, the researchers studied 21 healthy pre-menopausal women. They used an experimental model simulating the sleep disturbance experienced in menopause to examine the effects of poor sleep on the body’s use of fat.

Participants had two nights of uninterrupted sleep followed by three nights of interrupted sleep, where they were woken by an alarm every 15 minutes for 2 minutes each time. The researchers then restudied a subset of nine participants in the same sleep interruption protocol after they were given a drug called leuprolide, which temporarily suppressed estrogen to levels similar to menopause.

Compared to a normal night of sleep, after three nights of disturbed sleep there was a significant reduction in the rate at which the women’s bodies used fat. A similar reduction in fat utilization was also seen when estrogen was suppressed, even during normal sleep. The combination of low estrogen and sleep disturbance also reduced fat utilization, but the effect was not larger than either exposure on their own. 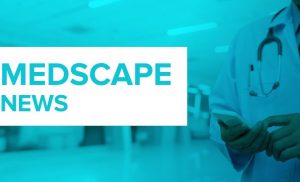 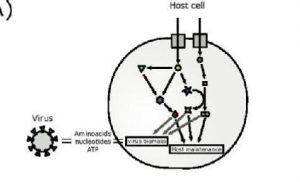 After Surgery to Remove His Colon and Rectum, this Firefighter Went Back to Battling Blazes 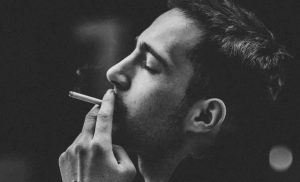 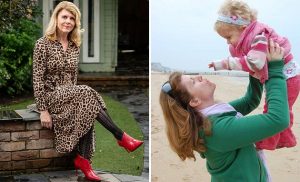 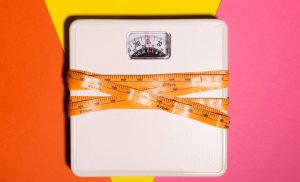 Belly fat may be linked to a higher risk of early death, regardless of overall body fat 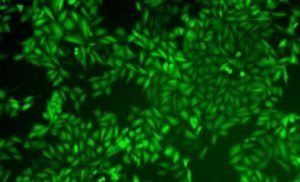 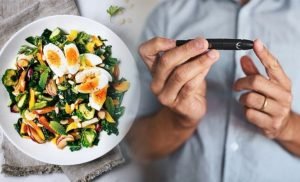 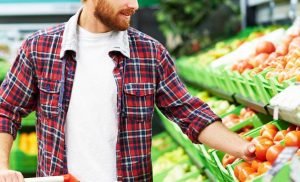 The 5 Healthiest Grocery Stores in America Aren't What You Think 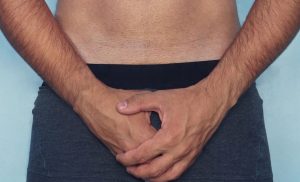 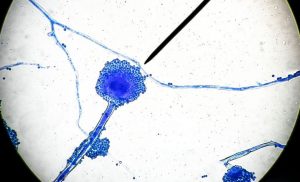 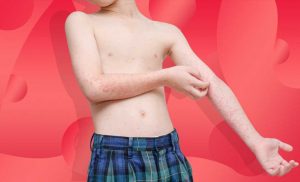 When is Measles Season?