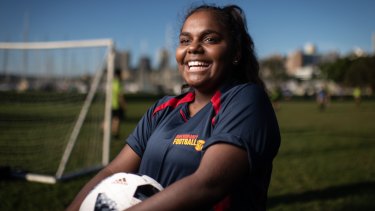 Trishanne Miller, 15, is a "germophobe". At the Sydney Royal Easter Show last week the promising young soccer player refused to drink from the bubblers. Hand rails were also off limits.

She has reason to be wary. Trishanne is the third generation in her family, Gudanji people from Borroloola in the Northern Territory, to have contracted the life-threatening disease rheumatic heart disease (RHD).

Known to previous generations as scarlet fever, the disease is caused by untreated strep which results in a sore throat and body sores. It has been virtually eradicated from non-Indigenous communities.

Trishanne said she felt "sad and confused" about why Indigenous communities suffered from the disease when others didn't: "I just wish it would stop spreading."

Her plea coincides with a grass roots movement called Take Heart, based on a documentary of the same name. Being screened around Australia during the election campaign, it calls on those who have seen the film to lobby the government to eradicate the "entirely preventable disease".

It requires surgery similar to the operation that Trishanne had when she was nine. Without regular penicillin shots and good health care, the average lifespan of someone with RHD is about 40, a major contributor to the gap in life expectancy between Indigenous and non-Indigenous Australians.

In Maningrida, NT, a pilot program that tested every single child – more than 600 – for the disease in March and in November using hand-held heart scanners found 10 per cent had rheumatic heart fever or rheumatic heart disease, said cardiologist Dr Boglarka Remenyi.

In contrast, there were only a few cases out of five million non-Indigenous people living in Victoria, said Dr Remenyi.

Last Thursday Opposition leader Bill Shorten promised $33 million to community-led programs like the one in Maningrida. The Coalition has also vowed to invest $35 million to fast track the development of a vaccine.

“If we can’t end RHD we cannot close the gap in Indigenous and Non-Indigenous health,” said Dr Remenyi. “RHD is almost entirely preventable.”

As a result of the Maningrida pilot and a six week education program taught in four local languages to children from preschool up, cases were caught early.

Because of community involvement and support, compliance rates with treatment – routine shots of penicillin – are amongst the highest in the world, she said.

Other communities at a similar risk of the disease were clamouring for the same mobile screening, and Dr Remenyi is lobbying for funding for another 25 towns.

She said young doctors sent to remote communities often didn't recognise the disease because it was no longer taught.

In cities, a child who presents with a sore throat is usually presumed by a doctor to have a virus and told to rest and drink fluid because 80 per cent of cases are viral. But in remote communities, around 80 per cent of these cases may be caused by strep.

Sometimes, a child presents with a limp and may find it difficult to walk properly. "Children usually have a story about why they are not walking, and doctors from down south don't think limping child equals rheumatic fever, and that you need to check the heart," said Dr Remenyi.

Trishanne, who is year nine, attends SCEGGS Darlinghurst in Sydney on a soccer scholarship provided by the John Moriaty Foundation. She plays for the eastern suburbs team, the Dunbar Rovers.

To avoid getting sick again, Trishanne said she had to eat healthily, avoid junk and be sporty. For her that was easy: she practises and plays soccer most days. 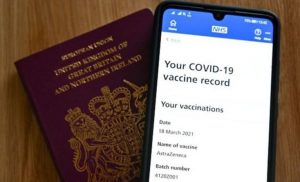 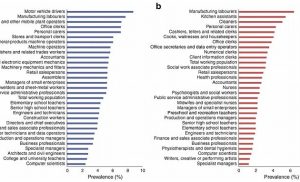 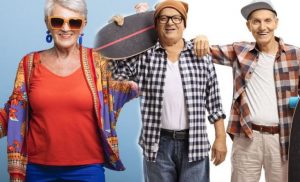 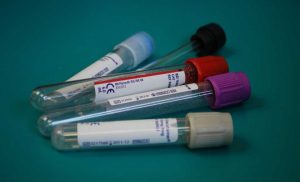 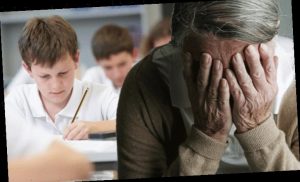 Dementia care: The simple test that may predict a child’s risk of developing the condition 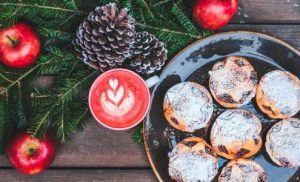 Check Out the Most Expensive Food to Eat This Holiday Season! 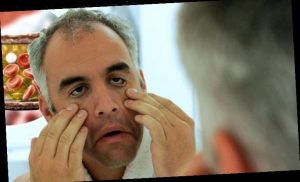 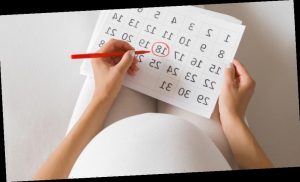 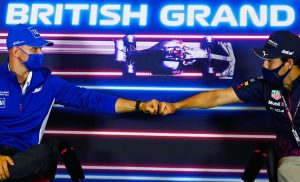 To Shake Hands or Not? An Age-Old Human Gesture Now in Limbo 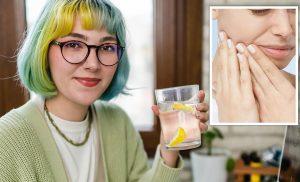 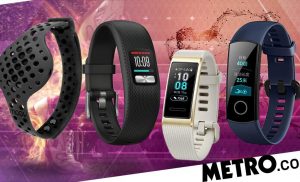 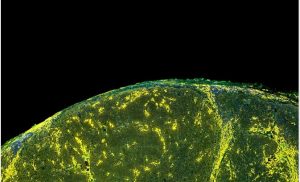 January 31, 2021
How Meg Mathews, 52, is coping with the menopause
DR ELLIE CANNON: What caused my 24-hour pain in the neck?
Medications