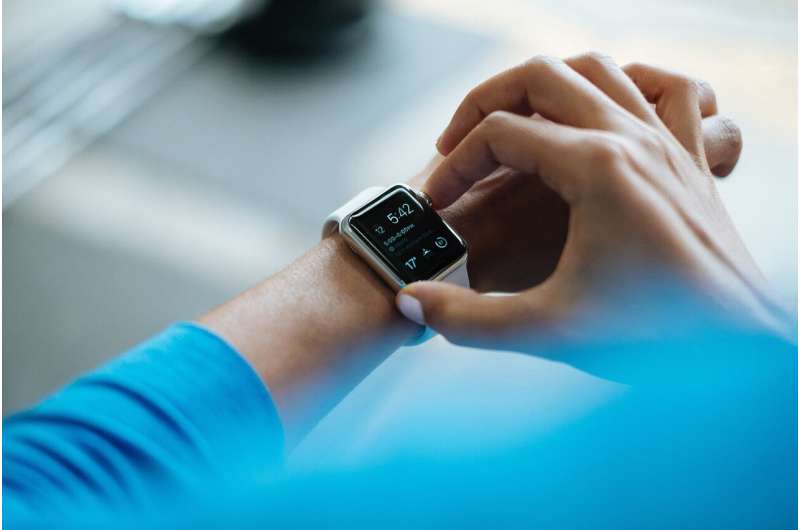 In a first-of-its-kind study, researchers from Tel Aviv University and the Academic College of Tel Aviv-Yaffo used smart watches and a dedicated app to monitor 169 subjects before and during Israel’s second COVID-19 lockdown (October 2020). The watches and app provided the researchers with accurate daily data for measuring quality of life parameters, such as mood, stress, duration and quality of sleep, heart rate at rest, meeting others and physical exercise.

The study was conducted by a group of experts from the Iby and Aladar Fleischman Faculty of Engineering at Tel Aviv University led by Dr. Erez Shmueli, Dr. Dan Yamin, Shay Oved and Merav Mofaz, in collaboration with TAU’s Prof. Noga Kronfeld Schor of the School of Zoology at the George S. Wise Faculty of Life Sciences and the Sagol School of Neuroscience, and Dr. Anat Lan and Prof. Haim Einat of the Academic College of Tel Aviv-Yaffo. The study was recently published at the leading Journal of the Royal Society Interface.

Among the young participants, a more substantial drop was registered in the daily step count: from 9,500 steps before to 8,200 steps during the lockdown. In comparison, the average daily step count in the 60+ age group decreased from 7,500 to 7,200.

The lockdown was also very detrimental to the younger subjects’ mood. On a scale of -2 to 2, their average score declined from 0.89 before to 0.72 during the lockdown, while older subjects reported only a small decrease—from 0.85 to 0.8.

Analysis by gender revealed that while men’s stress level decreased from -0.79 before to -0.88 during the lockdown, women’s stress rose from -0.62 to -0.52. The researchers suggest several possible explanations for these findings:

Moreover, the lockdown was more ‘effective’ in keeping women from meeting others face to face. While for men, the number of such encounters decreased from 11 to 9, women reported a sharper decline from 12 to 7 daily encounters on average. Face to face encounters, even a random meeting with a neighbor or a public transportation driver, are known to improve people’s mood and reduce depression and anxiety.

“During lockdowns women were more secluded and stressed than men, and generally their welfare and mental health were significantly more affected than men’s,” adds Dr. Shmueli.

“We were lucky,” says Dr. Shmueli. “Roughly two years before the outbreak of the pandemic, we planned a large-scale experiment with the goal of providing earlier and improved diagnosis of infected diseases, by integrating multiple sources of data such as self-reported questionnaires and smart watches. Clearly, we didn’t have COVID-19 in our mind back then, but the running experiment allowed us to monitor subjects for a relatively long period before and during the second lockdown in Israel.”

“The findings of our study are important by themselves and suggest that certain subpopulations should receive more attention than others during lockdowns. However, in addition to the direct negative effects of lockdowns on wellbeing, lockdowns may also indirectly affect our immune system—it is well known that mood, stress, physical activity and sleep duration and quality have a major effect on our immune system. Paying more attention to the affected subpopulations may therefore help in coping better with the virus, and even improve the effectiveness of vaccines.” 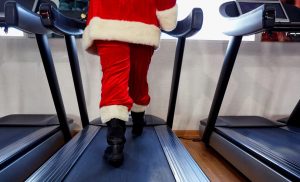 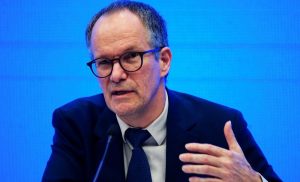 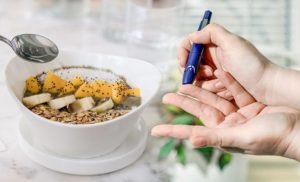 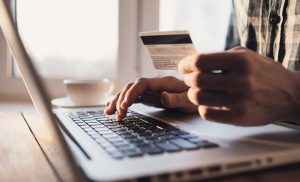 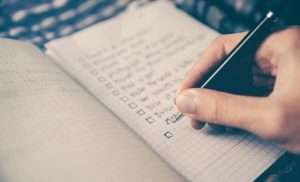 How to ‘build back better’ health habits after the pandemic year 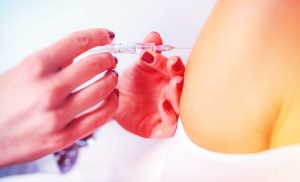 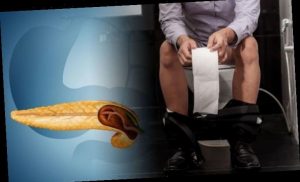 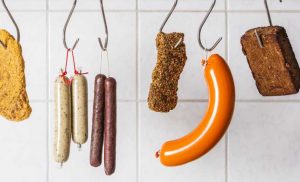 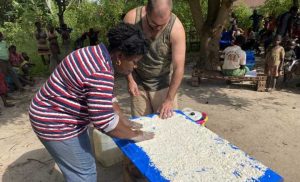 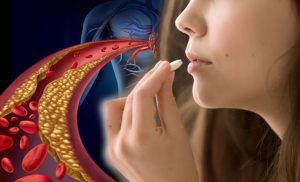 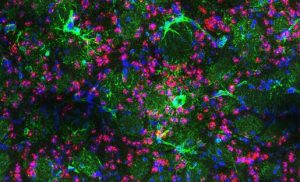 June 24, 2021
Stomach bloating: The best drink according to experts to help reduce your painful symptoms
How to soothe sunburn – 5 tips for cooling burnt skin
Medications