One protein to rule them all: A central target for treating dementia 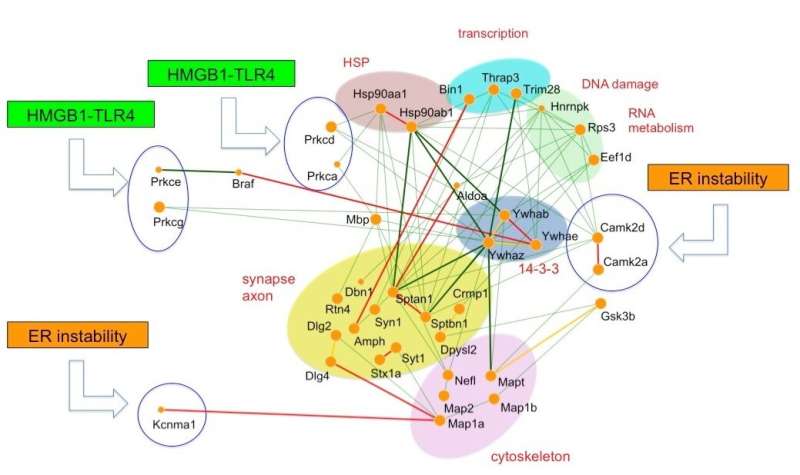 Dementia has many faces, and because of the wide range of ways in which it can develop and affect patients, it can be very challenging to treat. Now, however, using supercomputer analysis of big data, researchers from Japan were able to predict that a single protein is a key factor in the damage caused by two very common forms of dementia.

In a study published this month in Communications Biology, researchers from Tokyo Medical and Dental University (TMDU) have revealed that the protein HMGB1 is a key player in both frontotemporal lobar degeneration and Alzheimer disease, two of the most common causes of dementia.

Frontotemporal lobar degeneration can be caused by mutation of a variety of genes, which means that no one treatment will be right for all patients. However, there are some similarities between frontotemporal lobar degeneration and Alzheimer disease, which led the researchers at Tokyo Medical and Dental University (TMDU) to explore whether these two conditions cause damage to the brain in the same way.

“Alzheimer disease pathology and frontotemporal lobar degeneration often coexist in the postmortem brain,” explains lead author of the study Meihua Jin. “Because of this overlap, we wanted to investigate whether the molecular mechanisms of disease were also similar.”

To do this, the researchers used a sophisticated technique called molecular network analysis to take a snapshot of which proteins are expressed, and to what degree, in mice that had been genetically engineered to mimic Alzheimer disease and frontotemporal lobar degeneration. Supercomputer analysis of these protein networks was performed in mice of different ages to capture a dynamic picture of how they changed over time.

Further analysis of these core protein nodes predicted that signaling through HMGB1, which is a critical factor in Alzheimer disease, also plays a key role in frontotemporal lobar degeneration. Importantly, this result was confirmed by the researchers, who found that treating mice with frontotemporal lobar degeneration with an antibody to HMGB1 improved their long-term memory, short-term memory, and spatial memory.

“Our new method successfully predicted and identified HMGB1 as a key target for treating patients who have dementia due to frontotemporal lobar degeneration, regardless of the genetic basis of the disease,” says Jin. 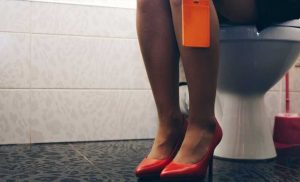 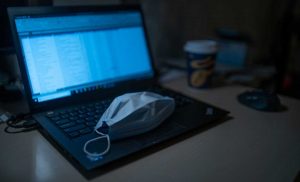 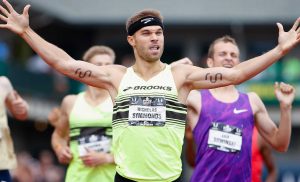 Watch a Two-Time Olympian Run a 5:29 Mile While Dribbling a Basketball 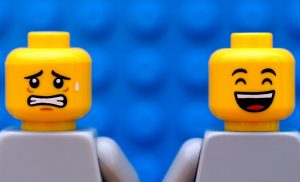 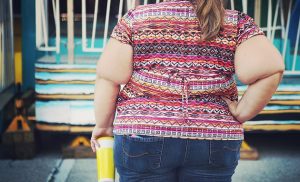 Obesity now bigger cause of many cancers than smoking

Education trumps age-structure in terms of providing a demographic dividend 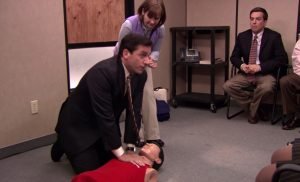 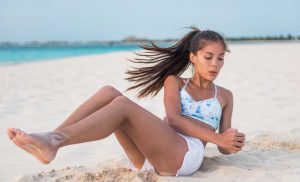 How To Make Your Ab Workout Much More Effective 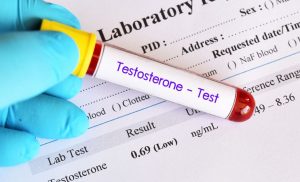 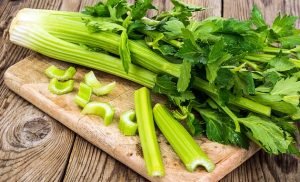 Celery does NOT take more calories to digest than it contains 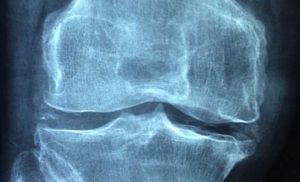 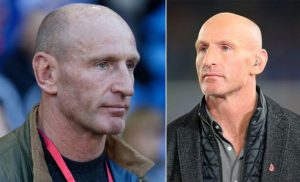