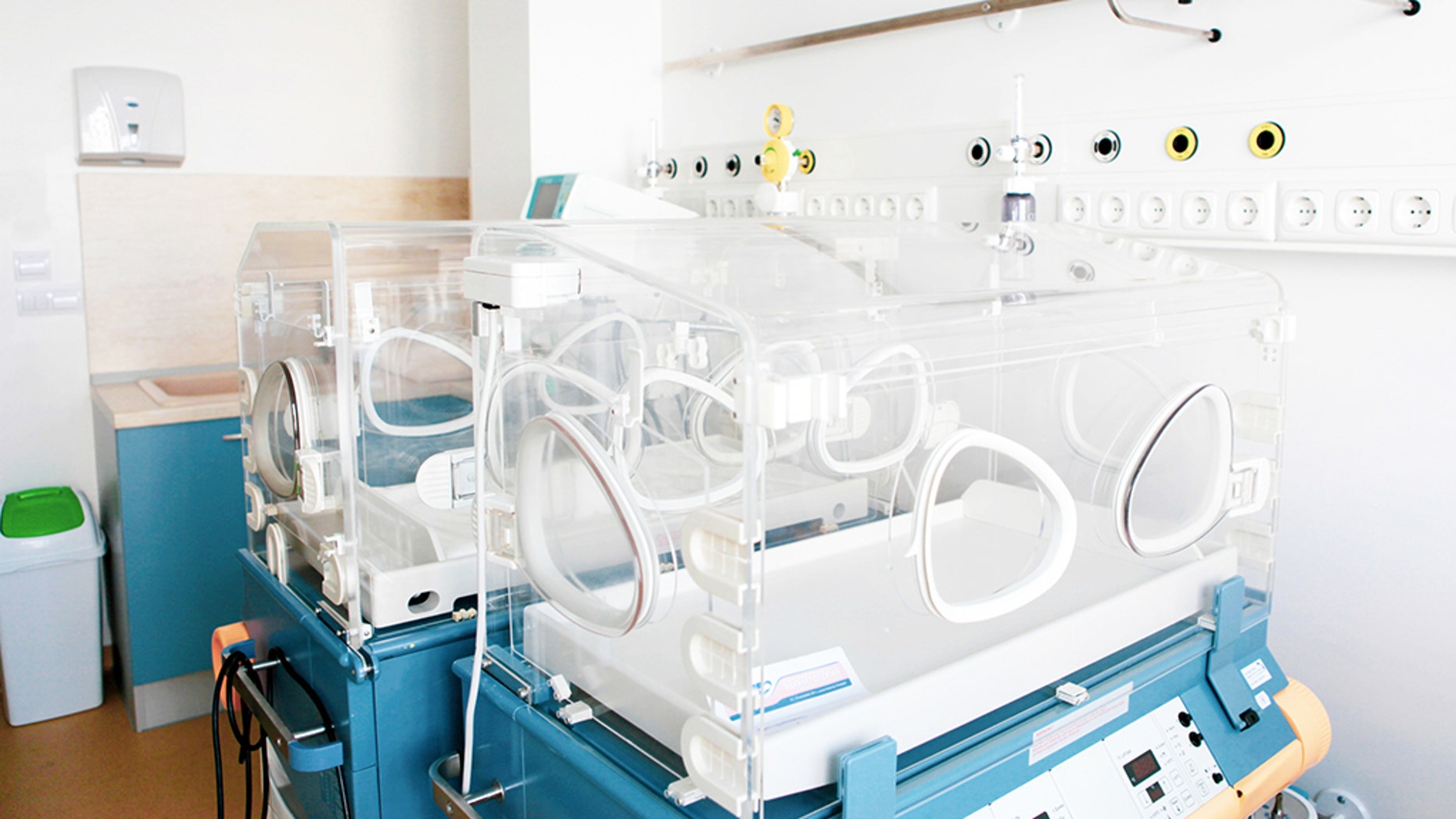 More than 50 maternity unit staff at the Staten Island University Hospital North claims the mold has sickened them.
(iStock)

More than 50 employees in the maternity unit at a New York hospital claim they have been sickened in recent months by an odor that has been linked to mold.

Air monitoring devices have detected mold at “moderately elevated levels” in addition to “trace levels of anesthetic gases” in the nursery at Staten Island University Hospital North, the hospital confirmed to Fox News in a statement Wednesday.

The hospital also found “water-borne mold behind a sink wall” and noted the “trace levels” of the anesthetic gases were sevoflurane and nitrous oxide, which “are routinely used during surgical procedures,” the hospital said, adding the levels were “significantly below” the National Institute for Occupational Safety and Health's exposure limit.

The detected amounts “pose no risk to patients, staff or visitors,” the hospital said, adding a "certified medical air gas specialist was brought in to inspect the infrastructure of the system, with zero leaks detected."

But some of the affected nurses told the New York Daily News the mold has caused them to become ill, resulting in headaches, dizziness and sore throats, among other alleged symptoms.

In total, 53 employees have “reported symptoms attributed to these conditions,” the hospital said, adding no patients have reported any complaints to-date.

“Every time I go in, and I have been there six times since this started, I get sick,” Robyn Jacobs, a 65-year-old nurse in the hospital’s maternity unit, told the Daily News. “I get these headaches, my glands swell, sore throat, scratchy throat, and I lose my voice. And then I get a tightness in my chest like an allergic reaction.”

“On 9/11, they said the levels are safe and look at what happened. I won’t go to work anymore until this is cleared up — because I don’t want to keep getting myself sick,” she added.

The issue with the mold and anesthetic gases began in September after staff claimed they smelled a “chemical odor” in the nursery unit, which has since been moved to a different location in the hospital. It is now being rebuilt since "the most recent mold air monitoring results came back all clear," the hospital said.

Although the Staten Island University Hospital North said nearly 30 independent environmental tests also determined there were no risks to patients or staff, some maternity unity employees told the Daily News the entire unit — not just the nursery — should be moved permanently to ensure the health of its employees.

Another nurse, Dawn Cardello, 53, told the Daily News she hopes the hospital will “really clear out this unit.”

“Our position is move us, relocate us, really clear out this unit. Get in there, figure out what’s going on,” she added.

Despite the hospital's assurance, Jacobs claims much of the staff is still experiencing symptoms. 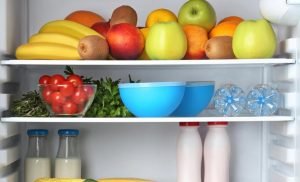 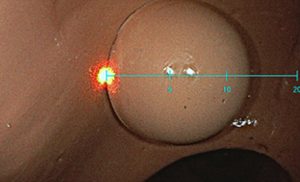 A virtual ruler that estimates the size of colorectal polyps 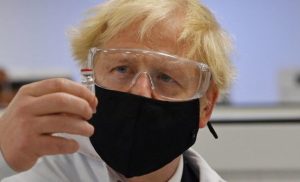 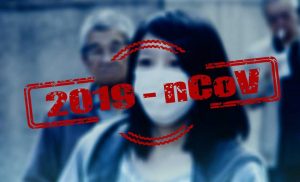 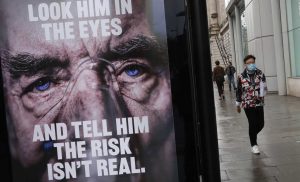 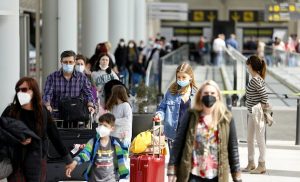 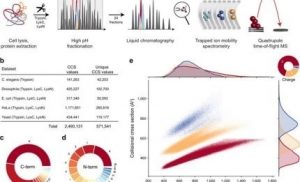 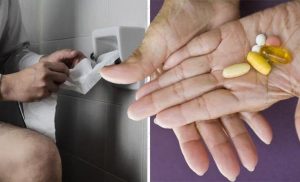 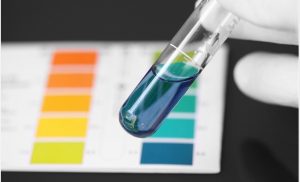 How to Calibrate a pH Meter 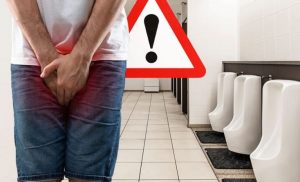 Diabetes type 2: ‘Above average’ urination is a sign of high blood sugar levels

January 16, 2021
In 2019, there will be far-reaching changes in the healthcare system
Lose weight with the scientifically proven 12-hour rule diet
Medications