The first major scientific review of research on menstrual cups has indicated they are overwhelmingly safe, cheap, and environmentally friendly.

However, awareness of the products among women is very low, with researchers criticising the lack of information about the cup available on public health websites. 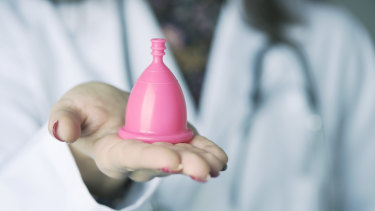 The first large scientific review of menstrual cups has found they are safe and cheap, but not well known as an alternative to pads and tampons.Credit:iStock

Menstrual cups, often known by brand names such as the "Diva Cup" or "Moon Cup", are silicone, bell-shaped cups which are inserted into the vaginal cavity to collect fluid during a person's period.

They are touted for their environmental credentials and relative affordability: it is estimated that the average person who menstruates sends 9600 tampons to landfill during their lifetime, and a 2016 Choice analysis found, although a menstrual cup can cost between $40 and $55, their 10-year lifespan means they become cheaper than tampons or pads after just six months of use.

UK researchers analysed 43 small studies on menstrual cups, concluding that, although further research is needed, the available evidence suggests menstrual cups are a valid replacement for pads and tampons.

The review, published in The Lancet Public Health on Wednesday, found, there was no increased risk of infection associated with use of menstrual cups, examining smaller studies from Europe, North America and Africa.

Of the five studies which looked at leakage while wearing a menstrual cup, four found the likelihood of a leak was comparable to wearing a tampon or pad, while one found menstrual cups were significantly less likely to leak than these alternatives.

“We aimed to address this by summarising current knowledge about leakage, safety, and acceptability of menstrual cups, comparing them to other products where possible.”

Despite the first menstrual cup being designed in the 1930s, they have remained something of a fringe sanitary product.

Studies in high-income countries showed low levels of knowledge about menstrual cups as an option, with only 11 to 33 per cent of people surveyed in three studies aware of them.

Although menstrual cups are sold in 99 countries, researchers found they were only mentioned in under a third of government health websites which provided information about menstrual products.

“For consumers purchasing menstrual products, the results highlight cups as a safe and cost-effective option," Dr Julie Hennegan from the John Hopkins Bloomberg School of Public Health wrote in a comment piece accompanying the research.

"Critically, findings indicate that menstrual education resources are not providing a comprehensive overview of products to support informed choices."

Dr Amanda Newman, GP at Jean Hailes for Women's Health, said knowledge about menstrual cups in Australia is "a work in progress".

Although she said there is "huge interest and enthusiasm" from younger people around menstrual cup use, in her experience, the low levels of knowledge found by the review are probably accurate for the broader Australian population.

"There is definitely space for educating schoolgirls, and also policymakers, that menstrual cups are available."

Dr Newman said she had found patients who use menstrual cups can report feeling more in control of and in touch with their bodies, as the products collect menstrual blood, rather than absorb it, and insertion involves familiarity with one's own anatomy.

"Looking at this review, I am, personally, left feeling very positively about menstrual cups," she said. "The available evidence is that menstrual cups are effective and safe." 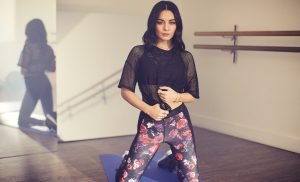 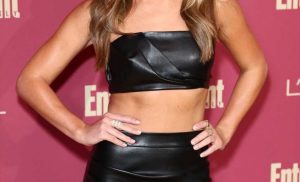 Hannah Brown Fuels Her DWTS Performances with Plenty of Carbs — and Candy for Breakfast! 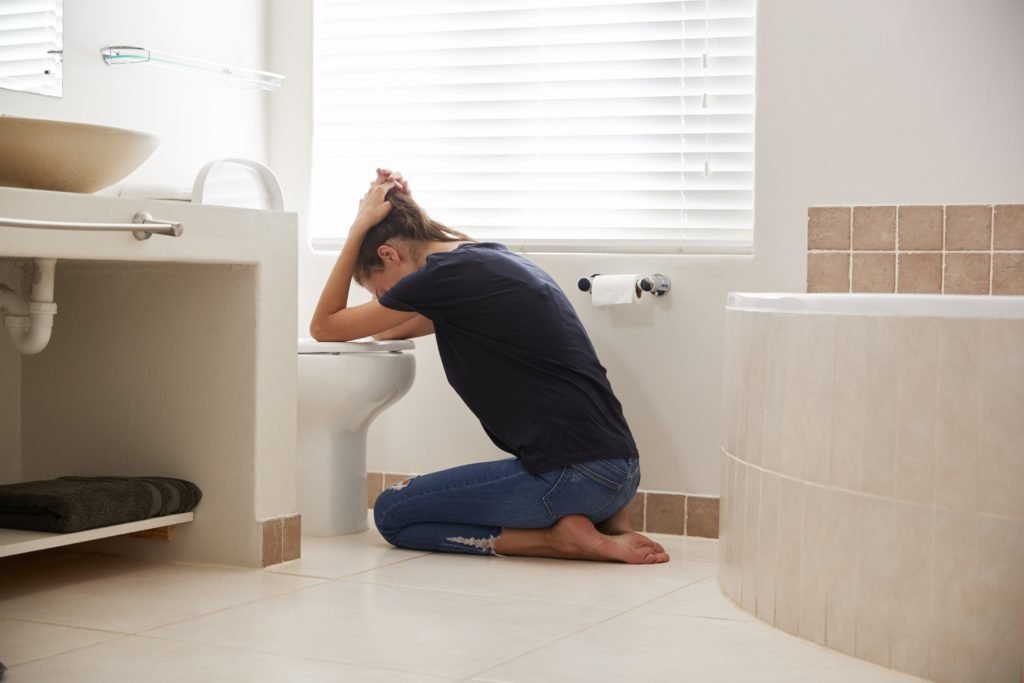 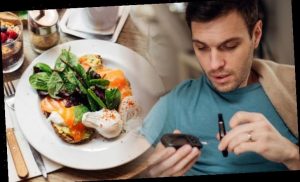 Type 2 diabetes: Best meal to have for breakfast to lower blood sugar 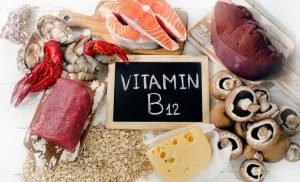 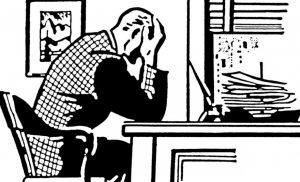 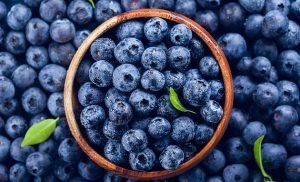 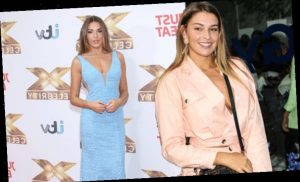 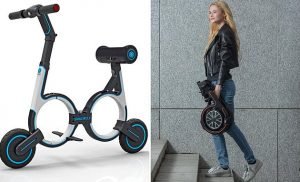 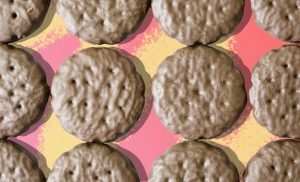