Disruptive behaviors in childhood are among the most prevalent and costly mental health problems in industrialized countries and are associated with significant negative long-term outcomes for individuals and society. Recent evidence suggests that disruptive behavioral problems in the first years of life are an important early predictor of lower employment earnings in adulthood. A new longitudinal study examined boys from low-income backgrounds to determine which behaviors in kindergarten are associated with earnings in adulthood. The study concluded that inattention was associated with lower earnings and prosocial behavior with higher earnings.

The study looked at 920 boys who were 6 years old and lived in low-income neighborhoods in Montreal, Canada, beginning in 1984 and continuing through 2015. The boys’ kindergarten teachers were asked to rate the boys on five behaviors typically assessed at that age: inattention, hyperactivity, physical aggression, opposition, and prosocial behavior. Prosocial behavior is social behavior that benefits others, like helping, cooperating, and sharing.

Findings revealed that the teachers’ ratings of boys’ inattention — characterized as poor concentration, distractibility, having one’s head in the clouds, and lacking persistence — were associated with lower earnings when the students were 35 to 36 years old. In addition, prosocial behavior was associated with higher earnings; examples of prosocial behavior included trying to stop quarrels, inviting bystanders to join in a game, and trying to help someone who has been hurt.

The study found that hyperactivity, aggression, and opposition were not significantly associated with changes in later earnings.

Because the research was observational in nature, causality was not assessed. In addition, the study did not examine earnings obtained informally that were likely not reported to Canadian tax authorities. And because the study focused on boys in low-income neighborhoods, its generalizability to other genders or individuals of different socioeconomic status is limited.

“Monitoring inattention and low levels of prosocial behavior should begin in kindergarten so at-risk boys can be identified early and targeted with intervention and support,” suggests Sylvana Cote of the Univeristy of Montreal and the University of Bordeaux, who coauthored the study. 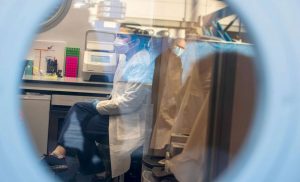 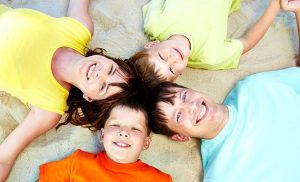 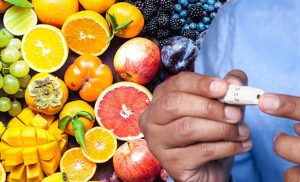 Diabetes: Be mindful about eating fruit in large amounts – a lot may affect blood sugar 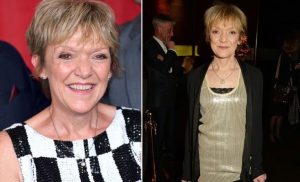 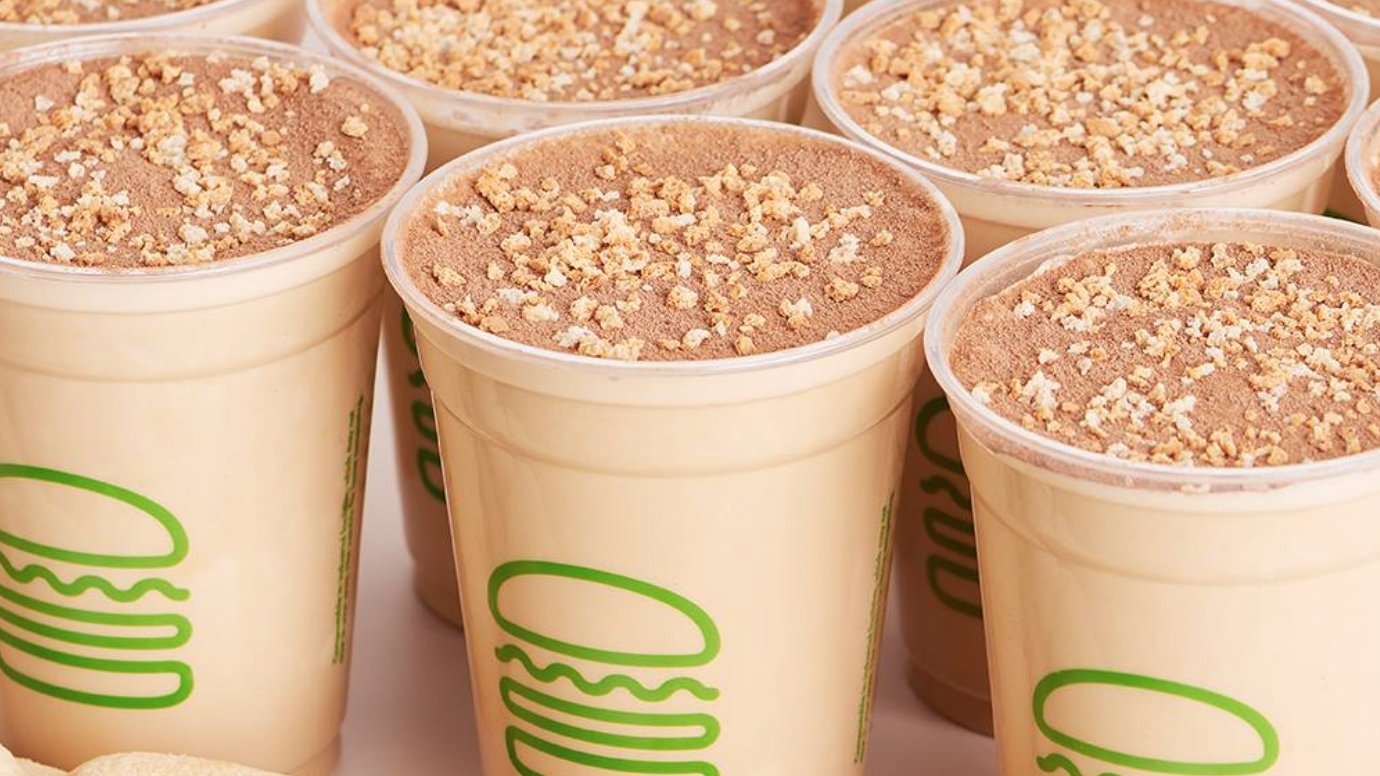 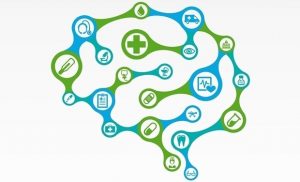 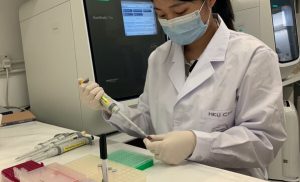 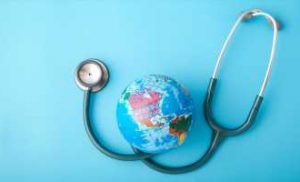 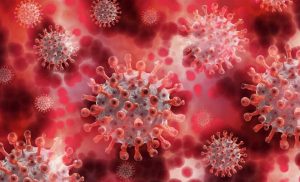 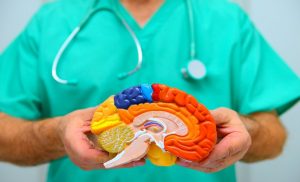 Researchers found that music ‘can treat brain illness like Parkinson’s’