Visceral fat is stored below the surface, near vital organs such as the liver and intestines. This makes the threat highly unstable – if it veers too close to its neighbour, it could interfere with vital bodily processes. In fact, it is well understood that visceral fat, also known as belly fat, is linked to an increased risk of cardiovascular disease.

Diet offers the greatest bulwark against belly fat but it can spur it on.

According to a study published in the The American Journal of Clinical Nutrition, you should avoid refined grains where possible.

The participants in the study found that eating more refined grains was associated with increases in this dangerous type of fat. 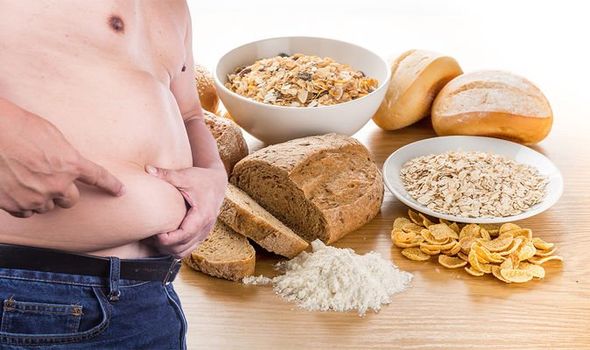 What counts as whole grain?

Whole grains contain all three parts of the grain – the bran, endosperm and germ – while refined grains have had the bran and germ removed during processing, along with much of the fibre, explains LiveStrong.

“Whole grains are either single foods, such as brown rice and popcorn, or ingredients in products, such as buckwheat in pancakes or whole-wheat flour in bread,” adds Mayo Clinic.

However, some whole grain foods are still high in carbohydrates, such as whole grain bread, so best to be avoided if you are looking to tackle visceral fat.

Low-carb diets have been proven to be a potent weapon against visceral fat.

In fact, numerous studies have shown that low-carb diets are more effective at reducing visceral fat than low-fat diets.

In an eight-week study including 69 overweight men and women, scientists found that people who followed a low-carb diet lost 10% more visceral fat and 4.4 percent more total fat than those on a low-fat diet.

Further supporting the claim, the ketogenic diet, which is a very low-carb diet, has also been shown to reduce visceral fat.

Ketogenic diets drastically reduce carb intake and replace it with fat – this can put you in a natural metabolic state called ketosis. 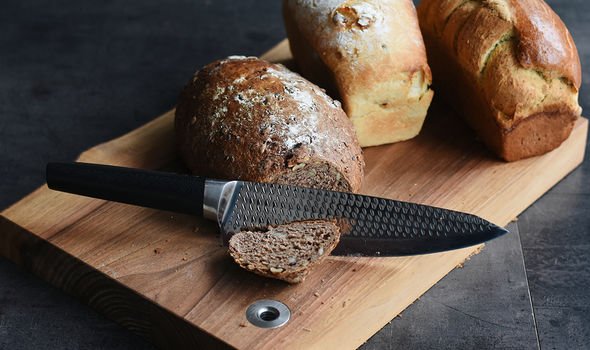 A study including 28 overweight and obese adults found that those who followed a ketogenic diet lost more fat, especially visceral fat, than people following a low-fat diet.

Interestingly, they did so while eating roughly 300 more calories per day.

Dieting by itself won’t get rid of significant amounts of visceral fat, however – you’ll get the ultimate rewards by working out, too.

The starting point for bringing weight under control, in general, and combating abdominal fat, in particular, is regular moderate-intensity physical activity. 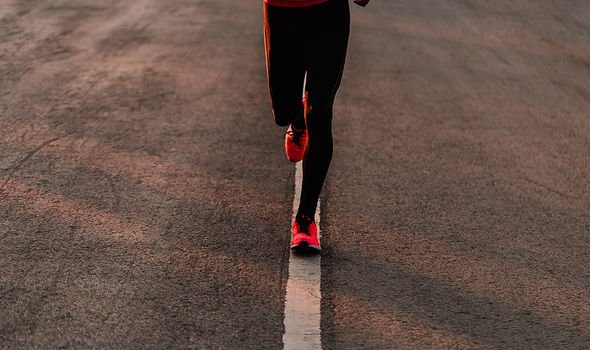 Harvard Medical School recommends getting 30 to 60 minutes of cardio per day, such as brisk walking, swimming, running or aerobics.

“Spot exercising, such as doing sit-ups, can tighten abdominal muscles, but it won’t get at visceral fat,” it adds. 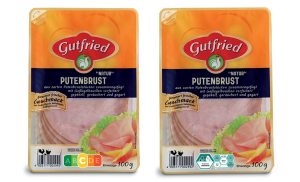 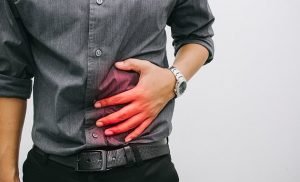 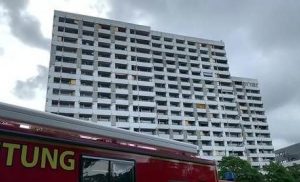 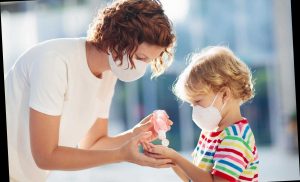 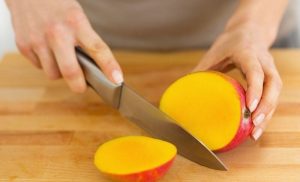 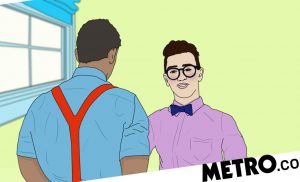 How to talk to your boss about your depression 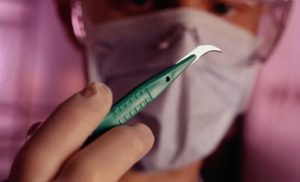 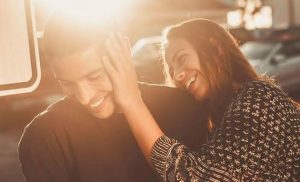 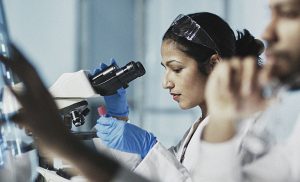 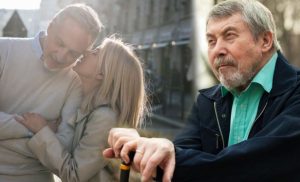 Parkinson’s disease: The warning sign found in a person’s breath

September 26, 2019
Parkinson’s disease: The warning sign found in a person’s breath
A Mother Passed COVID-19 to Her Fetus in Utero, Showing It's Possible
Medications