High-intensity exercise is key to warding off dementia

High-intensity exercise is key to ward off dementia: Study finds the more you sweat in the gym, the lower your risk of brain diseases

For the first time in human history, older people outnumber younger people. This has created unique health challenges. Dementia may be one of the scariest — a debilitating condition that erases memories; a condition without a cure.

But dementia does not have to be your fate. Exercise protects our memories from being erased and our latest research shows that it is never too late to start.

As an associate professor in the department of kinesiology at McMaster University, I direct a team of researchers in the NeuroFit Lab, where we’ve shown that physical inactivity contributes to dementia risk as much as genetics.

Our latest research suggests that the intensity of the exercise matters. We enrolled sedentary seniors in a new exercise program and in just 12 weeks their memories improved. But this only happened for those who walked at a higher intensity, and their memory gains were directly related to their improvements in physical fitness.

Our next step is to understand how exercise alters the brain — so we can establish personalized exercise prescriptions for brain health in aging. 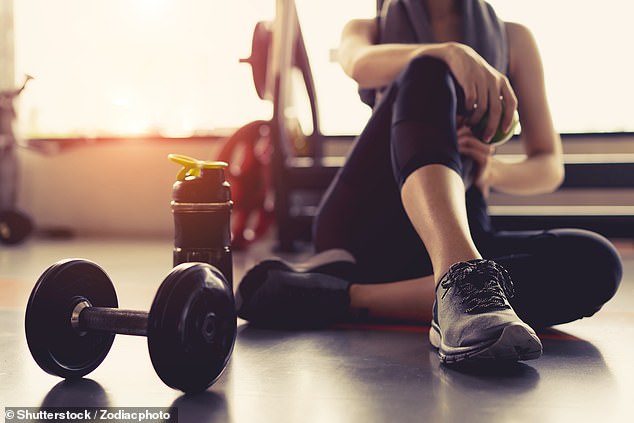 Scientists have shown exercise impacts dementia risk as much as genetics. In a new study, they have shown intensity matters: the more you sweat, the lower the risk

Train for a healthy brain

In our growing aging population, we are all at some risk of developing dementia. This is because a certain amount of our fate is predetermined by biological factors. Aging is a critical risk factor for dementia and certain genes also increase our risk.

Recently, however, we have begun to appreciate the role that lifestyle plays. New evidence reveals decreasing dementia rates despite an increasing aging population. The reason? Improvements in living conditions, education and health care.

One of the greatest modifying risk factors is physical inactivity. This gives us the opportunity to train for a healthier brain!

A study from my lab examined the interaction between genetic and physical activity in a group of more than 1,600 older adults who were part of the Canadian Study of Health and Aging.

Within our sample, around 25 per cent had a genetic risk factor for dementia but the majority (around 75 per cent) did not. This is representative of the population at large. All participants were dementia-free at the start of the study and we followed up with them five years later.

Critically, those who were inactive were at a similar risk to those who were genetically predisposed for dementia, suggesting that physical inactivity can negate a healthy set of genes. You can’t change your genes but you can change your lifestyle!

It turns out that exercise does something that helps the brain regenerate itself: it grows new neurons in the hippocampus, and this improves memory.

Although we don’t fully understand exactly how this works, we do know that exercise increases brain-derived neurotrophic factor (BDNF), which acts like a fertilizer to promote the growth, functioning and survival of the newborn cells.

Newborn neurons fit together like the pieces of a puzzle, where each neuron represents a different aspect of a memory. If we have more newborn neurons, then we can create memories that are richer in detail and less fallible to error. For example, you will remember correctly whether you took your medication today or yesterday, or where you parked your car in a busy parking lot.

We have shown that neurogenesis-dependent memory improves with exercise in both young and older adults.

It matters how much you sweat

The seniors participated in three sessions per week. Some performed high-intensity interval training (HIIT) or moderate-intensity continuous training (MICT) while a separate control group engaged in stretching only.

The HIIT protocol included four sets of high-intensity exercise on a treadmill for four minutes, followed by a recovery period. The MICT protocol included one set of moderate-intensity aerobic exercise for nearly 50 minutes. All exercises were tailored to the seniors’ current fitness levels.

Only seniors in the HIIT group had substantial improvements in neurogenesis-dependent memory. There was no improvement in the MICT or control groups.

The results are promising because they suggest it’s never too late to get the brain health benefits of being physically active, but if you are starting late and want to see results fast, our research suggests you may need to increase the intensity of your exercise.

You can do this by including hills into your daily walk and picking up the pace between light posts. This will help keep dementia at bay to keep the ever-growing number of seniors healthier longer.

Net callback has initiated action – This sausage is infested with Salmonella 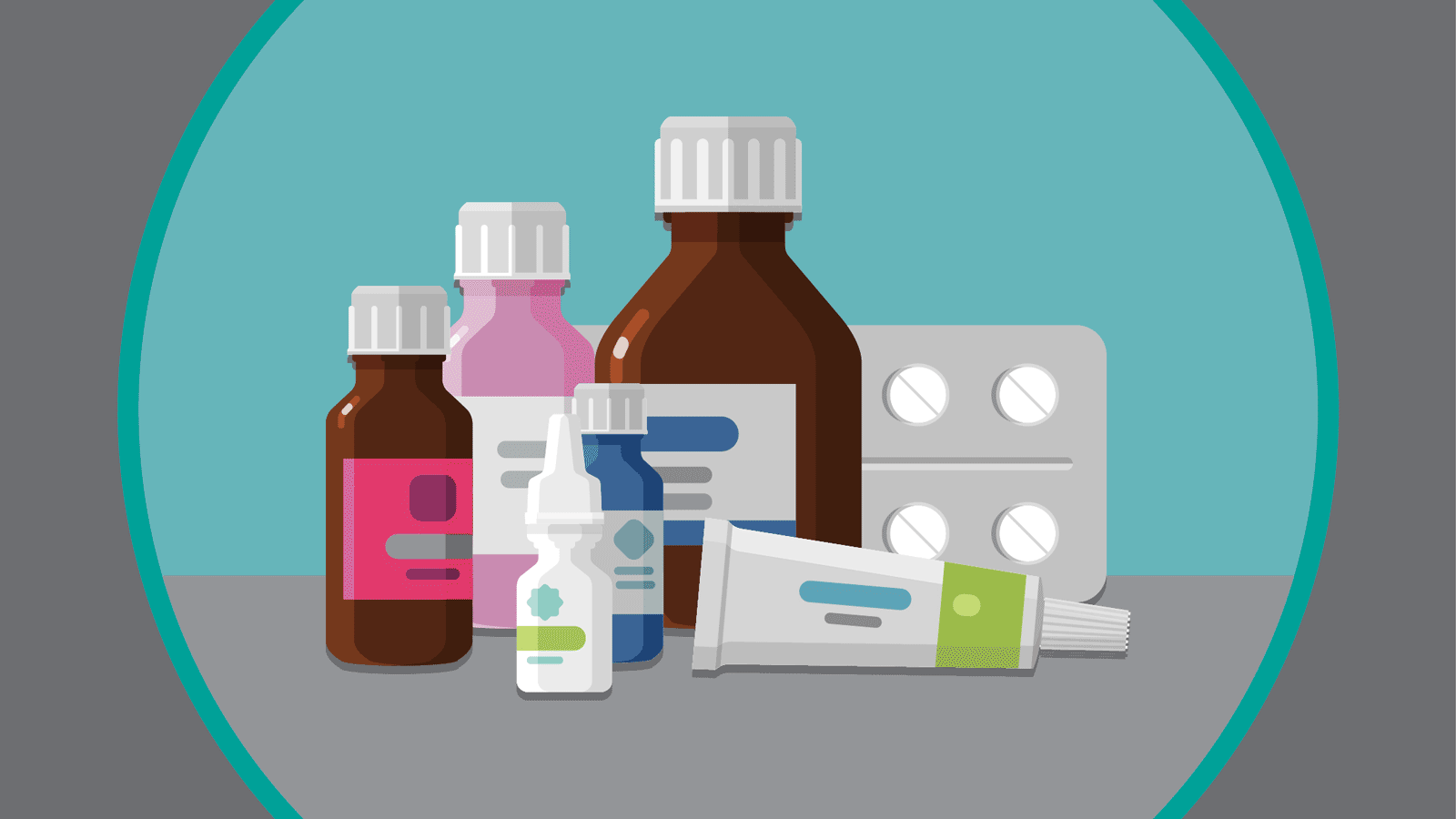 These 5 Types of Medications Can Cause Erectile Dysfunction 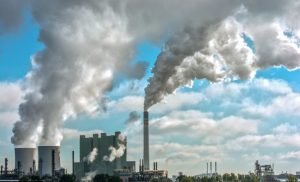 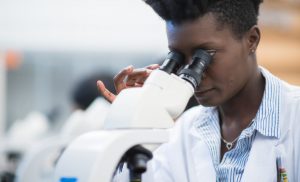 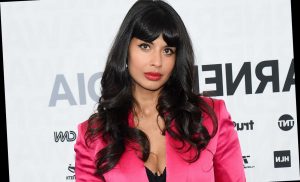 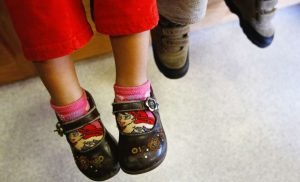 Immigration concerns keep some parents from getting their kids health services 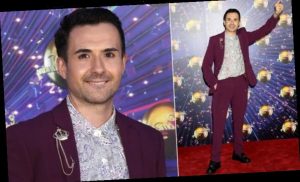 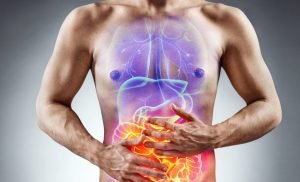 February 9, 2020
Half of all women with HIV are diagnosed late in Europe
Curvy or slender?: With this type of woman men are most likely to foreign
Personal Health