The tsetse fly, also known as the “fly of death” and the “poverty fly,” is the primary means of transmission for the parasite that causes trypanosomosis.

Known as sleeping sickness in humans, trypanosomosis is a serious disease that threatens millions of people across 36 African countries and causes billions of dollars of livestock and crop losses.

Without a vaccine to treat the disease, health officials have begun an eradication campaign that if successful would result in the extinction of the entire tsetse fly family. They are using new, more effective technologies including releasing irradiated male flies that sterilize females, and impregnating cattle and pigs with pesticides, effectively using them as live bait.

In a paper just published in the journal BioScience, two Oregon State University researchers argue that human-caused extinction of the tsetse fly would be unethical, but elimination campaigns targeting isolated populations of the fly are ethically defensible.

“A basic rule of ethics is that just because you can do something — in this case, eradicate a harmful species through advanced technologies — doesn’t automatically mean you should do it,” said study co-author Michael Paul Nelson, professor and the Ruth H. Spaniol Chair of Renewable Resources in OSU’s College of Forestry. “A project like this requires rational ethical discourse.”

Most at risk of contracting sleeping sickness, which is nearly always fatal if not treated, are those in remote rural areas dependent on agriculture, hunting and fishing — areas with limited access to adequate health care. Without a vaccine, officials are focused on controlling the tsetse fly.

“Numerous elimination programs have been established across Africa, many under the umbrella of PATTEC: the Pan African Tsetse and Trypanosomosis Eradication Campaign,” Nelson said. “Recently, Ghana, Burkina Faso, Mali, Uganda, Kenya and Ethiopia were involved in the first phase of PATTEC. Other countries, including Senegal, Zimbabwe and Botswana, have also successfully eliminated tsetse flies from part of or their full territory using sources of funding other than PATTEC.”

Nelson and study co-author Chelsea Batavia, who recently completed a Ph.D. in the College of Forestry at Oregon State, say the ethical aspects of intentionally wiping out the family’s 31 species must be considered despite the significant harm the flies cause to humans.

“You really need to weigh arguments built around two different types of values of the species at local and global scales: instrumental values and intrinsic values,” Nelson said.

A species’ instrumental value refers to its “utility or function as a means to an end.” It can also refer to “disvalues,” aspects that detract from human well-being, such as the tsetse fly’s role as a disease transmitter.

Intrinsic value refers to value beyond and/or regardless of any utility or disutility a species gives to humans.

“In practical terms, we can compare instrumental values and disvalues by calculating the relative benefits and costs associated with a species,” said Batavia. “Strict utilitarian logic would suggest it’s appropriate to pursue elimination programs whose total benefit exceeds total costs.”

But these utilitarian calculations aren’t so simple.

Along with monetary costs and benefits, there are other values and disvalues that need to be factored in as well, such as:

And those are just questions dealing with the instrumental values. The ethics become more complex when the tsetse flies’ intrinsic value is brought into the equation.

“It is important to consider intrinsic value as a separate type of value rather than attempting to weigh it against instrumental values,” Batavia said. “And complete and intentional eradication of a species is pretty tough to justify, once we recognize that species as a bearer of intrinsic value.”

Rather than global eradication of the species, targeted elimination of certain populations of tsetse fly would minimally harm the species but greatly benefit human and animal health and well-being, the researchers say.

“We suggest localized elimination represents a defensible compromise as long as it’s enacted with due restraint and harm to tsetse flies is minimized,” Batavia said. “We suggest tsetse flies have intrinsic value, and certain obligations follow from that proposition; but we definitely don’t want to forget that human beings have intrinsic value as well. So we propose elimination techniques that are diligently, cautiously and selectively applied to those fly populations actively compromising human communities can appropriately promote the welfare of human beings, who are bearers of intrinsic value, while also acknowledging the intrinsic value of tsetse fly species.” 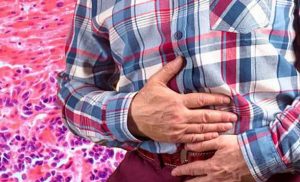 Liver cancer signs: Symptoms of indigestion may indicate cancer – when to see a GP 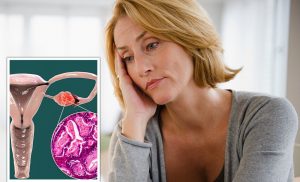 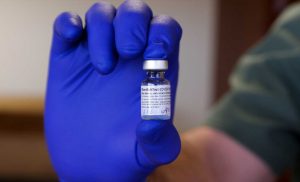 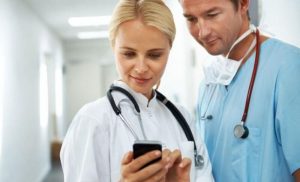 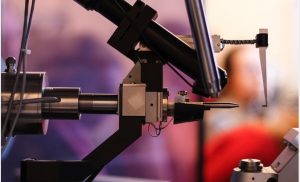 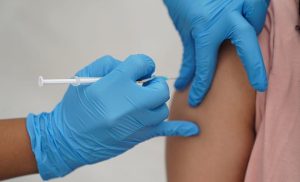 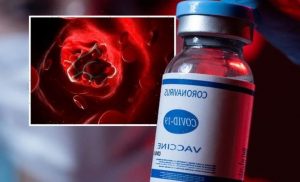 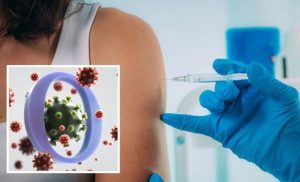 Omicron: The vaccine which could protect against severe disease from the new variant 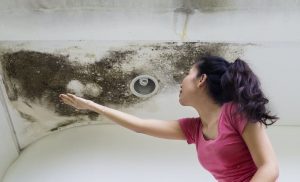 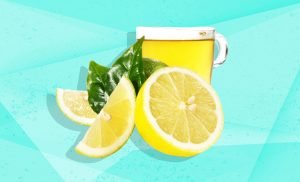 March 19, 2019
Older women have the highest risk of dying from cervical cancer
Callbacks in the case of Edeka, and the Co: In this bread dangerous foreign were discovered body
Medications