Outbreaks of E. coli illness that sickened 188 people who ate romaine lettuce grown in California probably came from cattle grazing near the farms, the U.S. Food and Drug Administration said in a report released Thursday.

Feces from the cows, which contain the bacteria, is considered “the most likely contributing factor” to three outbreaks of food-borne illness traced to fields in the Salinas Valley, the report said.

The outbreaks occurred last November and December and affected people in at least 16 states and Canada. No deaths were reported.

Investigators concluded that the illness was centered on ranches and fields owned by the same grower and that were located downslope from public land where cattle grazed.

E. coli infection usually causes sickness two to eight days later, according to health authorities. Most people get diarrhea and abdominal cramps. However, some cases can be life-threatening, causing kidney failure and seizures.

E. coli bacteria can get into water and soil through multiple routes, including waste from domesticated animals or wild animals, fertilizer and other agricultural products.

The FDA couldn’t definitely identify a route of contamination for the three 2019 outbreaks. But the agency said the possibilities included water runoff from the grazing area, wind-blown material, or animals or vehicles tracking it to the fields.

Another E. coli outbreak in spring 2018 that sickened more than 200 people and killed five was traced to tainted irrigation water near a cattle lot.

Between 2009 and 2018, federal authorities identified 40 food-borne outbreaks of E. coli in the U.S. “with a confirmed or suspected link to leafy greens,” the FDA said.

Industry groups tightened safety measures following the 2018 outbreak, including expanding buffer zones between growing fields and livestock. The FDA this March issued a plan with a number of voluntary recommendations for reducing the risk of contaminating fields. They include increasing buffer zones between grazing lands and growing fields and adding barriers such as ditches and berms. 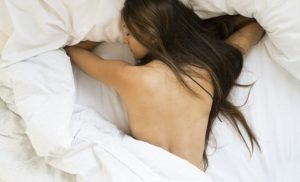 Sleeping naked can help you to lose weight, research reveals 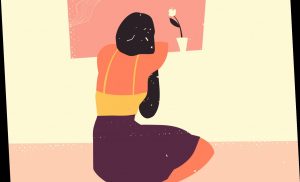 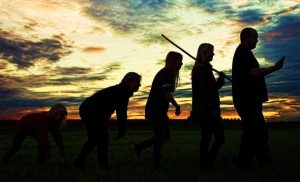 Evolution and everyday stress have led to disproportionate suffering among women 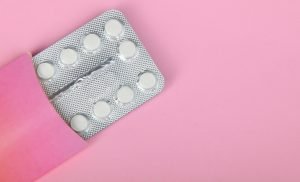 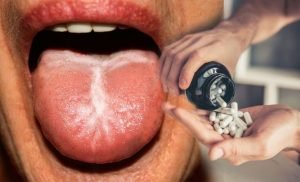 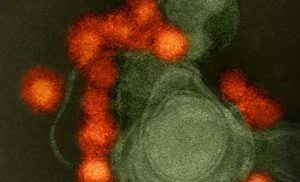 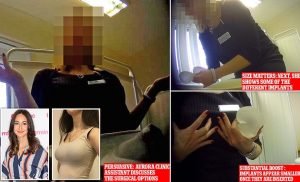 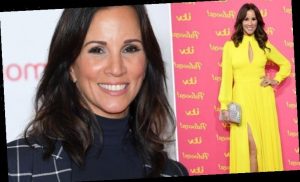 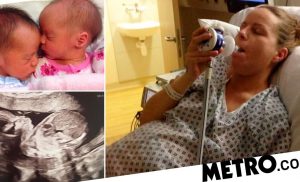 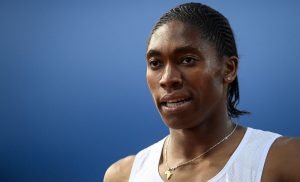 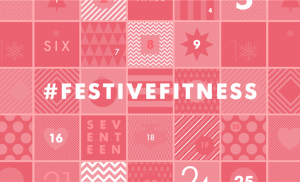 Strong Women are launching our very own fitness advent calendar

November 30, 2020
Alcohol in lockdown: Is my lockdown drinking normal? How you might be drinking too much
How to live longer: Snacking on one tasty treat could boost your life expectancy
Medications