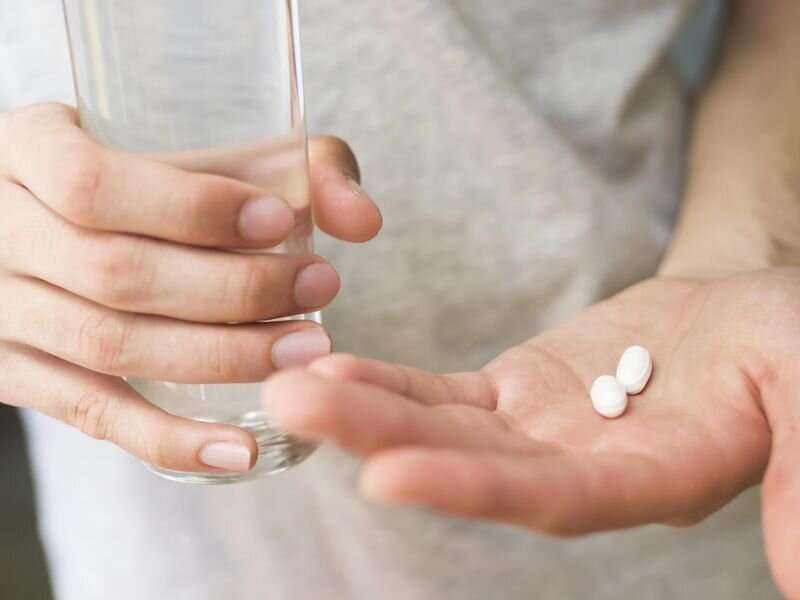 For patients with systemic lupus erythematosus (SLE), iberdomide at a higher dose is superior to placebo for the rate of response indicating reduction in disease activity, according to a study published in the March 17 issue of the New England Journal of Medicine.

The researchers found that the percentage of patients with an SRI-4 response was 54, 40, 48, and 35 percent in the iberdomide 0.45-, 0.30-, and 0.15-mg, and placebo groups, respectively, at week 24 (adjusted difference between iberdomide 0.45 mg versus placebo: 19.4 percentage points). There were no significant differences observed between the iberdomide 0.30- and 0.15-mg groups and the placebo group. Adverse events associated with iberdomide included urinary tract and upper respiratory tract infections and neutropenia.

“In patients with SLE, iberdomide at the highest dose, but not at lower doses, was superior to placebo with respect to the primary end point of an SRI-4 response at 24 weeks,” the authors write. “Longer and larger trials are warranted to determine the effect and safety of iberdomide in patients with SLE.” 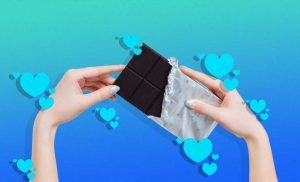 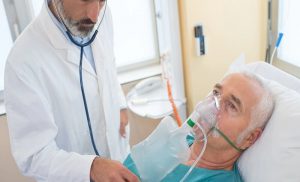 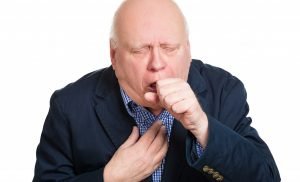 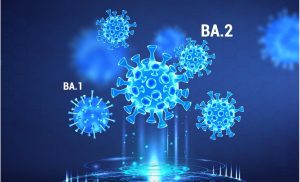 Will Omicron BA.2 become the next dominant variant? 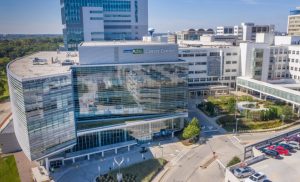 Dementia: Four types of fish that could cause ‘rapid’ and ‘unexpected’ mental decline 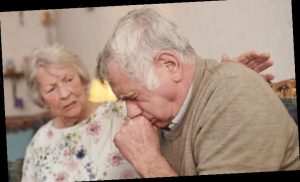 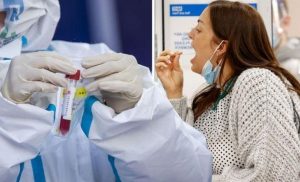 What is Omicron stealth? Symptoms of new variant to spot as cases soar by 700% in 11 days 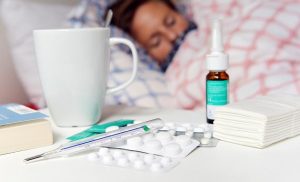 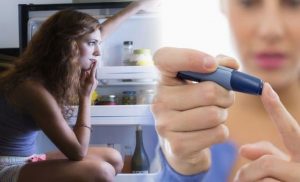 Type 2 diabetes: Best snacks to eat at night and what to avoid