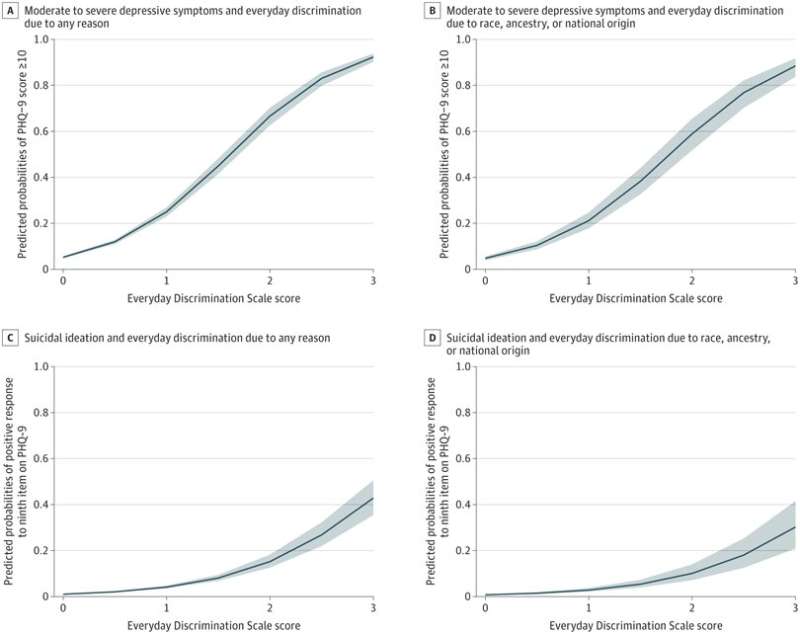 Everyday discrimination experienced by people of racial and ethnic minority groups during the early phase of the COVID-19 pandemic was associated with significantly increased odds of moderate to severe depression and thoughts of suicide, researchers from Massachusetts General Hospital (MGH) and their colleagues have found.

In a study in JAMA Psychiatry, the team reported that the greater the discrimination, the more pronounced the depressive symptoms.

The associations with depression during the pandemic were highest among Hispanic/Latino and Asian/Pacific Islander participants when the main reason for discrimination was based on race, ancestry, or national origin.

“Previous studies have documented the adverse health effects of discrimination, but we were surprised at the magnitude of the effect on the mental health and quality of life of people who have often had to deal with intolerance in their everyday lives,” says Jordan Smoller, MD, ScD, associate chief for research in the MGH Department of Psychiatry.

“In fact, at high levels of everyday discrimination, the association with moderate to severe depressive symptoms was similar to the effect of having a pre-pandemic mood disorder diagnosis, which is pretty dramatic.”

For communities that routinely face structural racism—including Black, Hispanic/Latino, and Asian/Pacific Islander—the pandemic has been a particularly stressful period, given higher rates of unemployment, food and housing insecurity, limited access to health care, and even racially motivated violence.

Drawing on the NIH’s All of Us Research Program, a highly diverse database that is fueling research across a host of health fields (including mental health), the MGH team probed the consequences of discrimination during the early pandemic period within a cohort of nearly 63,000 individuals in the largest and most diverse analysis of its type.

Investigators learned that among participants who reported discrimination due to race or ancestry more than once a week, there were seventeen-fold increased odds of moderate to severe depressive symptoms, and a ten-fold increased risk of suicidal ideation.

The COVID-19 Participant Experience (COPE) survey of the All of Us Research Program defined discrimination as being treated with less courtesy or respect than other people, for example, receiving poorer service at restaurants and other facilities, or being called names, threatened, or harassed.

“The pandemic precipitated a dramatic increase in racially motivated attacks on Asian Americans and Pacific Islanders,” notes lead author Younga “Heather” Lee, Ph.D., an MGH investigator who emigrated from South Korea to the U.S. 11 years ago to continue her education.

“Our study and others suggest that the consequences of anti-Asian racism include stress, depression, anxiety, and even thoughts of suicide.”

Smoller emphasized the need for clinicians and society-at-large to more fully recognize the “toxic effect” that discrimination and racism can have on the mental health of individuals. 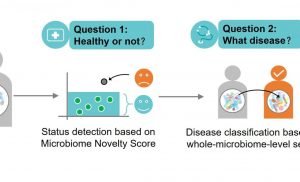 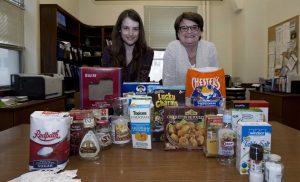 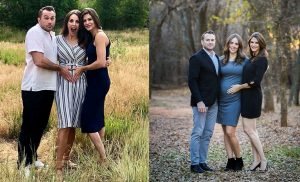 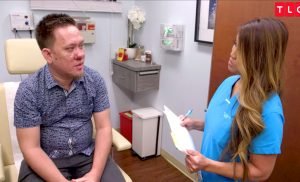 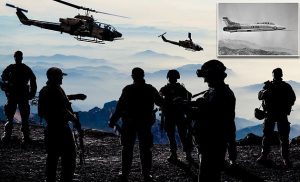 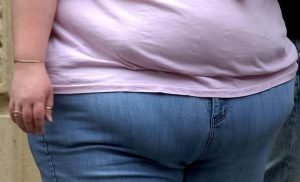 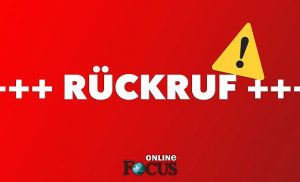 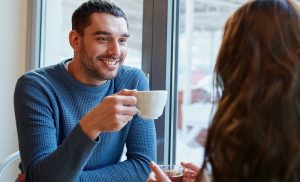 Coffee Not Linked to Increased Arrhythmia Risk in New Study 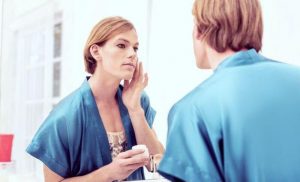 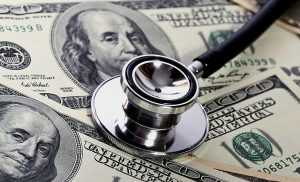 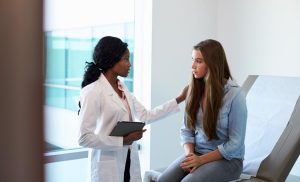