Catching up on news about catch-up sleep

(HealthDay)—Missing out on needed sleep can bring a host of health woes, including diabetes because a lack of sleep affects insulin levels.

It also leaves you less alert and less able to focus.

And get only four or five hours of sleep a night, and problems can develop even if your sleep loss is short-term.

A number of studies have been done to evaluate the benefits of “catch-up” sleep—sleeping late on weekends to make up for missing sleep during the week.

Research at the University of Chicago found that two nights of extra sleep reversed the insulin changes seen in participants, a small group of healthy young men who were sleep deprived for a few nights. But because the men went through this process only once, it’s not known if the results would be the same over a long-term “loss and catch-up” pattern.

Meanwhile, a study of 447 people done at the University of Pittsburgh found that differences in sleep between weekdays and weekends on a regular basis resulted in higher cholesterol levels, greater insulin resistance, weight gain around the middle and a higher body mass index. And such problems can occur even if the day-to-day sleep imbalances aren’t extreme.

Another study found that these changes can occur in teens, too, putting them at greater risk for diabetes at a young age.

On a positive note, a much larger study of 2,000 participants of all ages and both genders found that every hour of weekend makeup sleep helped reduce the risk for obesity, which has also been seen as a negative consequence of being sleep deprived. The findings were published in the journal Sleep.

Until more is learned about catch-up sleep, it’s important to heed the warnings about chronic sleep loss and get 7 to 8 hours a night every night. 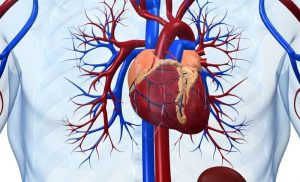 Guidelines detail how to manage aneurysms of visceral arteries 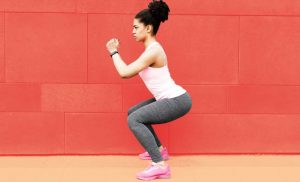 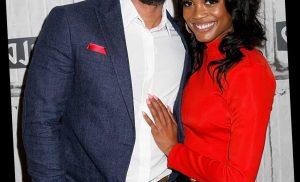 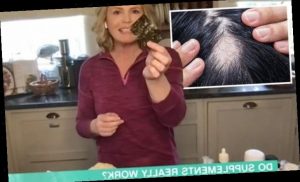 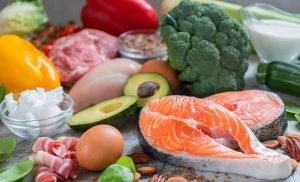 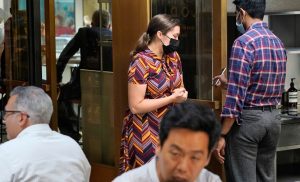 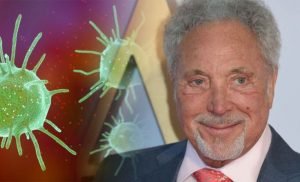 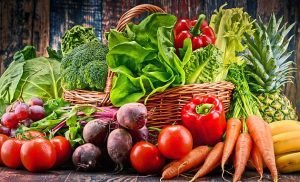 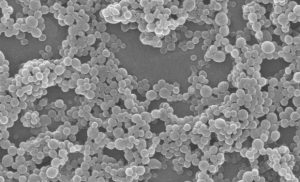 Researchers discover new mechanism behind the formation of membrane vesicles 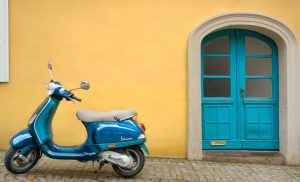