Bowel cancer: Dr Amir explains symptoms to look out for

In light of recent events, researchers across the globe are closing in on cancer in a bid to prevent survival rates from receding. Health bodies continue to put emphasis on clean living, suggesting that abstinence from certain foods may be necessary to avert some cancers. Foods containing higher levels of nitrite additives, such as cooked bacon, cured meat and dried shrimp, may best be consumed in moderation.

The French study of more than 100,00 individuals found individuals who regularly consumed nitrates had a nearly 25 percent increased risk of breast cancer.

The findings, published on the health platform Univadis, found no association between naturally-occurring nitrates or nitrites, and the development of cancer.

The researchers speculated that the preservatives may lead to the formation of N-nitroso compounds, which have a potential carcinogenic effect on humans.

READ MORE: Supplements warning: Four vitamins and minerals that may carry a higher risk of cancer

Researchers were able to determine exposure to nitrites and nitrates using a food composition database, as well as the trade names and brands of the industrial products.

Exposure to both food additives was assessed on the basis of participants’ consumption over 24 hours.

Nitrites have previously been linked to an increased risk of several cancers, with the World Health Organisation warning of the dangers of consuming the additives under conditions without antioxidant exposure.

This is because antioxidants have been shown to inhibit the formation of carcinogenic N-nitroso compounds.

The compounds are chemical contaminants that are formed during the manufacturing of certain foods, such as bacon, cheese, cured meat and fish.

Under certain conditions, such as temperature and time or pH, the chemicals result from a reaction of certain compounds such as nitrite salts.

The Food Standards Agency, explains: “It is, therefore, possible for N-nitroso compounds to occur in foods that utilise nitrite salts for preservation and colouring and/or combustion gases for drying.

“There are currently no regulatory maximum limits for the level of N-nitroso compounds in food.”

A previous study conducted by the Premier Analytical Services for the Research programme Chemical hazards in food and feed set out to identify which foods contained the highest amounts of N-nitroso compounds.

Approximately 80 percent of dietary nitrates come from vegetable consumption, with sources of nitrites including vegetables, fruits and processed meats.

While nitrite additives have been linked to cancer, naturally-occurring nitrites are associated with a lower risk of chronic disease.

In fact, there is evidence they confer adequate protection against certain conditions like high blood pressure, as they convert to nitric oxide in the body and dilate the blood vessels.

In their additive form, nitrites are used mainly for their colouring, antimicrobial and flavouring effects for several types of meat, fish, and cheese products.

There is strong evidence that shows a diet high in processed meat increases the risk of colon cancer, but the French study found the risk of the disease was not significantly increased by either nitrites or nitrates. 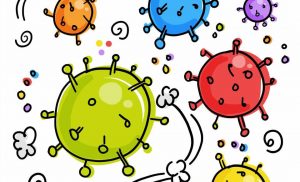 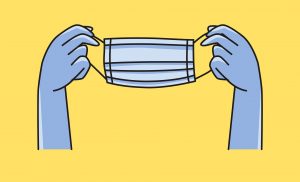 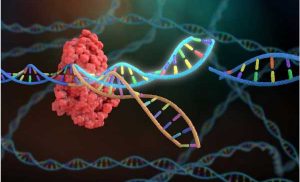 The role of CRISPR in viral diagnostics 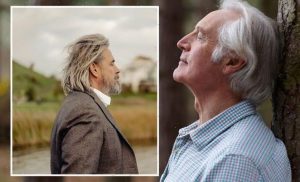 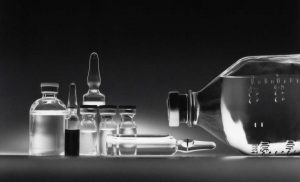 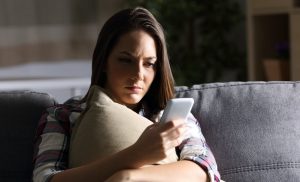 This week’s news has put sexual assault survivors at risk of ‘secondary trauma’. Here’s how it happens, and how to cope 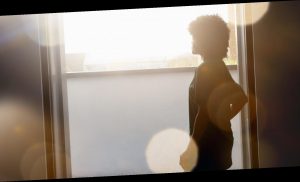 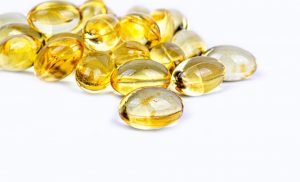 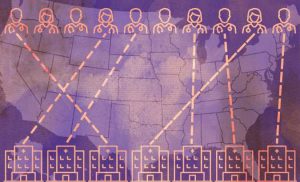 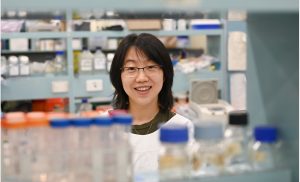 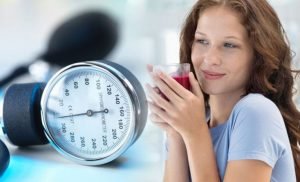 High blood pressure: Drinking this red juice every day could lower your reading 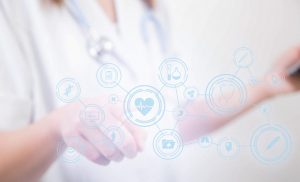 March 23, 2021
Psychopaths can feel emotions and can be treated: Don’t believe what you see on crime shows
Arthritis symptoms: Do you feel stiff? It is a key rheumatoid arthritis sign
Medications