Check out what’s clicking on FoxBusiness.com.

Axsome Therapeutics Inc on Friday gained U.S. approval for its treatment for depression, giving more than 20 million Americans affected by the disorder a new option in a market crowded by older drugs.

Shares of the U.S.-based company, which expects to launch the drug in the fourth quarter, surged 25% in early trade.

The drug, Auvelity, is a new class of treatment that reduces the symptoms of depression as early as one week, giving it a potential edge over older antidepressants, which can take up to six weeks to show effect.

The treatment has "blockbuster" potential, but the company will have to make significant investment to build the market for a new branded therapy in a field full of generic therapies, Guggenheim analyst Yatin Suneja wrote in a client note.

Major depressive disorder (MDD), or clinical depression, is characterized by persistent feelings of sadness and suicidal thoughts. Axsome estimates that the prevalence of depression rose three-fold since the start of the COVID-19 pandemic.

Newer depression treatments are few and far between, with Johnson & Johnson's nasal spray Spravato being the rare new drug to be approved in 2019 after more than 30 years.

Axsome's therapy targets several neurotransmitters including glutamate and had succeeded in a late-stage trial in 2019. The long-waited approval for the therapy comes after the agency found deficiencies in the company's application last year and extended its review of the drug.

Axsome expects the ability of patients to take the pill safely at home to boost its uptake.

The company said it was finalizing a list price for the treatment and intended to start discussions with insurers in the coming weeks.

The drug comes with a boxed warning of increased risk of suicidal thoughts and behaviors in children and young adult patients. 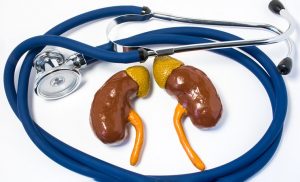 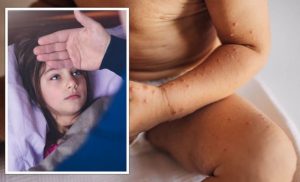 Hand, foot and mouth early symptoms: The four major warning signs to look out for 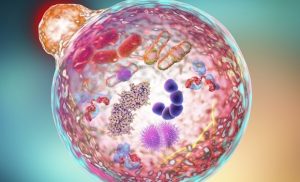 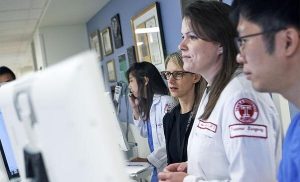 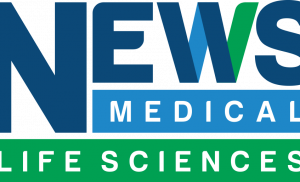 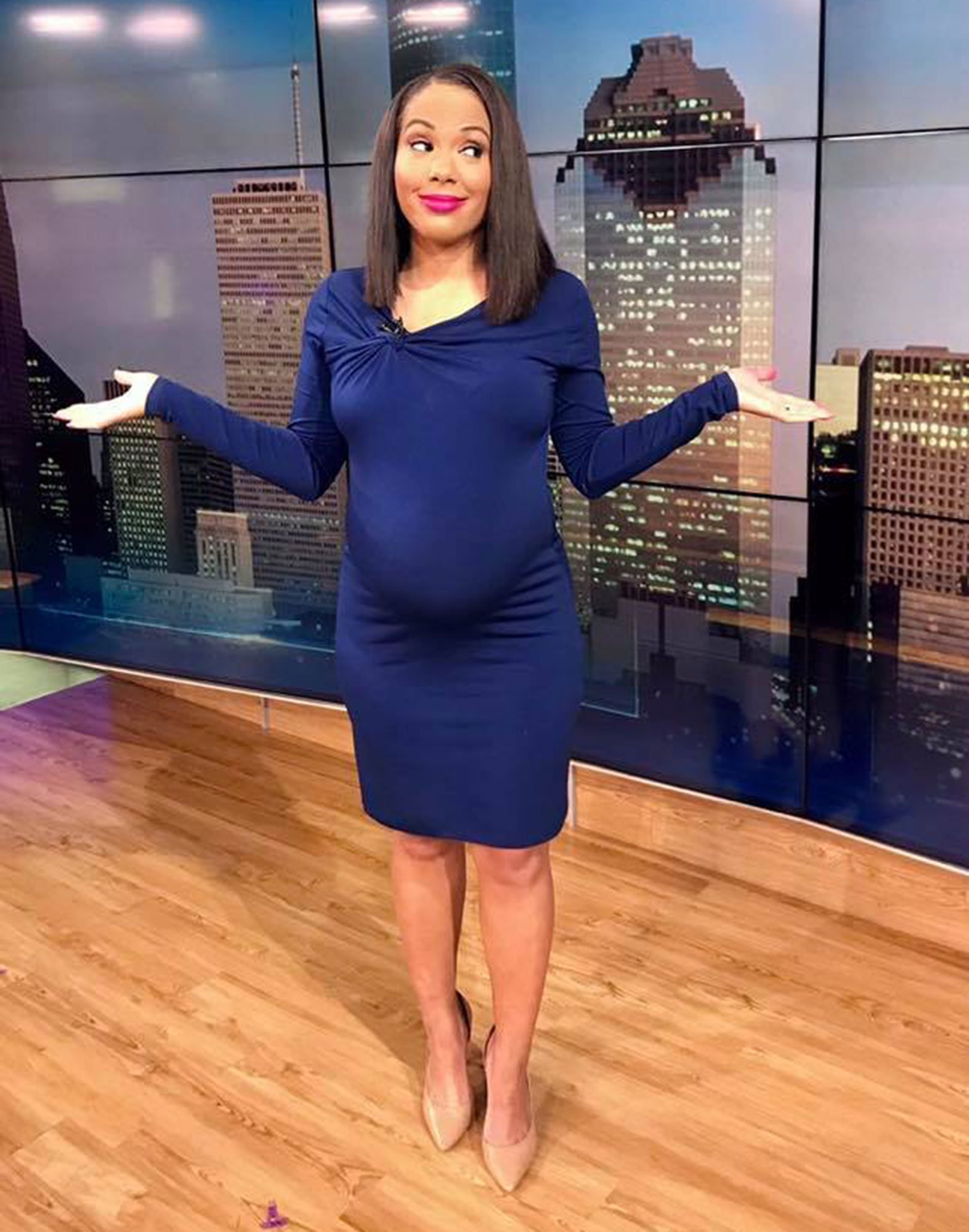 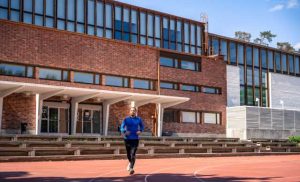 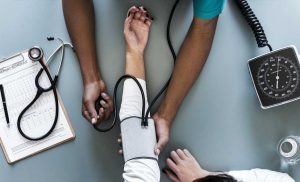 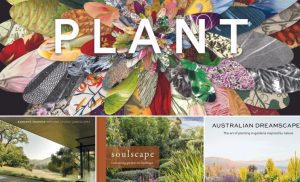 The must-read books for the gardener in your life 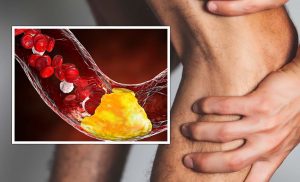 August 14, 2022
Women Face Some Differences in Care After Severe Trauma, Study Finds
Patrick Swayze’s ‘constant’ symptom due to the ‘rare’ cancer that killed him – ‘why me’
Medications