Angela Rippon is a television journalist, newsreader, writer and presenter. Angela presented radio and television news programmes in South West England before moving to BBC One’s Nine O’Clock News, becoming a regular presenter in 1975. She was the first female journalist to permanently present the BBC national television news. In 2016, Angela sent ripples of surprise, not just among the disciples of health and nutrition, but throughout the television-viewing public in general when she revealed how she keeps young and trim.

A build-up of visceral fat is usually caused by poor lifestyle choices, such as eating excessive amounts of sugar and fat and not taking enough exercise

Angela revealed her health secret during the screening of her co-presented documentary programme on the science of staying young, entitled ‘How to Stay Young’.

This discovery was made during the BBC screening of a two-part documentary featuring Angela and Dr Chris van Tulleken.

In dealing with the subject of staying young, it was necessary for Angela and Chris to delve deeply into the clinical health of both body and mind to uncover the secrets of not just living longer, but living longer healthily.

This meant a full-body MRI scan for Angela where it was revealed the large amount of visceral fat she had.

Professor of Medicine, Jimmy Bell of Imperial College London said of the discovery: “This is visceral fat. You have between six and seven litres; the average is two.” He went on to explain that this amount of visceral fat spelt danger and could lead to to heart disease and diabetes if action was not taken to significantly reduce it.

He added: “You have the body of an athlete with no extraneous external fat at all.

But this internal fat makes you a puzzle. A build-up of visceral fat is usually caused by poor lifestyle choices, such as eating excessive amounts of sugar and fat and not taking enough exercise.”

Visceral fat is known as the ‘dangerous’ fat due to it’s location.

As opposed to subcutaneous fat, which is lies on the surface, visceral fat’s proximity to vital organs means it can pose life-threatening risks.

Visceral fat has been linked to metabolic disturbances and increased risk for cardiovascular disease and type 2 diabetes. 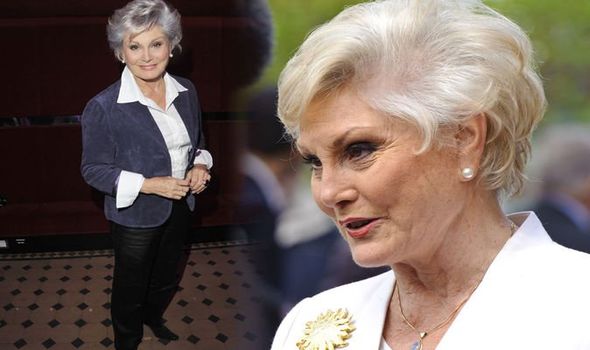 When it comes to one of the ways a person could lose this visceral fat, Angela was relieved to learn that scientists have recently discovered that regularly including in the diet the soluble fibre inulin, or a high-resistance starch such as that found in lentils, may help the body to metabolise blood lipids, as well as the dangerous stores of internal fat.

Angela revealed that she takes the supplement to help keep her young and trim.

Angela said: “This type of dietary soluble fibre is not broken down by the digestive system, but remains intact until it reaches the large intestine.

“At this point, it releases an acid which may help the body to metabolise fat.” 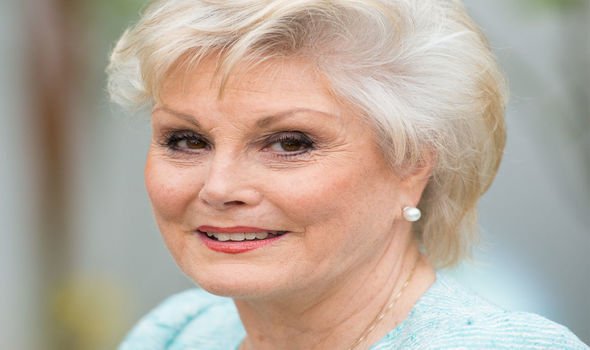 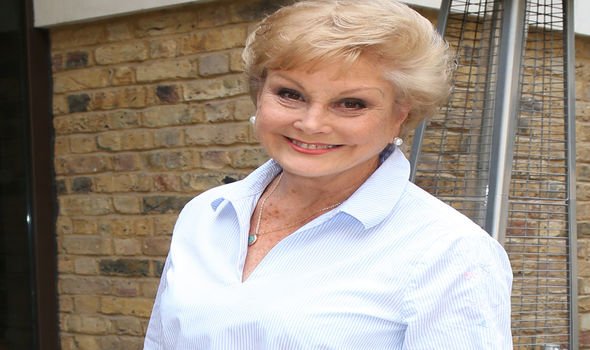 Inulin is a starchy substance found in a wide variety of fruits, vegetables, and herbs, including wheat, onions, bananas, leeks, artichokes, and asparagus.

Inulin is commonly used by mouth for high blood fats, including cholesterol and triglycerides. It is also used for weight loss, constipation, diarrhoea , and diabetes.

It’s important to speak with your GP before embarking on new diets and supplements for losing weight. 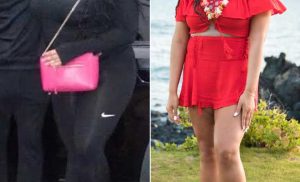 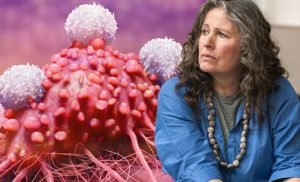 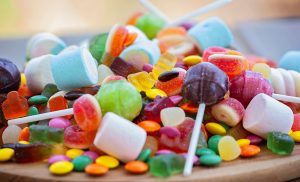 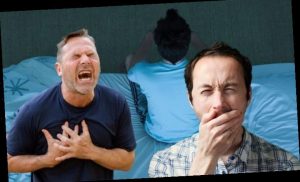 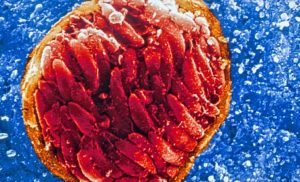 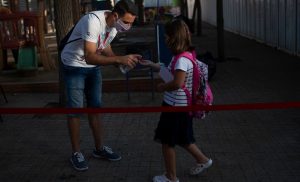 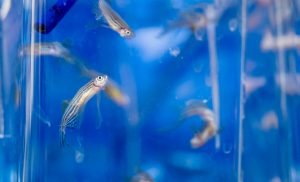 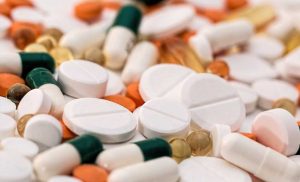 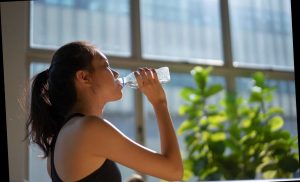 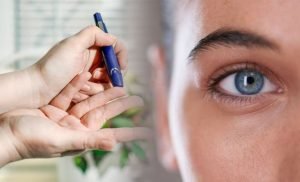 Redness, and sores: What the skin needs in case of a sun Allergy

June 11, 2019
My day on a plate: Isabella Giovinazzo
Three things you should never put near your penis
Medications