We’re often told not to make snap judgements on people or “judge a book by its cover”.

But maybe you should, as new research suggests you can tell how likely a man is to be unfaithful, just by looking at his face.

The study has shown that likelihood to cheat can be judged with “some accuracy” from men’s faces.

At least 299 men and 452 women were asked to look at photos of blokes and rate on a scale of one to 10 of how likely they might be to cheat.

The men photographed were also asked to be honest about how regularly they strayed on their partners.

They gave themselves a rating from one to 10 of how likely they might be to cheat and to get the results the researchers then compared these two ratings.

Talking about their findings, the study’s authors said: “Perceived unfaithfulness may indeed contain some kernel of trust in male faces.”

However, it proved to be a much more difficult task with women. 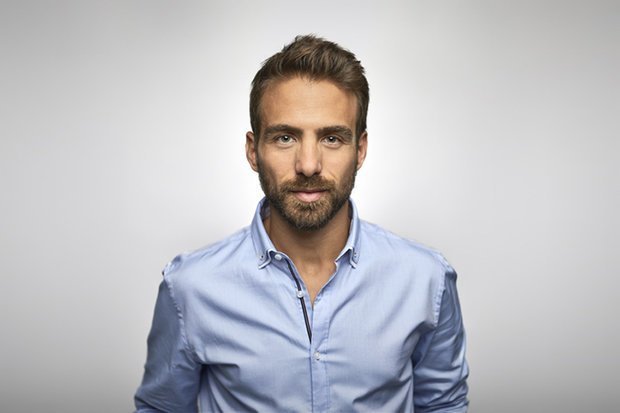 When the same test was done using pictures of women’s faces, men were less successful at judging their self – professed tendency to cheat.

The researchers believe there may be an evolutionary explanation.

They explained: “Given the reproductive costs of being cheated on, evolutionary theories predict that it would be adaptive for individuals to evolve strategies to prevent sexual infidelity

“Accuracy in judging sexual unfaithfulness of others might, therefore, represent one such strategy.” 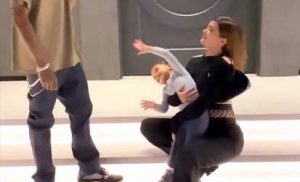 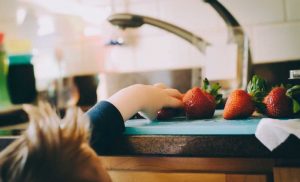 Parents Are Using Back-to-School to Get Kids on Healthier Diets Amid the Pandemic, Study Finds 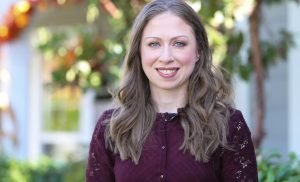 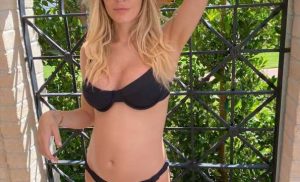 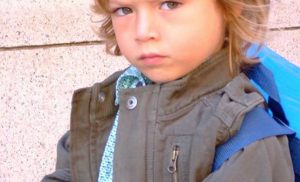 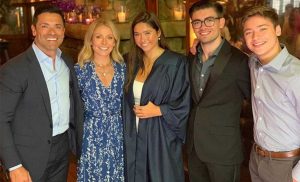 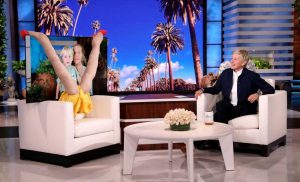 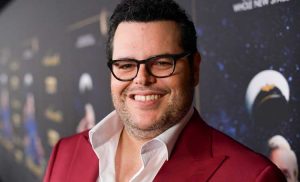 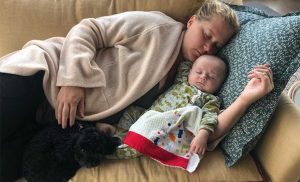 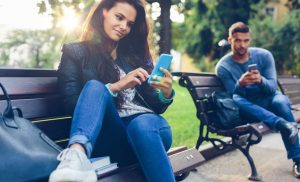 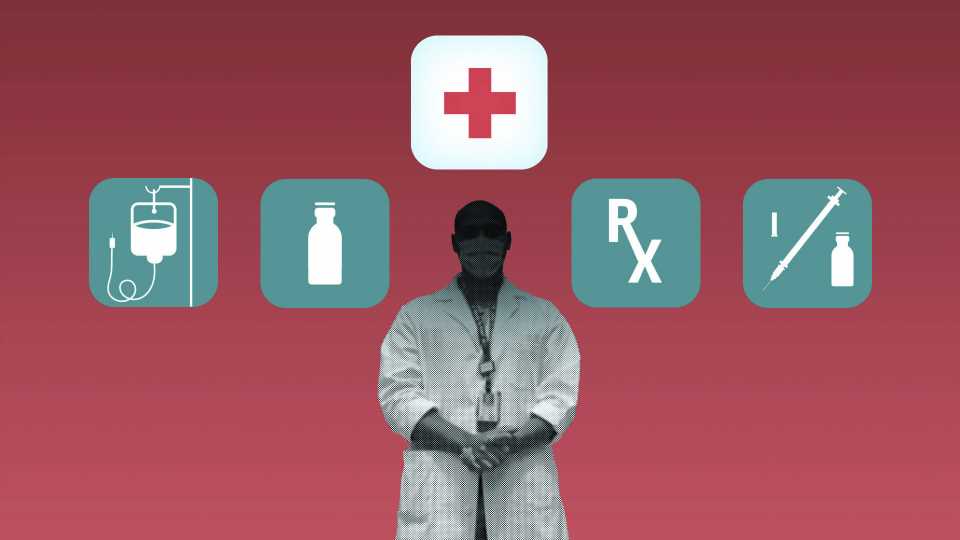 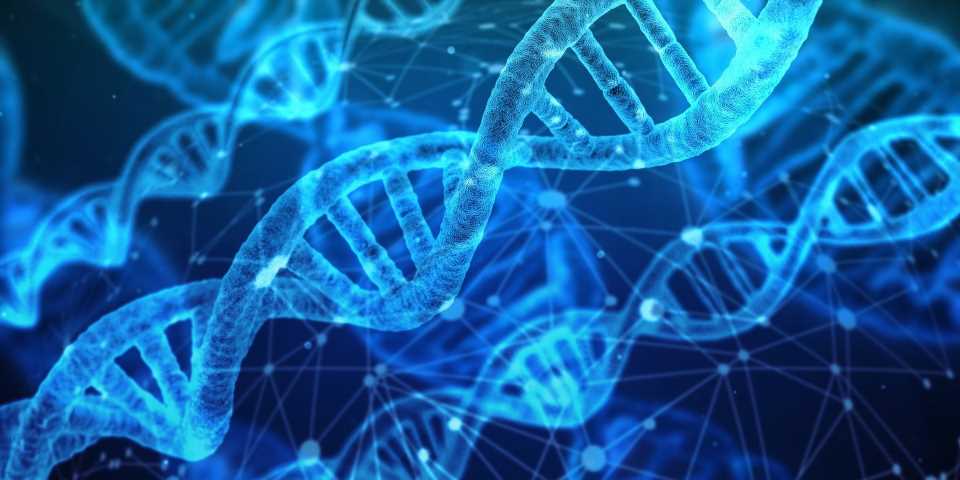 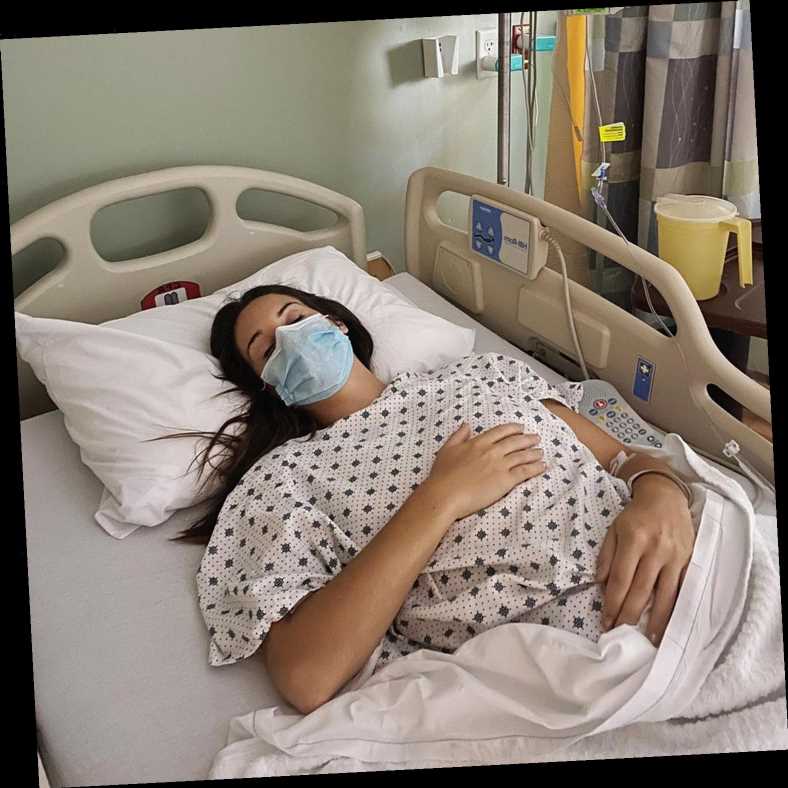