The famous director and screenwriter John Singleton, who was known to be the youngest nominee for an Oscar, died at age 51 after suffering a severe stroke. The upsetting news was announced by his family after the deceased succumbed to the complications and was taken off the life support. Prior to his death, John had just arrived back in the country from a visit to Costa Rica after which he was admitted in a hospital as he complained feeling weakness in legs.

Considering his efforts and contributions to the Hollywood’s film industry, his death is surely a huge loss for everyone including millions of fans whom he entertained by movies like Boyz n the Hood (1991), Poetic Justice (1993), and 2 Fast 2 Furious (2003). John debuted as a film director back in 1991 when he was just 24 and thanks to his talent, his first ever project – a teen drama that starred Ice Cube and Cuba Gooding Jr. earned him a nomination for Academy Award which is a record to date. Apart from being the youngest nominee, he also became the first director of an African American descent to have received that nomination.

The filmmaker was quite open regarding the racial issues that exist in Hollywood as he often shared his views about how the African American people were not let to tell their stories through movies by the production studios. John was also expressive of this genre’s movies that are being created today as he felt that they are not making any contribution to raising the bar of creativity. According to him, when movies like these are homogenized and made with a purpose to interest everybody, nothing special is left in them.

The passed director has left behind his seven children (five daughters and two sons) along with his mother Shelia Ward. 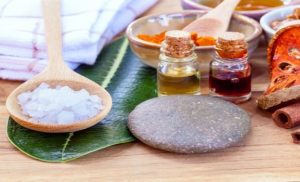 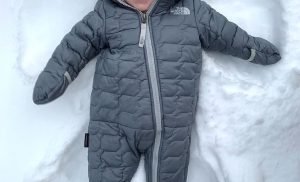 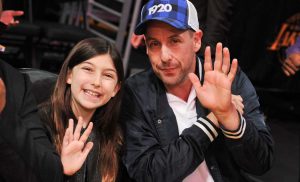 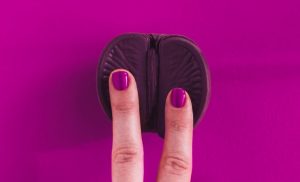 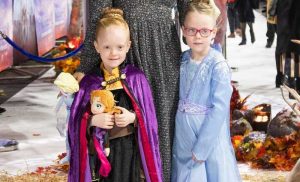 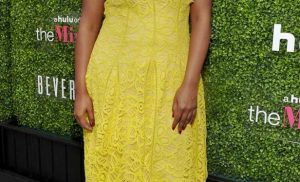 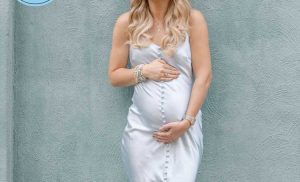 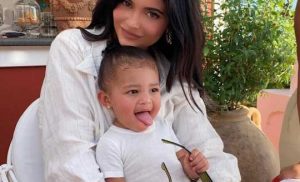 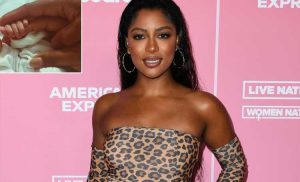