PARIS — Groupe Bogart has submitted a firm offer to take over 41 Nocibé perfumeries in France from Douglas.

Terms of the proposed deal were not disclosed, but Bogart said it would fund the transaction with its own financial resources.

In January, Douglas said due to a sustained shift in consumer behavior toward online shopping, about 500 of its 2,400 stores in Europe — mostly in Southern Europe — would be shuttered by fall 2022. Of them, there would be about about 60 closures in Germany and 62 in France.

Overall, Nocibé registers sales of around 1 billion euros via a network of about 600 doors in France.

Bogart’s plan is to take over 41 of the Nocibé stores, which would preserve 221 jobs, through the group’s Athénais subsidiary, which is the parent company of the April retail chain.

With the addition of the Nocibé stores, Bogart would own 71 perfumeries in France, and expand its geographic reach to 35 new towns and cities.

“The plan is fully in keeping with the group’s virtuous vertical integration strategy, while showcasing once again Bogart’s expertise as a manufacturer/retailer,” the company said in a statement Friday.

“This deal would allow us to reach a new milestone of 71 stores in France and over 400 in total worldwide,” said Bogart chairman David Konckier in the statement. “Our previous acquisition of 13 Nocibé/Douglas fragrance boutiques in 2014 shows that we have the ability to integrate staff and operate these new stores. I am also extremely pleased to be able to table an offer that would save over 200 jobs in France.”

Eurovision Song Contest: The Most Memorable Moments of All Time

Bogart plans to integrate the new Nocibé assets in October.

Bogart is an independent family business listed on the Euronext Paris market with a portfolio of owned and licensed brands. Its fragrance labels include Jacques Bogart, Carven, Chevignon and Ted Lapidus. The group’s cosmetics brand holdings are Stendhal, Méthode Jeanne Piaubert and April, while in fashion there’s Ted Lapidus.

“Bogart Group expects to post an improved performance in 2021, due to the gradual reopening of markets and the end of lockdown measures currently in place,” the company said in an earlier statement. “The group will also benefit from a favorable basis for comparison in relation to last year.” 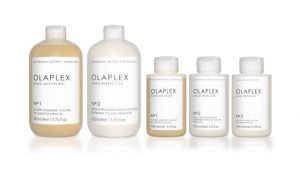 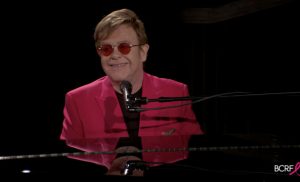 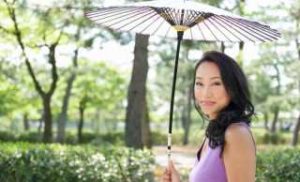 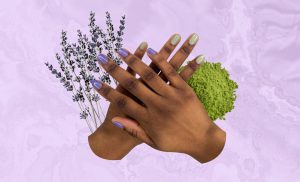 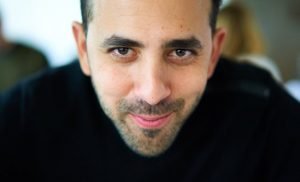 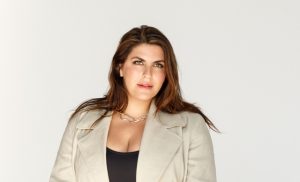 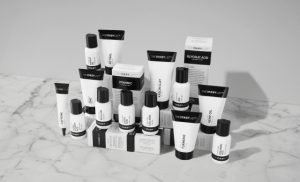 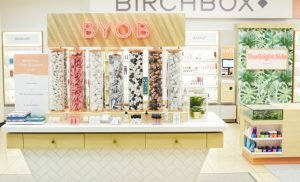 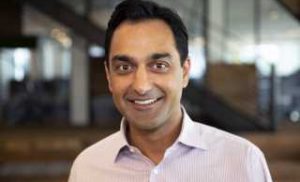 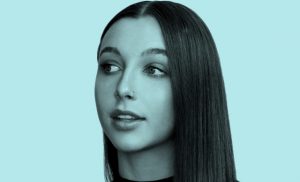