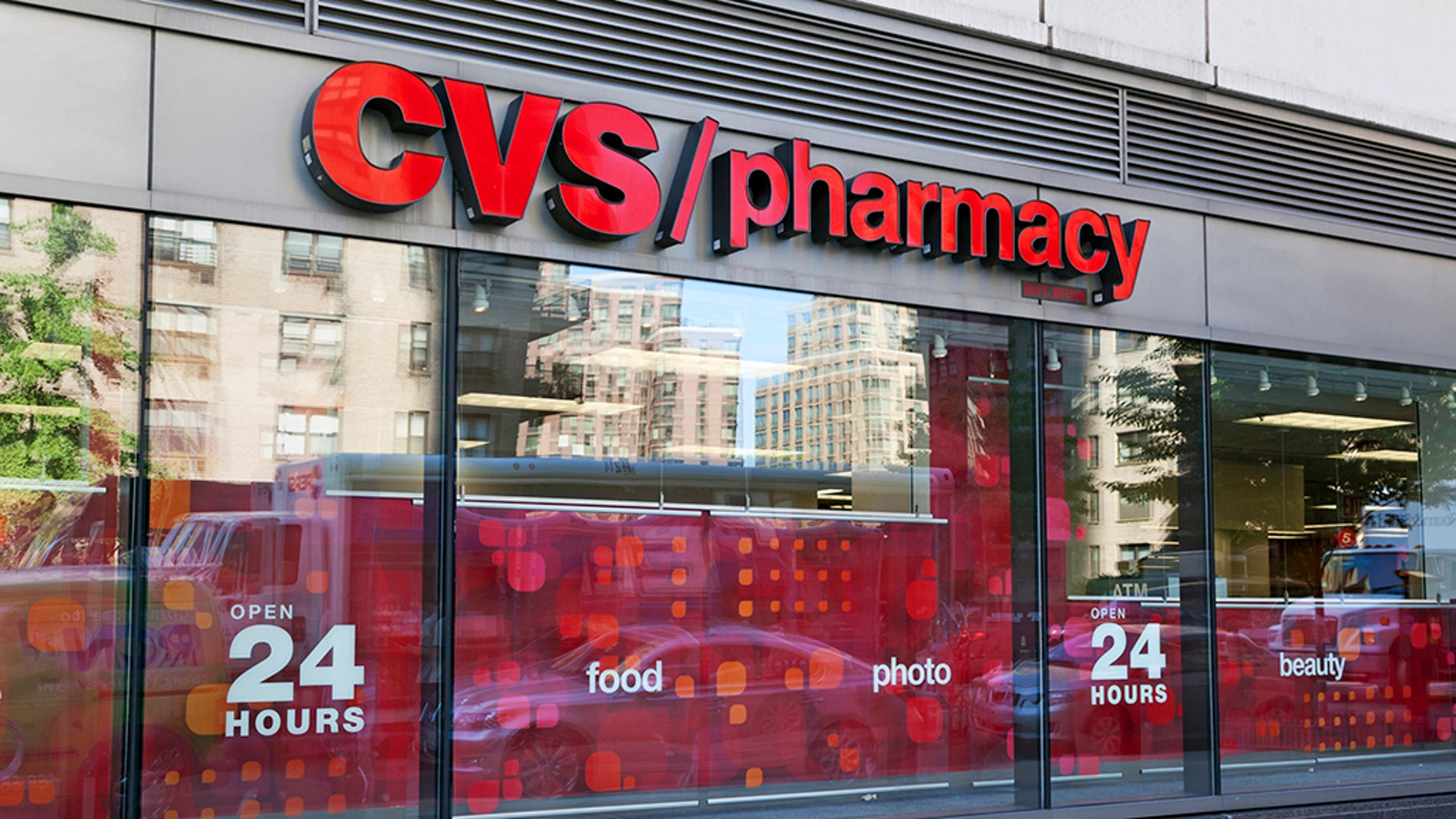 CVS will change its on-hold music after a Massachusetts doctor pleaded with the company to change it.
(iStock)

A Massachusetts doctor is getting his wish after pleading with CVS to change its on-hold jingle after he couldn’t take hearing the music anymore.

Schlozman reiterated that he understood why he needed to be on hold but that the jingle haunted him “day and night.”

“I hear it in my sleep. I hear it when I go running. Sometimes I wake in the middle of the night humming that melody. It haunts me, day and night. It’s not healthy. I know. I’m a doctor,” he wrote.

The doctor concluded his letter urging the company to change its music.

The letter sparked a nationwide debate with some people praising the music and others sharing Schlozman’s sentiments. The Wall Street Journal called the tune “one of the most polarizing pieces of music in America.”

Well, Schlozman can now celebrate after a CVS spokeswoman told the Boston Globe Friday that the pharmacy chain is in the process of updating its voice-response phone system, including the on-hold music.

“We expect this work to be completed later in 2019,” she said. “Plans had already been underway to enhance the phone system, and the music is only one element of it.”

It was not immediately clear whether the company is replacing the tune or improving sound quality.

As for Schlozman, he said he thinks it’s great CVS is making the change.

“CVS says it was not related to the letter I wrote, so I cannot, in good conscience, take credit,” Schlozman told the Boston Globe. “But I feel great. It’s awesome. I was tired of that music, as I’m sure a lot of other people were.” Telehealth helps one hospital reduce ER overflow hours from 1,700 to 148 February 21, 2019
Do I have a drinking problem, or does everybody else?
Beware boob job clinics that don’t mention implant-related cancer risk
Personal Health